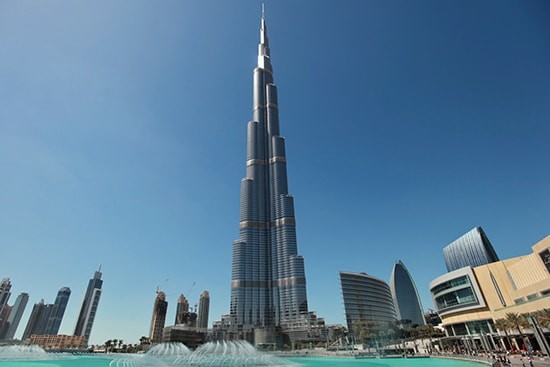 BurjKhalifa has redefined the unimaginable in the design and engineering of super tall buildings.This iconic building has glimpses of Islamic architecture and yet represents the modern global architecture. This iconic building is the tallest skyscraper of the world. The unparalleled height of the iconic building required it to be an innovative building in many ways. Design techniques, building systems, and construction practices all demandedrethinking.The structural system, termed a “buttressed core,” is designed to effectively support a super tall building utilizing a strong central core, supported by its three wings. The vertical structure is secured together at the mechanical floors through outrigger walls in order to maximize the building’s stiffness. The outcome is a competent system where all of the building’s vertical structure is used to support both gravity and lateral loads.

Burj Al Arab is regarded as one of the first key landmarks of modern Dubai. When opened in 1999, this iconic building was marketed as the world’s first and only 7 star hotel, offering a luxury experience that was unique. Inspired by the shape of a sail boat, this iconic building was the world’s tallest hotel and included the world’s tallest atrium which rises 182 meters through the interior of the building. Even though the skyline of Dubai continues to expand, this iconic building will remain a fundamental landmark that will not only remain a part of Dubai’s world image, but it will also oblige as a reminder of the evolutionary era when Dubai emerged into the city it is today. 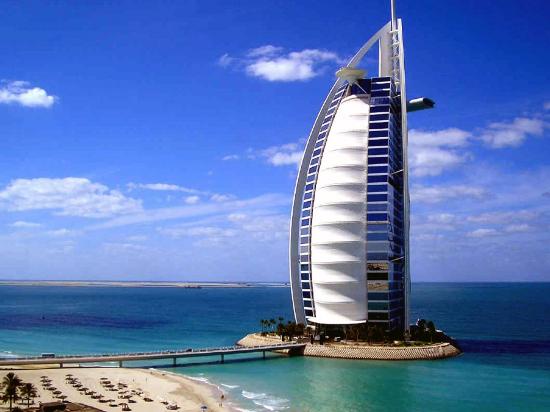 This iconic building is an urban structure that weaves together the modules of a complex program into a dynamic urban crossroads and public meeting place. Marina Bay Sands is a $5 billion, high-density, mixed-use integrated resort that brings together a 2,560-room hotel, convention centre, shopping and dining, theatres, museum, and a casino across the water from Singapore’s Central Business District.

Popularly known as the Bird’s Nest, this is the most iconic stadium in the world. The architectssimply exposed the steel structures completely and let them become marvellous. The form of the stadium looks like a big nest. Also it rather looks like a cradle. Presently, this iconic stadium boasts the largest ski resort in urban Beijing.

This iconic building is the twin skyscraper of Malaysia. Standing at 170 metres above ground,the buildings, held the title of tallest in the world during 1998-2004.

Popularly known as the Glass Shard, this iconic building is an 87-storey skyscraper. The building was developed to have multiple uses, as a ‘vertical city where people can live, work and relax’.The Shard was designed with the thought of energy efficiency. 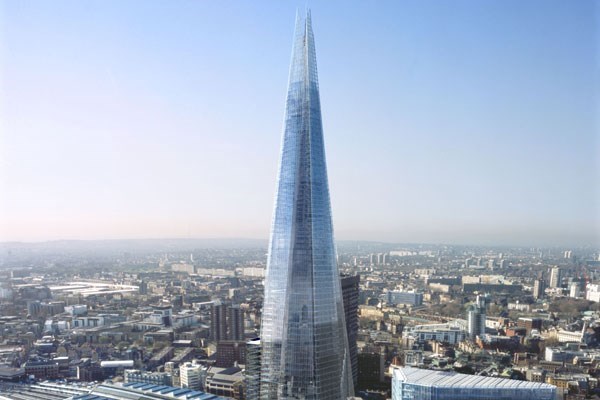 This iconic building, a grand Art Deco skyscraper, was once the tallest building of the world. The American Society of Civil Engineers declared this iconic building to be one of the Seven Wonders of the Modern World. It is truly an American cultural icon.

The space needle is truly an iconic building which defines the skyline of Seattle. Along with being an architecture marvel, this iconic building has been designed to withstand wind velocities of 200mph and earthquakes of up to 9.1 magnitudes. The Space Needle is an observation tower.It has an observation deck at 160 m and the rotating SkyCity restaurant at 150 m.