Drug addiction has been growing as an epidemic in the world.India also has not been able to escape this Way of Massive Destruction.Drug addiction is dangerous like any other fatal diseases. It not only destroys the mental, physical and social well-being of the person but also compels the addict to lead a pathetic life full of scarcity and desolation.

The anxiousness of a human being can be both a boon and a bane at the same time.If a person is curious about everything thing he sees, then that is a huge problem. Such kind of hysterical curiosity leads to trying curious substances like Drugs.

Here we present some real drug addiction stories.At the same time, we have tried our best to paint the picture of pain and sufferings of these addicts.

Mehtaab: A story of FALL & RISE

A young boy from gets trapped in a quicksand of Drug addiction when he goes to college.His transformation story from an addict to short story writer is no less than fairy-tale.

“IN 2009, WHEN I ENROLLED FOR BCA IN MOGA COLLEGE,THERE I MET BOYS FROM DALEWALA VILLAGE WHERE DRUGS WERE AVAILABLE FREELY.”

“Soon from beer to liquor, I graduated to poppy husk and became addict to it.”

He started failing in his studies.Out of 4 subjects in the 3 years course, he had to appear for supplementary in 22.But in 2012, Mehtaab lost a friend to drugs. It was clearly an alert signal that Mehtaab required.After that incident, there was no looking back.In addition, he got support from his coach Gurmeet Singh and his mother. 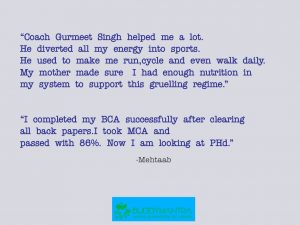 As a result, he was successful in fighting his cravings and conquer his addictive desires.

2.”I lost my childhood to Heroin”

A young boy, who should be immersed in the realm of a school had gotten himself into addiction drugs. He had no idea that he has started a catastrophic journey. He first gulped down Patiala peg at a wedding party.He was just 11 then. It was just the start. Drinking soon caught him badly.Consequently, the school rusticated him for coming to class drunk. 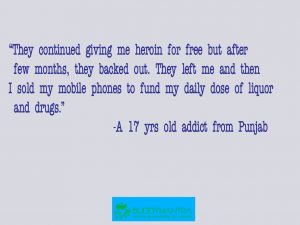 He has started smoking marijuana along with deadly psychotropic drugs like Lomotil and Approx. On top of that, he worsened his already ruined life. At this time, he snorted heroin in a company of senior boys in school.

As a result, he failed his English paper in PSEB examinations. He went drunk to take the examinations. According to him , he had no idea what he was was writing in the paper.

He was high most of the times. Consequently, the young boy chopped his hand off in the chopping machine while working with his father. Furthermore, he says he didn’t feel a thing when his hand was being amputated.

On the finding out his pathetic condition, his family took him to a de-addiction center. Strikingly, within in two months, the results are amazing. 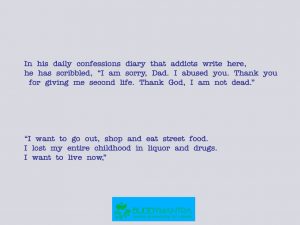 He feels positive about his life.He feels that he looked better and gained weight during the recovery period. 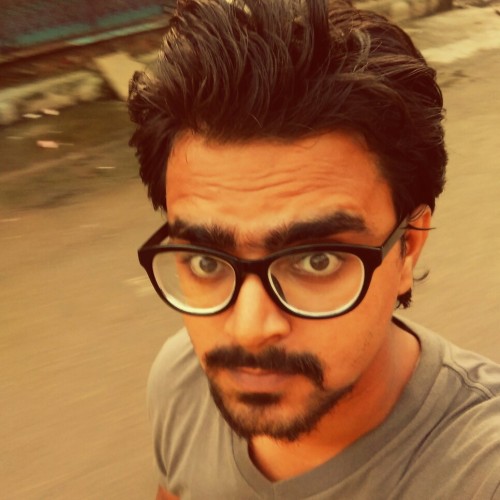