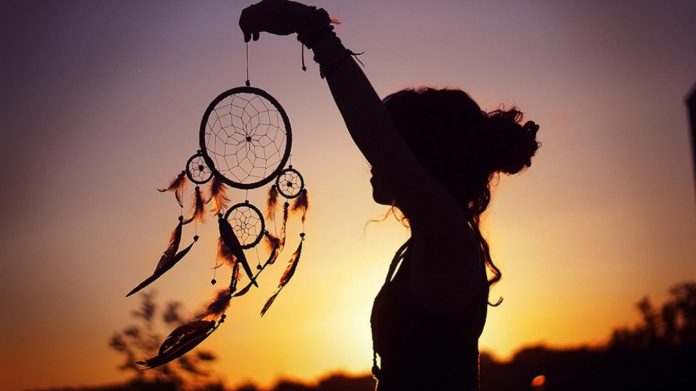 Have you ever wondered how a foreign object becomes ever so familiar? But not as familiar as you don’t know the meaning it holds. The dream catcher is one such object. You can see the beautiful dream catchers available in markets close by. But none of them are below Rs. 400-500.

I always wanted to have one of my own, so I decided why waste money? When you can do it yourself honey. So I decided to go online get some DIY ideas for making my very own dream catcher. However, surfing through various sites, I came across an interesting one. 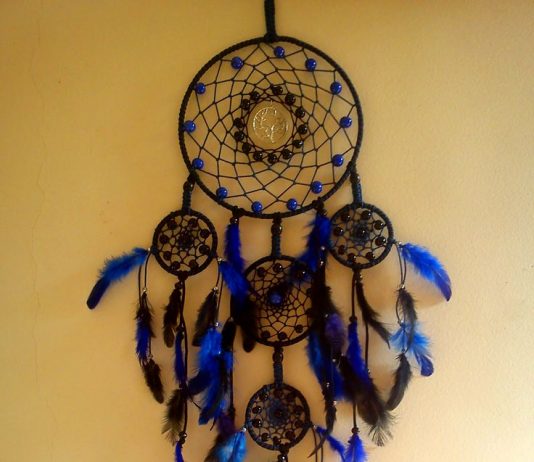 Somehow the bad dreams once caught. Destroy at the very first ray of the sun.Which leaves the sleeper with a peaceful night, and positive thoughts for the morning.

The Ojibwa people have a legend which frames the significance of this dream catcher. The legend says that an old Lakota (another tribe of Native Americans) spiritual leader was once meditating on the top of a mountain. He got a vision in which, Iktomi, the great trickster, and searcher of wisdom appeared in the form of a spider.

The Iktomi imparted knowledge about the circle of life in a sacred language. Meanwhile, the Iktomi spun the web on the willow hoop of the leader,

The Iktomi spoke about the presence of negative and positive forces. And just like the circular willow hoop, the life is a circle. The web catches the negative thoughts. So through the small circle in the web, positive thoughts can pass.

He asked the leader to impart this knowledge to his people. Hence avoiding negative thoughts, and going in the direction of positive and right vision.

The leader then spread the knowledge, and hence the dream catcher was born and is still put to use in the right way by many.

Get your own dream catchers

Getting bad dreams?  Do give the dream catcher a try. I did, and till now haven’t got a bad dream yet, and am not saying this for publicity. But I’m sure the natives knew how to deal with nightmares. And they quite efficiently did.

You can make one yourself; there are plenty of videos online. Do refer to them, it is easy to make, and wonderful to decorate.

If not for the belief then for just decoration, do give it a try. After all, it is you, “Who makes your own magic.” 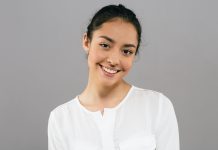 Teeth Whitening Treatment: Everything You Need to Know