According to the Lunar calendar which has its months from one Amavasyahya ( No moon day) to another, Lord Ganesha comes to earth on Chavati that is the fourth day of Bhadra (month) and returns to Kailash Parvath on Chaturdashi i.e 14th day. This according to English calendar is falls in August or September. These 10 days are celebrated grandly with huge festivities by his devotees.

The day Ganesha arrives is marked by placing his idol inside an elaborately decorated stage. 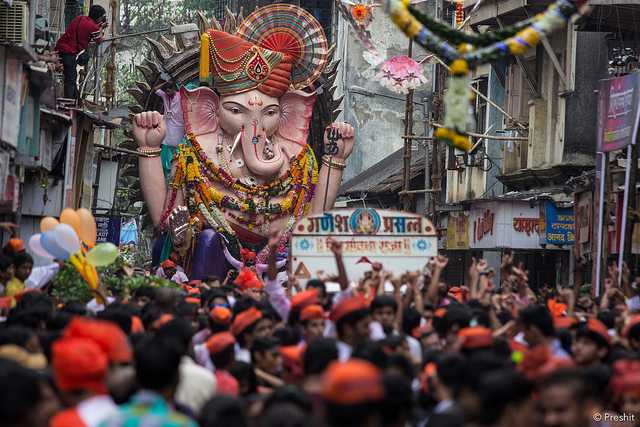 The idol is taken to the mandap with the playing of dhol, music, and dance. In these 10 days, Ganesha is served with various food preparation and especially sweets like modak, ladoo and puran, poli which are his favorite. On the third day, the idol of Ma Gauri is placed beside besides Ganesha marking the arrival of her as it is said that Ma Gauri visits every place Lord Ganesha visits. A day before the visarjan Satyanarayan pooja is conducted. On the 10th day, the day the Lord returns to his parents on Kailash Parvath. This is marked by processing the idol of Ganesha to nearby waterbody where it is immersed and is dissolved. 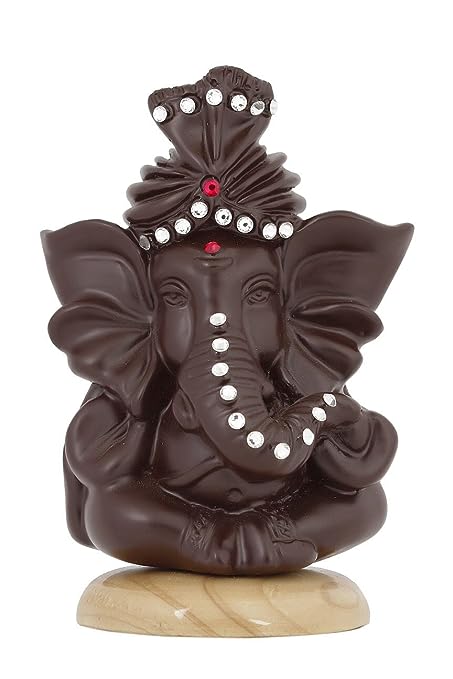 The idol is made with haldi (turmeric), clay, Plaster of Paris and some make it with food like chocolate or fondant etc. The height and design is choice of the devotees. In recent years people have been more inclined towards clay made idol since it is easily dissolvable while POP does not and is also eco-friendly.

Usually, the idols are brought into the houses of devotees who wish to, but soon people came together and placed it in a pandal.

When the Marathas were at war with the Mughals in the 1600’s, Chhatrapati Shivaji Maharaj sponsored the event. People came together as a family and celebrated with utmost devotion. It brought them the boost required in their lives.

This tradition was revived by Lokmany Tilak in the 19th century when the British government banned public gatherings. Ganesh Chaturthi has thus been marked as a sign of unity among the masses then and even now.

This festival has been celebrated in large scale in Mumbai since ages.

Each city, area, and lanes has its own Idol which is brought either at night or in the morning. The processions are huge and held in a massive scale with dhol, music, lightenings with extraordinarily decorated rath. The whole scenario has a theatrical effect but the happiness of Ganesha arriving can be seen on everyone’s face. People have pandal hopping where they visit all the possible pandals nearby. 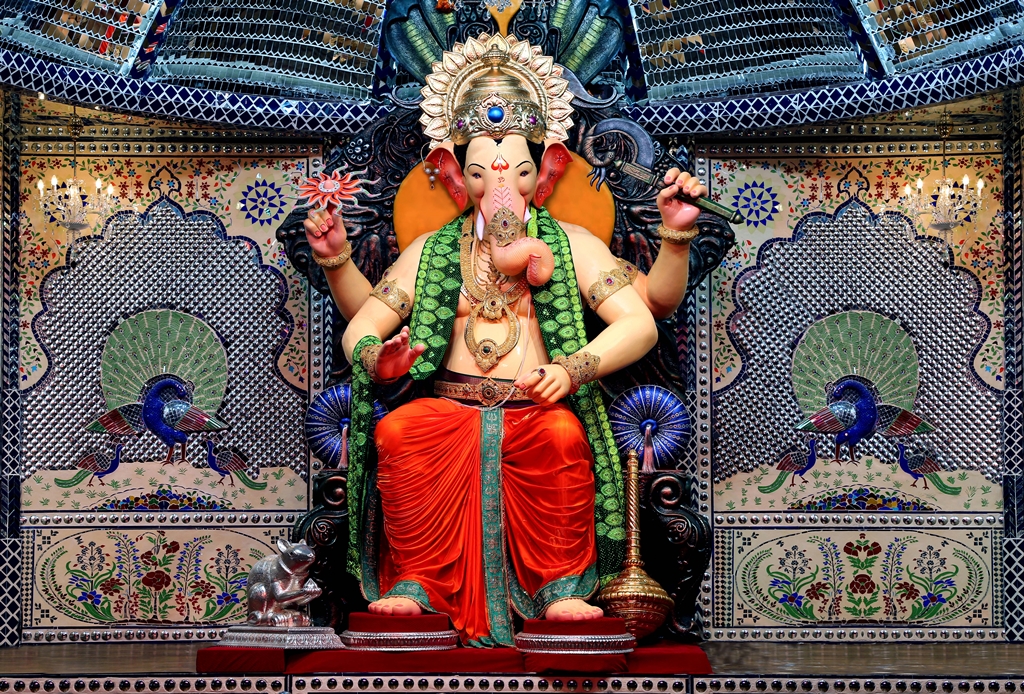 Lal Bag Cha Raja is one of the most famous pandals.

He is decorated with real gold and huge donations are made here. The modak presented to the Lord the biggest one is placed for bidding and get sold for a huge price. The tradition of placing huge Idols have spread to various cities in India and people following this tradition in various places around the world.

The sthapana of Lord Ganesha happens according to the timing given by Pandit which changes every year.

The pandal where the idol is placed is decorated in a specific theme. The whole set up is eye-catching and mesmerizing.

After the sthapana and the naivadeyam placed in front of Ganesha aarti is given to him. 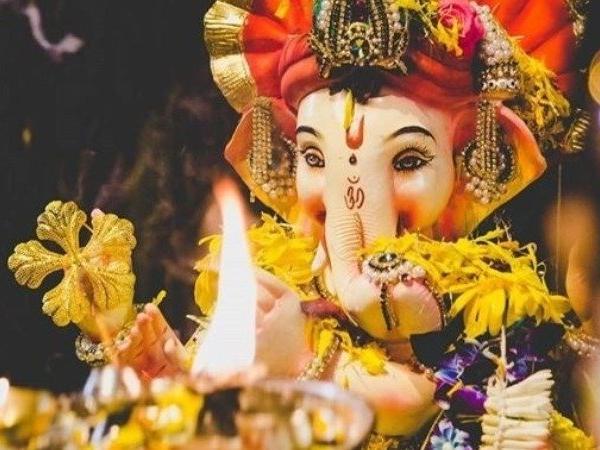 Aarti is given thrice a day.

Then from place to place the activities change, usually, the afternoons are filled with competitions and evenings with dance and drama. Blood donations, free medical check up are also observed in some places.

People make deities favorite food and place it in front of him, along with fruits and flowers and after the aarti, it is distributed among themselves.

On the 10th or the 9th day according to when the Chaturdashi falls, Ganesha is carried to the nearest sea, river or lake.

The procession toward the lake is equally grand with people chanting “Ganpati Bappa Moraya, Pudacha Varashi Lavkar Ya”.