With technology marching forward in 2020, we can expect some pretty major healthcare discoveries to come about this year. We are living much longer, happier lives, and it is all down to the work of the scientists in this sector. Here are some of the big healthcare innovations we have seen thus far.

Artificial pancreases have been successfully grown within subjects to act as replacements for ones that have been removed. This is a fantastic innovation as it moves us one step further to creating other organs. Though we have had different techniques allowing us to replace organs, there have been none that could see us potentially regenerate ones that have been lost.

If we were able to do so, there is a chance that we could see a reduction in organ transplants around the world. It would be much easier for people to get the treatments they need when they have health issues connected to organs, and it would overall be a massive step forward for humanity.

Also Read What is Procrastination and How to overcome it

With sight being one of our major senses, losing it due to blindness can be difficult to deal with. In particular, corneal blindness is the 4th most common type of blindness in the world, and it can be devastating for people who are unable to get what might be a simple and effective treatment.

Thanks to the work of initiatives like the Tej Kohli Foundation, more and more people are getting access to these treatments. Being able to cure corneal blindness worldwide is going to be a massive step forward. It restores people’s sight to them, and prevents them from having to leave work or be cared for by their families. With blindness now actively being fought, there are many people out there who will be able to avoid losing their sight in this way.

With the amount of work that goes into cancer research, it is fantastic whenever results emerge that could really make a difference. One such breakthrough could change the lives of millions all across the world. A simple blood test has been developed that could detect cancer in a patient long before other symptoms begin to show.

This is a massive development. Cancer is much easier to treat in its early stages. Thanks to these new tests, doctors will be able to catch cancer in this crucial early stage, potentially during a routine blood test, and it could save many people’s lives.

These are just three of the major healthcare innovations that have been made thus far in 2020. With new techniques always being developed, medical staff are that one bit closer to saving someone’s life without facing a massive battle. We have already come so far in terms of medicine, and there is still a lot to explore. Keep your eyes on more details about upcoming projects and procedures. This decade is sure to usher in some truly mind-blowing treatments that will improve our lives as we currently know it! 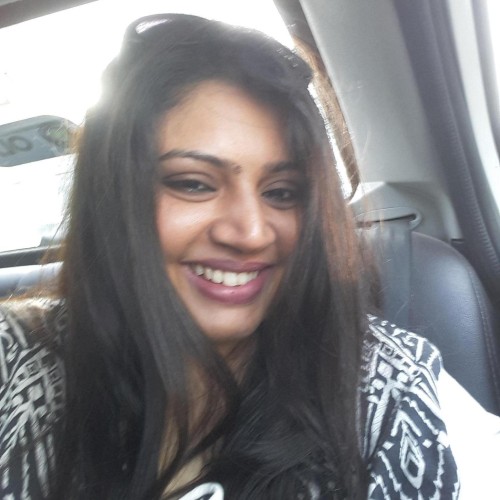