Kolkata is home to a large number of magnificent churches due to its history of being a British Colony for over 200 years. The colonial Britishers established numerous churches in and around Kolkata for their own religious purposes. But much before the Britishers, the Armenians and the Portuguese merchants came and settled in India, especially in various parts of Bengal and created the first church in Kolkata in the year 1707.

In June 5, 1709, the British East India Company established the St. Anne Church in Kolkata, to the North-western side of the current Writers Building and right opposite to the Fort William. But the St. Anne Church and the Fort William both got destroyed when in 1756, Mirza Muhammad Siraj ud-Daulah, commonly known as Siraj ud-Daulah, the last independent Nawab of Bengal, led an independent attack on the British enemies. At last, in 1780, the Board of Directors of the British empire in London decided to formally establish a church for the religious purpose of the Britishers in India.

Britishers had roped in many Zamindars or Land-owners in Bengal with expensive gifts and titles to the extent that they almost bought these zamindars’ right to speak and rule independently. One such zamindar was Raja Nabakrishna Deb. Nabakrishna Deb immediately gave up his land for the purpose of establishing a church, in a place called Laal-dighi (Red Lake). That land housed the graves of many Britishers, even the very famous Sir Job Charnock. On 8th April, 1784 the inauguration of the church took place and public contribution was counted in for building the church. The chief architect was Sir James Agg who designed the whole church as a replica of St. Martin’s-in-the-Field church of London. Finally, on 24th June 1787, on the birth anniversary of St. John the Baptiste, the newly built church was named St. John’s Church.

Currently, the picturesque church stands at the crossing of Kiran Shankar Road and Council House Street and towards the North-western corner of the Governor’s house. A beautiful lush green courtyard surrounds the church, which also proudly houses the tombs and graves of some famous Britishers. The courtyard is home to various beautiful trees, flowers, squirrels and mongoose often play around the area and thus, in the midst of the hustle-bustle of the super-busy road and the honking of horns, this place is an absolute abode of peace and tranquillity and sparkling scenic beauty.

The inside of the church is decorated with wonderful wood carvings and marble bass alleviation work. The windows of the congregation are worked with coloured glasses. On its walls hangs the large painting of ‘The Last Supper’ which John Zoffany presented to church. Tall columns frame the church building on all sides and the entrance is through a stately portico. The floor is a rare hue of blue-grey marble, brought from Gaur(present-day the Malda district of West Bengal. The main altar is of a simple design. Behind the altar is a semi-circular dome and the floor is of dark blue. The walls of the church contain memorial tablets, statues and plaques, mostly of British army officers and civil servants.

Another main attraction of the church lies on the wall at the back of the painting, the “Last Supper” and guess what! The wall is adorned by 1500 pipe organs of various sizes, all belong to the 16th century! Even nowadays, wind is passed through and all the 1500 pipe organs are simultaneously played every Sunday during the prayer, from 7 am to 9 am.

Memorials of visit inside St.John’s Church:

Job Charnock was the founder of Kolkata who came to India as a trader in 1690 and joined the 3 villages of Shobhabazaar, Sutanuti and Govindpur to form the present-day massive city of Joy, Kolkata.

He died after 2 years after which a memorial was established by his son-in-law Charles Ayer inside the St. John’s Church.

The Black Hole is a dedication worked by the British in memory of the British detainees of war who gave up their lives while operating in the Black Hole disaster. As indicated by history, during the seize of Calcutta, Nawab Siraj Ud-Daulah took 146 British prisoner and bound them in a room estimating 14 feet by 8 feet and kept them locked up throughout the night. Just 23 survived, the rest 123 died of suffocation and heat stroke.

John Holwell one of the survivors, who later turned into the Governor of Bengal, left this record. It was he who established this memorial out of appreciation for the expired troopers. However, during the last years of independence movement in 1940’s, the monument was moved to the compound of St. John’s Church. The octagonal obelisk styled memorial contains the names of 123 people who were “killed” in the Calcutta Black Hole incident.

Lady Charlotte Canning was the wife of the then Governor General and the Viceroy of India, Charles Canning. After she passed away in 1861, the memorial was established in her name in the corridor of St. John’s Church.

However, her Highness has already been made immortal by the famous sweet-maker of Bengal, Bhim Nag who named a very famous and delicious sweet Pantua as Ladykeni in her honour.

The British supported the Nawab of Oudh and in January 1774 the Rohilla chief Hafez Ruhmet was slaughtered bringing about the defeat of the Rohillas. A treaty in October 1774 brought the dispute to a close. With their power to some degree confined, the Rohillas kept on living in their region of Rohilkhand, which nowadays exists in the territory of Uttar Pradesh.

The Rohilla Memorial at the St. John’s Church ground comprises of a circular dome upheld by 12 columns. The dedication contains a plaque with the names of the innumerable British Military Officers, slaughtered in the Rohilla War.

In case you want to go about visiting Kolkata and are really wary of the type-casted and over-crowded places such as Indian Museum, Victoria Memorial etc then St. John’s Church is a very good option to go to. The surrounding is soothing to the mind and the soul and whether you are a Christian or not, there is no boundary to entering the Church which I totally appreciate. The peaceful and the holy atmosphere definitely instills positivity in your heart, the lush greenery calms your eyes and mind and you will definitely return from there a happier person!

P.S.: Thank you to my dear friend Rohit for these amazing clicks! Your pictures have made the article all the more vibrant. 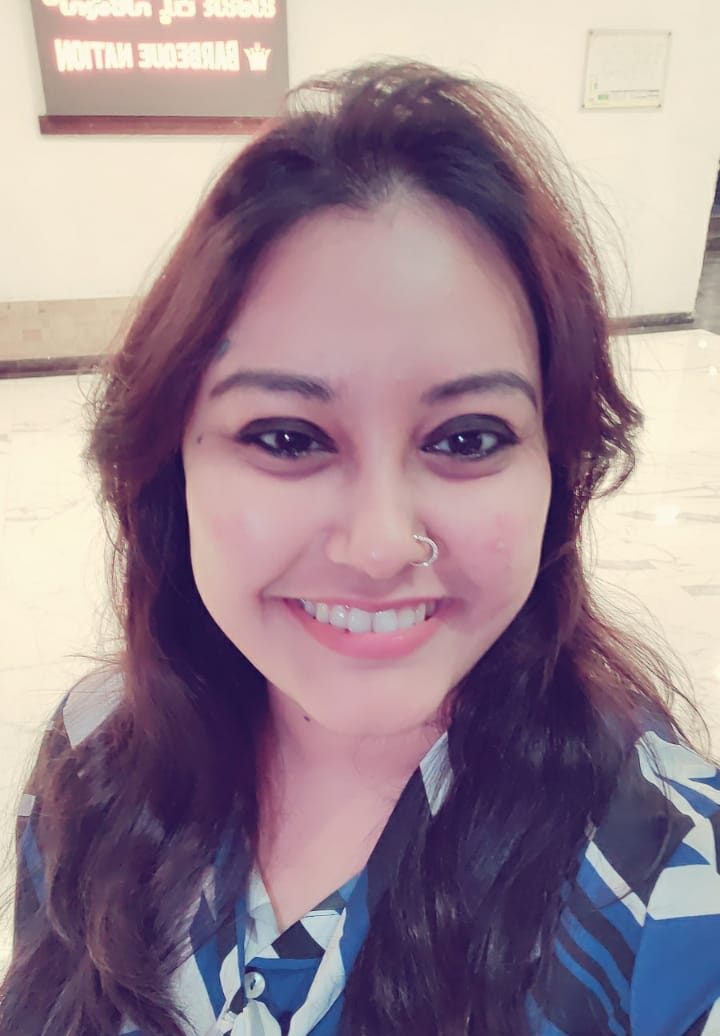