4 times the cover was better than the original

Cover songs can be exhilarating and they can be a disgrace to the artist, who made the original. Covers give new life to a song and it can revitalize the song’s status in the current music business. It takes a lot of courage from the artist to cover a song especially if the song used to be highly popular. Covers are amazing for the industry and hearing a great rendition can be like going to a casino in the dressiest fit and having the time of your life. When hearing a great cover song new elements of the original come in place. It is much like casino top a site who shows what you need to know about a specific area.

Continue reading to find out which cover was greater than the original.

This could be seen as controversial already. Who messes with Tom Petty and the Heartbreakers? Free Fallin’ is an iconic song that brings back a lot of memories to a time where everything was easier. To a time where music was played in front of audiences and not streamed on apps. Everyone remembers the iconic scene from Jerry Maguire, where Tom Cruise is driving home in his car and he is switching between radio stations to find a song that captures his mood. He lands on Free Fallin’ and starts to scream along. How can the John Mayer version be better than that?

John Mayer has made himself known as a great guitarist and lyricist and in many ways Free Fallin’ suits his voice and writing style well. He covered the song on his already legendary live album “Where the light is” and revitalized the song for a younger audience. To this day many music fans aren’t aware of the fact that this song is a cover. That is one of the reasons the song is better than the original. For many, the Mayer version was enough. The way he sings the song makes you wanna drive down Mulholland and be a good guy.

Jimi Hendrix – All Along The watchtower

Once again a song that makes people forget that this song is a cover. All Along the Watchtower is not a Hendrix song but funny enough it IS a Hendrix song. All Along the Watchtower is a masterpiece by Bob Dylan his sweet acoustic guitar accompanied by lyrics only Dylan could write makes the song a masterpiece. Hendrix covered the song and took it from folk to blue rock. Hendrix, considered one of the best guitarists of all time, has made the song iconic. Neither performance of the song has great vocals but in some way it just sounds like an epic song. When listening to the two versions of the song one can’t seem to be more invested in Hendrix’ more powerful performance. The lyrics suit Hendrix more in a way – but it is more a feel question that makes Hendrix’ version better than Dylan’s.

Nirvana  – The man who sold the world

Back when MTV was still a music channel and Unplugged concerts were a thing of gold, Nirvana made an appearance that shook the music world. In 1993 Nirvana played in front of an audience in the MTV studios with only acoustic instruments and took everyone by storm. One of the songs was a cover of the legendary David Bowie.

The Man Who Sold the World is a song that for many people is defined by it’s powerful lyrics and powerful Bowie performance. Kurt Cobain took that performance, stripped it down and turned everything into 4 minutes and 19 seconds of him looking down the listeners soul. You can’t help find the setting of the acoustic and unplugged thrilling and somewhat unnerving. The performance of the song suits the way the song is written and Cobain and the rest of Nirvana transformed a classic song into something new.

This song shouldn’t be on the list for many reasons. First of all, it seems obvious. This is probably the most covered song in the world. The original version made by Leonard Cohen is a masterpiece of a song that is constantly evolving but Jeff Buckley made it commercial. Commercial is not a bad word in that sense and his version is so beautiful. He is the reason that every year on American Idol and other talent shows contesters keep singing this to win the hearts of the audience. It is full of emotion and power and is a force to be reckoned with.

The lyrics seem to hit harder and the way he sings it is just wonderful. It says a lot when the first thing that pops up on Google when searching for the song is the cover. Buckley did it and he did it to perfection. 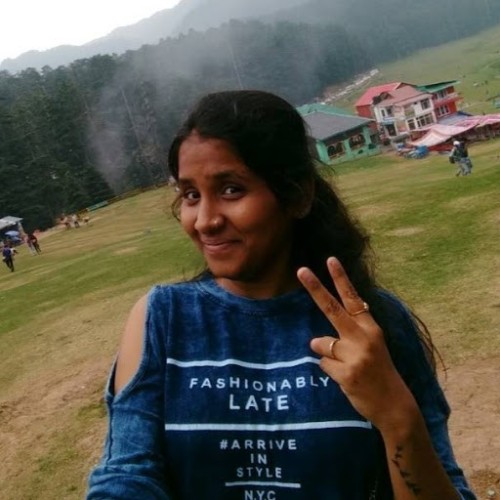