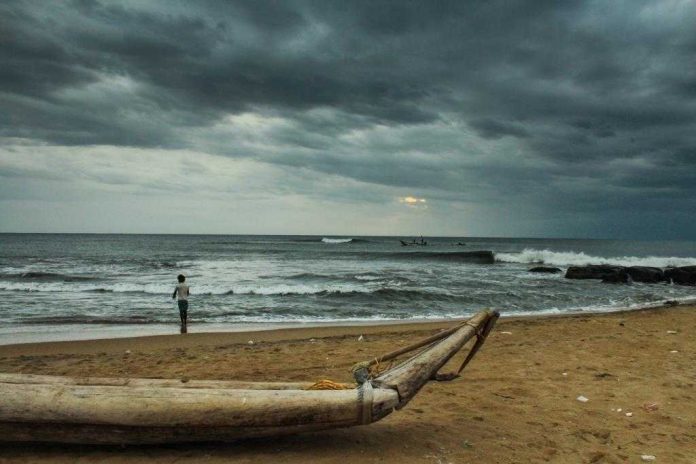 Who doesn’t love to spend some good time near the seashores? No one I am sure, all of us like to spend time at the beach with our friends and family. For the beach enthusiasts an ideal beach vacation is where the beach is surrounded by palm trees, golden sands and clean beaches. We all expect the beach to be quite and away from the hustle and bustle of the city life. When it comes to plan a beach vacation, why is that we only end up visiting Goa or Kerala? There are many unrecognized and unappreciated beaches in India that we need to visit right away. We often miss out on outstanding beaches in India that are apt for relaxing, swimming, sunbathing and for water adventure sports.

Following are the 10 most over-looked and unknown beaches. 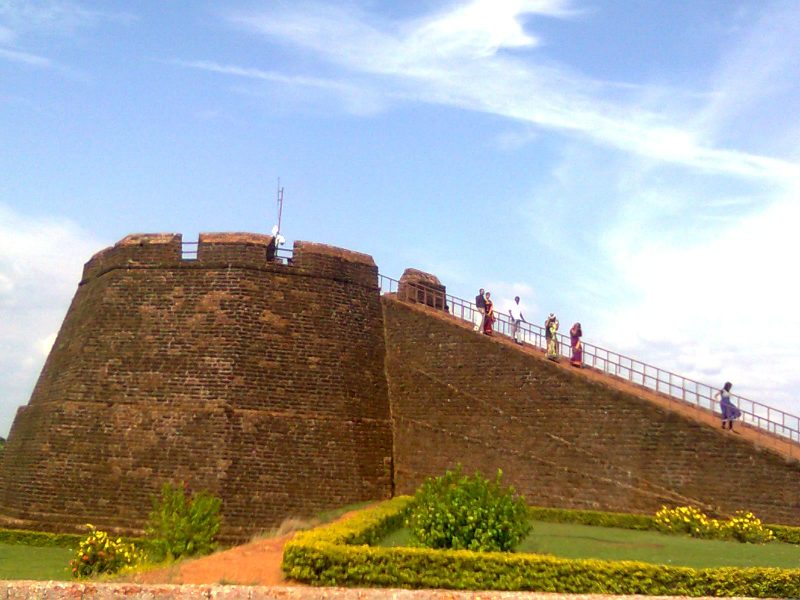 Bekal fort situated in Kerala is the largest fort in Kerala. Every year there are thousands of travellers visiting the fort from different parts of the world. It is considered to be the best tourist place in North Kerala. The Bekal fort beach is just adjacent to the Bekal fort. The beach is dotted with Palm trees. It is a widespread of white sand approximately 35 acres. The song from Mani Ratnam’s film Bombay – “tu hi re” was shot on the beach with the background of the Bekal Fort. The beach is illuminated in evening so that the visitors could spend time even after the sun sets.

Malpe beach is situated in the west of Udipi. It is also a natural port and a fishing harbor located in Karnataka. Looking for a quite beach with the moist sand and a carnival like environment in the evening, then Malpe beach is the one for you.

Tarkarli is a village in Malwan taluka in the state of Maharashtra. The Tarkarli beach is located on Maharashtra – Goa border roughly 6 km away from Malwan. The beach is famous amongst the locals and in the state, but not out of Maharashtra. It is a narrow stretch, though gained prominence over the period of years because of its crystal clear water that allows you to see 20feet deep down the sea bed. This beach is not just popular about its crystal clear water but also vacationers actively engage in water sports like snorkeling, scuba diving, kayaking.

Kerala is known for its widespread beaches and often this beautiful beach of Kerala is unnoticed by the travellers. This stunning beach is the picnic spot for locals. Payyambalam beach is quiet and serene at all times and perfect for the tourists who want to relax and feel rejuvenated. At the entrance lies a garden with a massive sculpture of a mother and child by Kanayi Kunhiraman. A part of the garden is totally dedicated for the children. 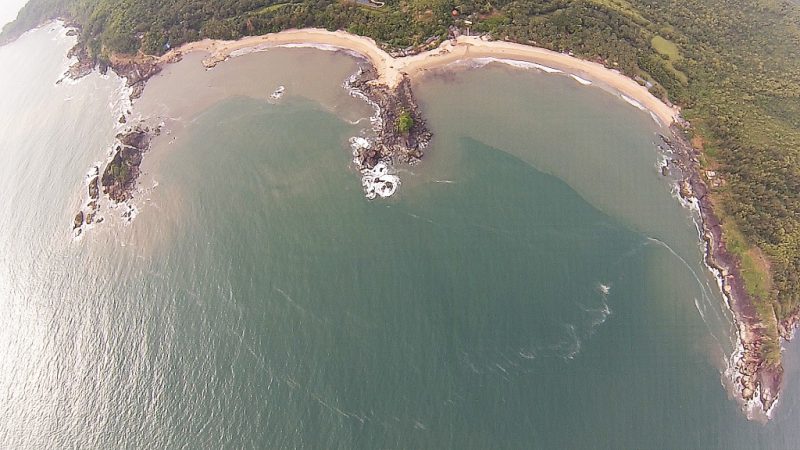 The beach is situated in Karnataka, approximately 8km from Gokarna town. The name Om beach came into existence because it is shaped in the form of “Om”, the religious Hindu symbol. It is the center for several water sports. Beach enthusiasts often enjoy activities like jet skiing, banana boat ride, surfing and parasailing. 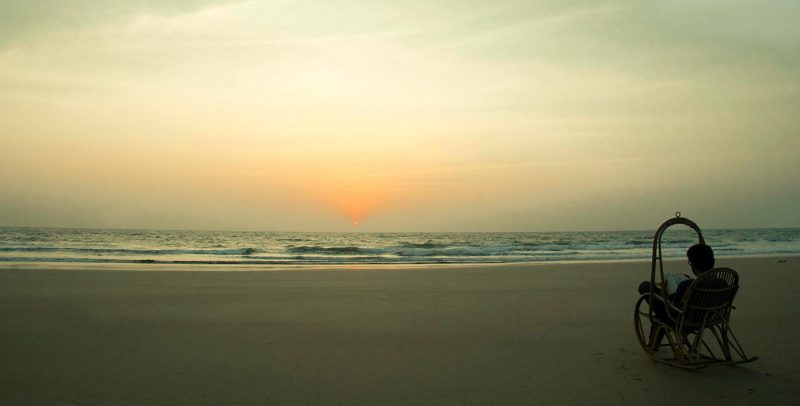 This beach is the most underrated beach in Maharashtra, if ever you visit this beach you’d often find yourself to be alone on this never-ending coastline, clean water and sea-shells all over the beach. 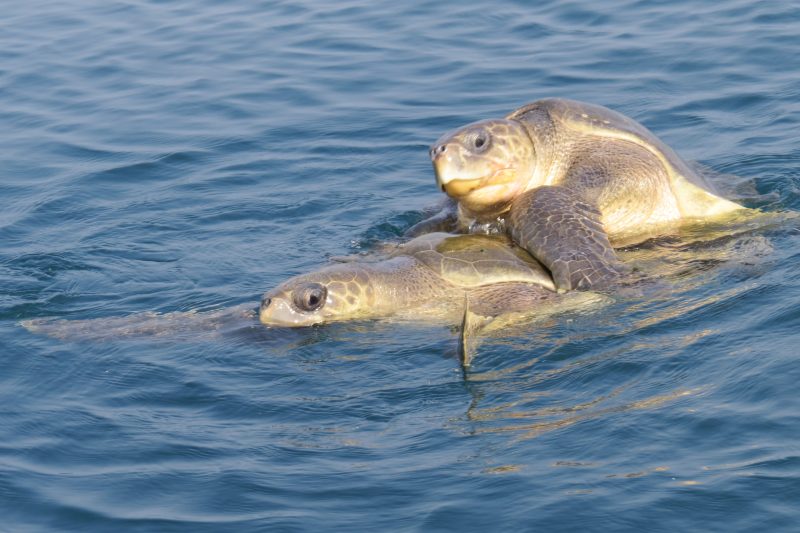 Galgibaga beach is in Goa. This is possibly the cleanest beach one would have ever seen. It is also known as “The turtle nesting beach”. The entire beach comes under the purview of the forest department and they work hard to make sure that the turtles reach the sea safely after hatching. If ever you get to visit this beach during December and February you get a chance to see turtle eggs and nest, though you are not allowed to touch them. At other times if you are lucky you get to see olive ridley turtles making their way across the beach. 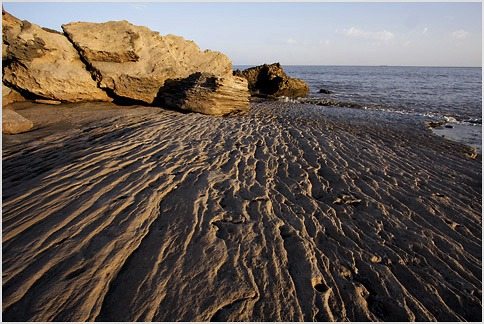 Gopnath is a beach situated in Talaja taluka of Bhavnagar district of Gujarat. It is located on the coast of Gulf of Khambat. This beach is known for its natural attractiveness. A lot of tourists visit this beach for having a relaxing holiday with friends and family. Don’t forget to visit this beach for its serene atmosphere next time when you take a trip to Gujarat. 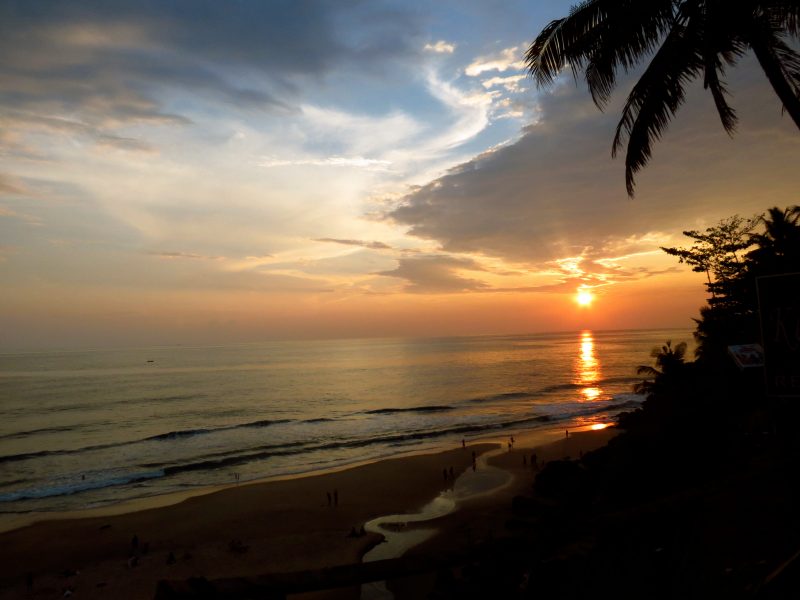 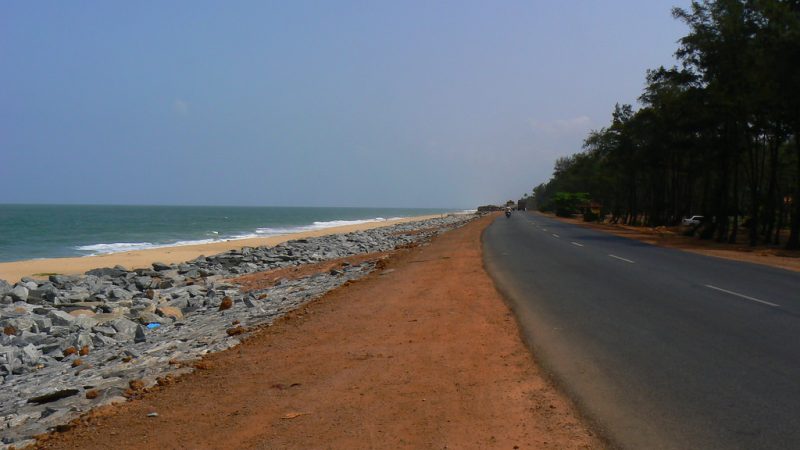 Marvanthe beach is considered to be the most beautiful beaches amongst the other beaches in Karnataka. It is about 55km from Udipi runs next to the beach and on the other side is the Suparnika River which almost touches the Arabian Sea creating a scenic view. This view is considered to be one of its kinds in India.

Don’t miss out on these lovely beaches of India. Take some time out of your tiring schedule and move away from the hustle and bustle of the city, feel revived staying close to the Mother Nature.