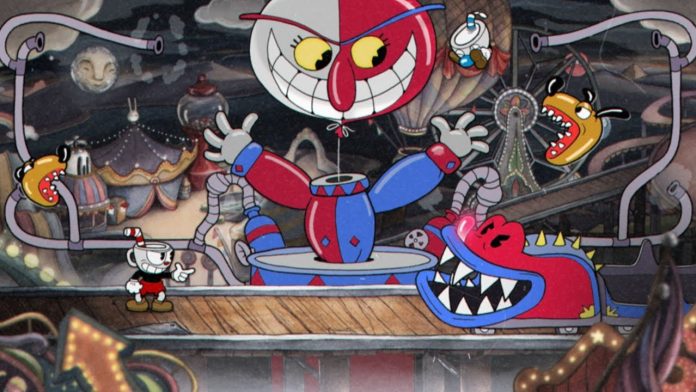 Those of you who remember the 1980s and 1990s, probably know how video games had a bad reputation. They were considered to be something for kids and teens, a complete waste of time and expensive form of entertainment. But in the past decade, we have all witnessed both young teens and elderlies frantically swiping their fingers across their phones and being focused on colorful characters moving on their screens.

Mobile games, video games played on smartphones, are popular all across the globe, among people of all ages and statuses. Whether it’s a dress-up game, puzzles, adventures, or real money games on this Indian site – it seems that developers managed to create a mobile game for every type. But, with so many mobile games in app stores, finding one that suits you can be quite a challenge. To help you find some good entertainment, we created a list of top mobile games in India.

If there is one thing that swept us off our feet – it’s Candy Crush Saga developed by King, a company that meanwhile became a synonym for a whole genre of mobile games. The legendary mobile game combines different types of puzzles where you have to match candies of the same color to clear the board.

The incredible number of boosters and special candies, such as doughnuts, striped and wrapped candy, color bombs, or jelly fish, help you speed up the progress and clear the board faster. But be aware, there are also some elements, such as chocolate that can definitely slow you down. This freemium game was referred to as the “game of the year” by Eurogamer and has several variations. If you are no longer in the mood for traditional Candy crush Saga, play Soda Saga, Jelly Saga, or Friends Saga.

Coin Master is a free game created by Moon Active in 2016. The main character is a knight who has a trusted piglet as a sidekick. The main goal of the game is to create and develop a village while stealing coins from other players all across the globe. This is where your trusted piglet jumps in and digs out treasures that help you level up.

As your village gets more advanced, so do the features you are allowed to use. But, just as you can attack other players, they can take revenge and attack you! Coin Master is so popular that even celebrities like Jennifer Lopez, Khloe Kardashian, and Kris Jenner endorsed it.

Clash Royale is a free strategy game, developed by Supercell. It combines several types of games such as collectible card games, multiplayer arena, adventure, and tower defense. The main goal of the game is to destroy the castle of the opponent team while ensuring your castle has as little damage as possible. The battles are short and very dynamic – every clash lasts only three minutes and can last two minutes additional overtime in case there is no winner.

Throughout the game, players collect trophies by fighting in 13 different arenas and get rewards, but what is interesting is that they can also lose them in multiplayer battles. This ever-evolving game will definitely find its way to the hearts of fans of traditional video games.

Covet Fashion game is much more than a traditional dress-up game. Covet targets more adult audiences as it features the latest high fashion and couture collections by real fashion designers such as Calvin Klein, DKNY, United Nude, Jovani, and Stello. Every player has a doll that is dressed up for a series of daily challenges. Challenges feature different themes – from real-life situations to fantasy or pop culture references.

As the player progresses, more and more hairstyles and makeup looks become available, thus allowing the player to be more creative, but there are also special props and hair accessories that can be won through special tasks and challenges. Once the challenge is closed, it goes into voting where other players vote for their favorite looks. After the voting is done, you get rewards that help you level up. You can also join teams to win special fashion prizes.

PlayerUnknown’s Battlegrounds is a multiplayer battle royale game that gained great popularity in India in 2018 after the mobile version of the computer game has been released. PUBG is a very dynamic game where players use their scavenged weapons to fight “the winner takes all” battles.

Every battle has 100 players and is placed on an island that gets progressively smaller in order to pack as much action as possible in small playing zones. You can play solo, or team up with other players, as teams have better chances for survival. Realistic effects and HD maps make the game enjoyable even on small screens.