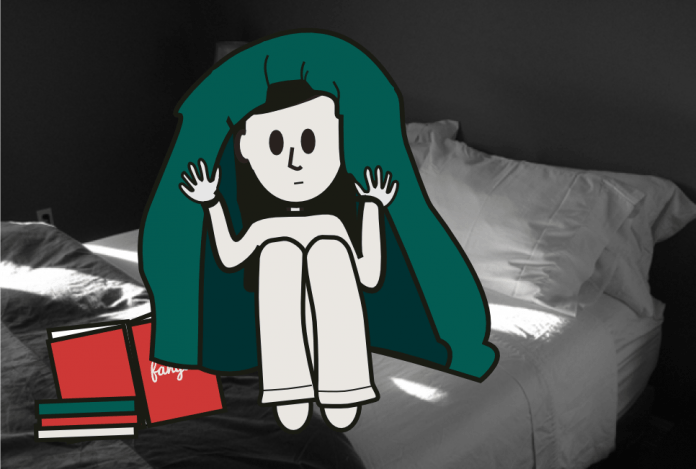 “Don’t stare at me this way, who are you to judge me. I’m not shy okay it is just that I don’t want to entertain this melodrama.” His own image stared blankly at him from the mirror of his room. Society called him introvert he called himself smart. This was just the difference of perception, mind set and choices. Don’t you remember that silent kid in your school, or that college nerd? No?  Then that person whom you met on your train journey, who didn’t even say a proper hi to you. Yes now you must be frowning on how rude some people can be, no they weren’t rude they just like to keep it to themselves.

Arnav had been silent for most of his life but his thoughts had wandered a long way, wondering why people voiced their opinions without giving it a second thought. He had been a calculative person, for most of his life. But tomorrow it had to be different, he had his interview. The dream job was just an interview away and he at any cost had to crack it. But ‘how’ was the question…he had been rejected by two companies already due to improper communication skills and his introvert nature. But tomorrow he couldn’t afford this, he was going to grab this opportunity.

Since last two hours he had been trying to practise the mocks but would stop abruptly due to loss of words. He was frustrated, trying to question his own existence. Had he been leading a wrong life all these years, was he not capable enough to pass a job interview. Then what was the use of those ranks and highest grades in the class. It felt as if they were shouting back at him that it would all go In vain because you are a face with zipped mouth. But he was not; he had always been a good listener, not a loser. This was his only opportunity to prove that a loud mind is no less that those who have loud voices.

“So Mr Gupta, why should we hire you?” The interviewer had a grim face, though he was already impressed by Arnav’s grades he had to put up some general questions to test this boy.

His hands were cold and sweaty, trying to search for some vocabulary he finally got his voice, “Sir, I’m an eight point grader that completely fits your criteria. Also I’ve managed to complete projects within the given deadline, which shows I can very well work under timely pressure.”

The interviewer liked his easy going yet confident attitude but still he decided to play the villain. You would understand this scenario if you ever have been to an interview, the questionnaire is never ending from their side until they scare the shit out. He asked him some technical and logical questions that Arnav solved with ease. After all he was stud in quantitative and logics. With a big smile and erect stature he left the cabin and joined the candidates waiting for the results.

“Mr Arnav Gupta, congratulations you have been selected to join our firm as a graduate trainee”

Arnav was on cloud seven, but suddenly he felt a jab on his back…he started falling down and hit a big stone. That jerk of his body woke him up of his deep slumber. Rubbing his face and yawning he tried to clear the dirt of his eyes. He had again fallen asleep on his study table like every night reading some classic or fiction, but today it was his dream company’s appointment letter on his name.