Generally, playing games should be fun and entertaining. It should be a time to refresh and relax your mind. However, some games were not designed to relax your mind, instead, they put it to work.  These games help to exercise your brain and even develop new useful skills.

In this article, we have listed ten games you need skills to become a pro at. The list includes board games, card games, video games, and more.

Poker is a card game that is actually simple to play. However, when you play with experienced players and veterans, you need to apply skills to gain the edge.

During the game, each player wagers according to how well they believe their card hand is. You have to be able to read other players’ movements and body language. At the same time, you must also be able to bluff.

Here’s one of the most popular games around the world. Chess requires deep thinking and devising strategies to beat the opponent. You need to find ways to outsmart the opponent while making sure they do not outsmart you.

To defend yourself, you need to be able to see the opponent’s moves even before they make it. You must also concentrate fully to see every aspect of the game. For newbies, it could become tiring as they could keep losing to the more experienced players while they learn.

Just like Poker, Blackjack is another very popular card game. It is played online and in many physical casinos around the world. It begins with the dealer dealing two cards to each player. Then, they compete to get a card-hand closer to 21 without going above it.

There are different type of online blackjack games you can play with different skills level. For example, American blackjack offers high RTP, making it slightly easier to beat the game than other variants.

People who love video games should know about Dota. It is a strategy game that involves more than a hundred characters with unique weaknesses, styles, and specialties. This makes it quite difficult to understand. Dota 2 especially requires teamwork and you’ll need to understand your teammates properly to defeat the opponents. Without efforts from everyone on the team, you can’t win the game.

This is another video strategy game that requires a hundred percent attention to details. It is fast-paced and it requires you to remain alert always. You have to be able to switch from one task to another swiftly and from one objective to another. You can only master this game if you’re competitive and matured, and you have a lot of time to put into it.

Also called Gin, this is a game played with 52 cards, without the jokers included. It is played by two people and usually with two decks. One player deals the card while the other shuffles the other deck.

Players use their hands to make combinations of at least three cards. Each one has the goal of making 100 points before the opponent.

Also Read 10 Games That Can Add More Fun To Any Event!

This is another video series that will keep you on the edge of your seat all the time. Many experts in the game spend a lot of time and money to design the characters in the game. So if you’re a new player, it will be difficult and frustrating to compete with such people.

In addition to that, it also takes a lot of practice to master the shooting and accuracy, especially with the DualShock 4 controller. It will take you time and dedication to master this game.

This is a board game which is played by two people. It was invented in China over 2000 years ago but is still well-played today. Players have to use strategies to surround more territory than the opponent.

The pieces used on the board are called stones. One player uses the white stones while the other uses the black. They take turns to move the stones to vacant intersections. At the end of the game, the winner is the one with more territory and captured stones.

The last on this list is Terra Mystica, a Euro-style board game played by 2 to 5 players. Each of the players governs one out of fourteen groups and they must skillfully do so. There are different buildings for them to develop resources and they also have to trade to make money. The game gives you so much thinking and strategizing to do.

Because spider solitaire uses an entire extra deck of cards, it is typically considered more difficult than classic solitaire (which is also not easy). The goal of the game is to build out 13 cards of a suit, in ascending sequence. This means that you start at ace and end with a king on top of a pile. There are mental benefits of spider solitaire, like improving memory, reflexes, focus, and mood. 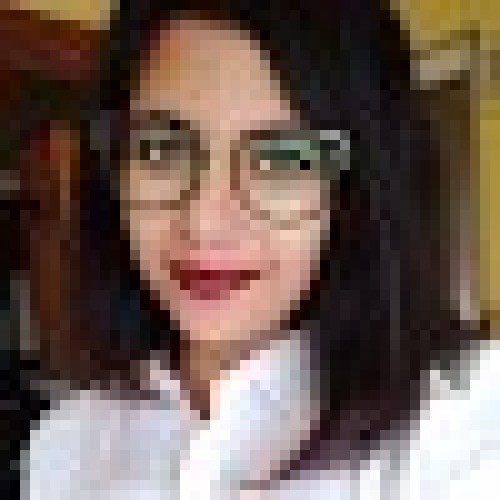