On Wednesday, Corning – the global leader in the glassmaker industry for mobile devices unveiled it’s all new Gorilla Glass 5 for High-end devices. The company claims that the Corning Gorilla Glass 5 survived up to 80 percent of the time when dropped face-down from up to 1.6 meters, in their internal lab tests. 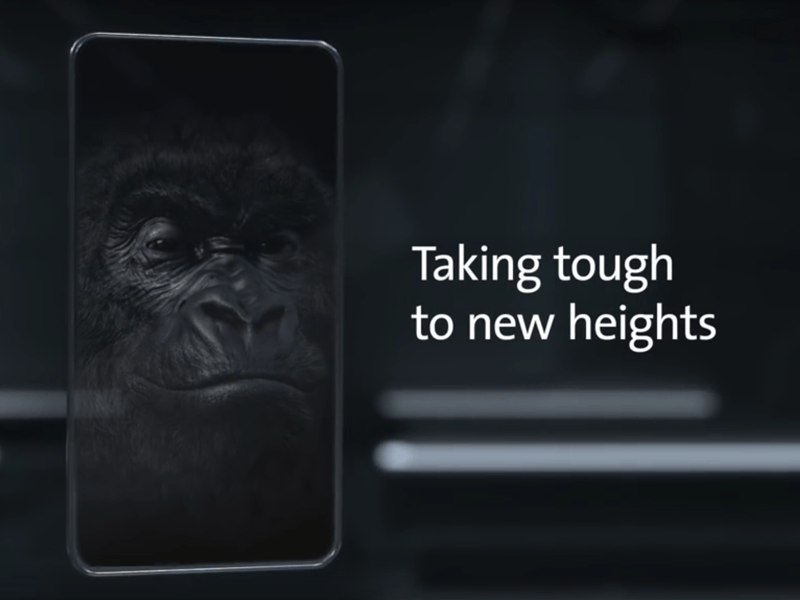 The Company says, the new glass was tested on all type of surfaces in addition with rough ones to measure the degree of reliability. Corning Gorilla Glass 5 is now available commercially and can be seen on devices later this year. The company claimed that it is the leaders in cover glass industry and said that over 4.5 billion devices used Corning Gorilla Glass worldwide inclueed more than 1800 product models across 40 major brands.

The Gorilla Glass 5 has been designed keeping in mind consumers’ top issue – screen breakage. Taking the toughness to the new heights, Corning says that Gorilla Glass 5 will also offer cover glass that will be suitable for typing, and swiping the content. 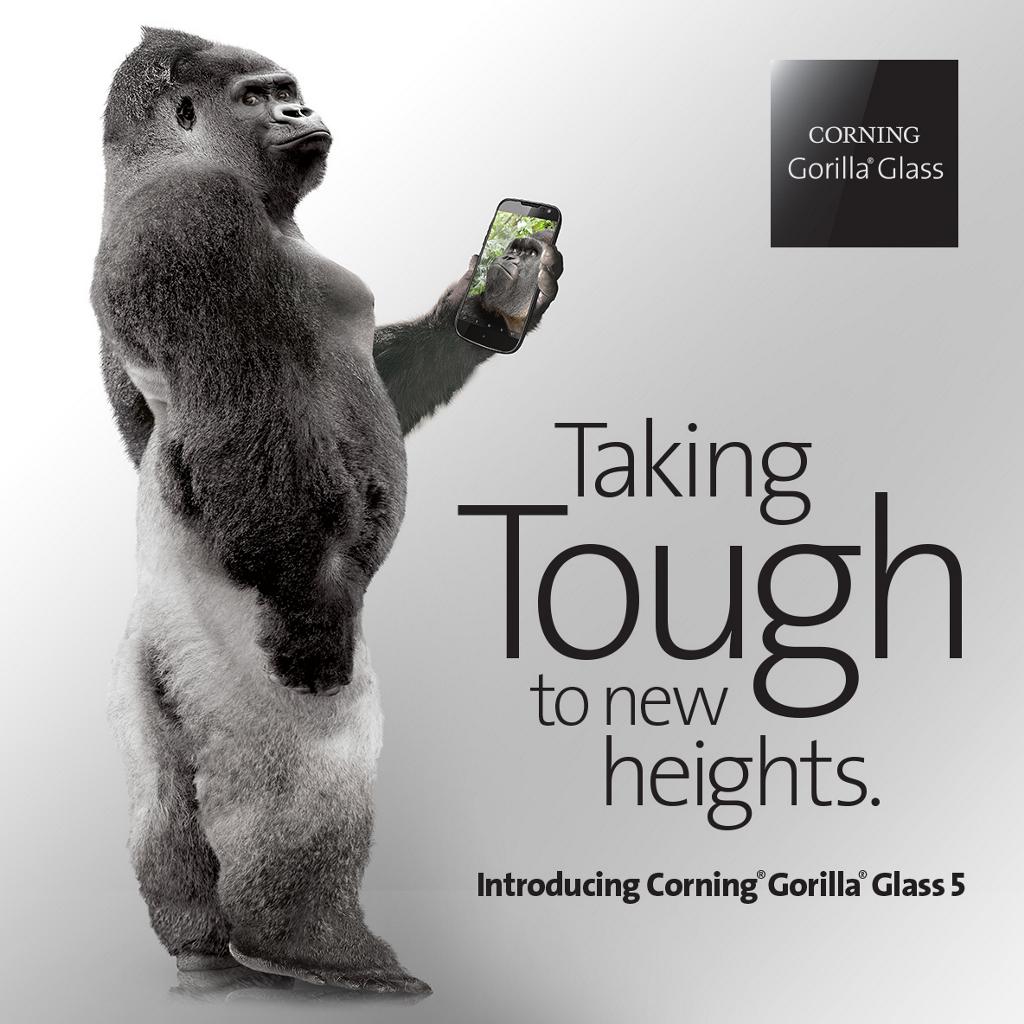 In a Press release, Corning citing on study claimed that over 85% of smartphone users drop their phones at least once in a year and 55% of them drop it three times or more. The study also said that over 60% smartphone users reported dropping their mobile device between shoulder and waist height. The study which was based on numbers considered on an average of the 11 countries which includes France, Germany, US, Brazil, India among others. 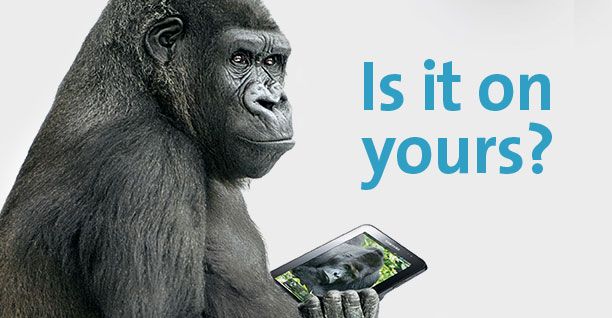 Santosh Jha
Santosh Kumar Jha is editor and writer. He is an undergrad engineering student and love to write on technology, lifestyle, fashion, entertainment, political and social issues.