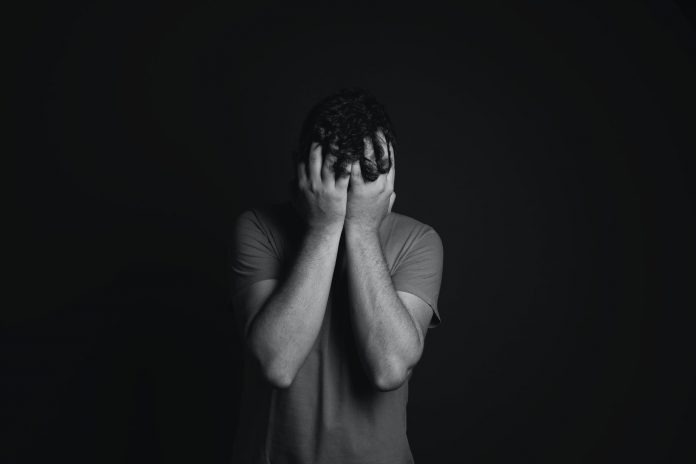 Mental health is often overlooked as compared to physical health. In India, while so many people suffer from different mental illnesses, very few dare to visit a specialist and get proper treatment. But as the times are advancing, people are finally realizing the importance of good mental health and making themselves aware of different diseases, their signs and symptoms.

Did you know some mental disorders can even cause blindness and hallucinations? If you love learning about bizarre disorders, then you have hit the jackpot.

Here Are Strange Mental Disorders That You Won’t Believe Exists!

Stockholm syndrome is not a mental disorder but more like a coping strategy. It can happen to normal people who face trauma, but it is mostly associated with people who are kidnapped or kept hostage.

People who suffer from this syndrome often develop positive emotions towards their abductor or abuser. These emotions can develop over a few weeks to years. Instead of feeling afraid and terrorized, they often feel the goal of their abuser or abductor is the same as theirs. There is no explanation why some people feel this way, but it is believed to be a coping mechanism. This syndrome can also be seen in people who are in abusive relationships and in children who have experienced abuse.

If someone is suffering from this, they can get help through counselling and by developing healthy coping mechanisms.

If you have read the book or watched the movie of the same name, you would be surprised to know that some people experience the same things in real life. Also known as Todd’s syndrome, Alice in wonderland syndrome makes one perceive things differently. The syndrome can affect people of any age but mostly seen in adolescents and children. People who have this syndrome experience distorted body image that is, they see their body parts changing their size. They can also see the environment around them change as well. The objects can appear too close or too far, smaller or larger than they usually are. People who suffer from this have altered sense of touch, sight, time, hearing and sensation.

The madness shared by two or shared psychotic disorders is shared by people out of which one is psychotic. The other person who has strong emotional ties with them starts believing in this altered reality. It usually happens to people who live with a person who has schizophrenia or have deep emotional ties with them. This can occur in large groups for example in a cult if the leader is psychotic. These individuals often find it hard to cope with reality and have shared delusions. They might not even know that they suffer from this disease, as they live in an altered reality.

Cotard’s syndrome also known as cotard’s delusions or walking corpse syndrome has symptoms just like its name. The person suffering from this believes they are dead, do not exist, or are dying. They refuse to take care of themselves or eat, as dead people do not need food. They may become less social and could hear dead voices. One woman who suffered from this often told others to take her to the morgue! Although this syndrome is rare, it is mostly seen in late adulthood. It has been seen to occur in people with a history of some mental illness like schizophrenia, anxiety, and depression.

Capgras Syndrome or Capgras Delusions is also called imposter syndrome. The term imposter is used because the person having this syndrome thinks that another person or a thing or home is an imposter and not their real selves. This can be extremely distressing for the person having the syndrome and the person termed as an imposter. The syndrome mostly affects women and children. These people often have dementia or Alzheimer’s disease or schizophrenia, which may cause this syndrome. Although no treatment is available, symptoms and the cause can be treated to provide some relief to the patient.

This syndrome makes the patient feel like he/she is infested with creepy crawlies!  They believe the infestation from parasites is real and they visit physicians only to find out that there’s nothing wrong. A woman who had this disorder, even changed her home to get rid of her infestation and even after repeatedly being told by the doctors that she is physically well, refused to go to the psychiatrist. Imagine feeling like bugs are crawling under your skin, only to find out they are not real!

Imagine having an accent your entire life, only to watch it change after a head injury! Well, that’s what foreign Accent Syndrome does. After having an injury in the brain or stroke, the person wakes up to a changed accent. The accent may change from Japanese to Korean, Spanish to Hungarian or from American English to British English, and even British English to French. The syndrome can be diagnosed by speech-language pathologists, neurologists and psychologists. It can be treated with the help of speech therapy and counselling.

There is a reported case of a woman who after a severe Migraine developed a French accent.

One of the scariest disorders, Autophagia is an impulse control disorder where one inflicts self-injury, bite and chew their body parts and even cooks them to eat! Although mild forms of this disorder exist in everyone like biting nails, chewing the skin of lips, the extreme forms can be very dangerous for individuals suffering from this disorder. The patient doesn’t care about the pain he/she experienced and Is more focused on inflicting harm to oneself. Although no sure cause has been identified, it may be due to substance abuse, coping mechanism for stress or to experience any sensation. The person who is suffering needs to be treated both physically and psychologically.

Often portrayed in movies and T.V. shows, and formerly known as multiple personality disorder, makes the patient has multiple personalities with unique portrayals. The person suffering from this doesn’t realize what is wrong, and these personalities can cycle from months to years. Living with DID is very challenging, but getting proper treatment is helping a lot of people to lead normal lives.

Hope you found all these disorders interesting, please be kind to people around you suffering from any form of mental illness and always seek professional help if you see any Symptoms! 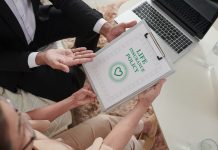 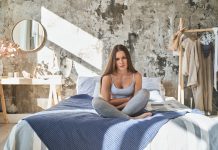 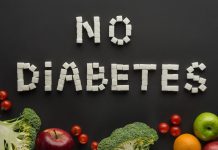