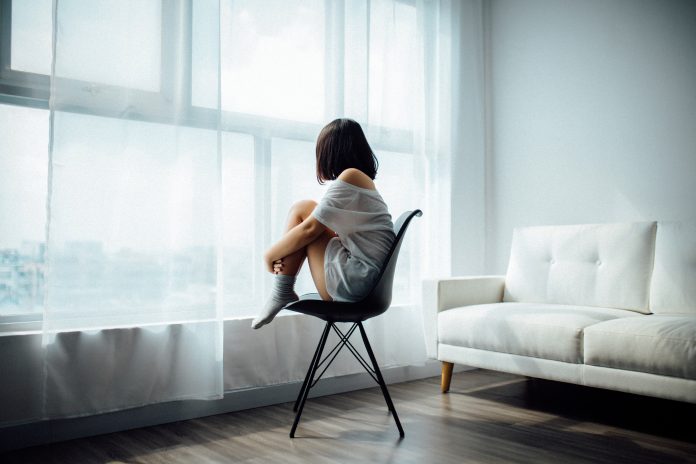 The most grave issue about having a personality disorder is that, one might never realise they have it. It is because of the fact that, one considers their way as normal and ordinary. Also, it develops after childhood (mostly, early adulthood). It gets more known after one reaches middle-age period.

Moreover, the cause of such disorders is usually unknown. Mainly, childhood events and genetics play a vital role in one’s personality formation. However, they can also be a major cause for the disorders.

In addition, environmental factors and the surrounding can be a cause too. Hence, the cause can be a combination of genes and environment.

People with personality disorder face problems in dealing with specific aspects. They tend to spoil their relationships and image, because of the extremeness of some traits. Also, they tend to become uncomfortable with themselves frequently.

Here is an overview of personality disorder along with its meaning and some types!

Also, personality disorders are unique because everyone is comfortable with themselves. Therefore, the disorder is left unrecognised and untreated mostly.

There are various personality traits and disorders related to them. In a way to understand them better, ten personality disorders have been classified into three broad clusters.

Here is a brief description of the three!

Cluster A: Suspicious or Odd Behaviour

Cluster B: Emotional or Dramatic Behaviour

Also Read How to utilize social media for a good cause?

Firstly, it is never too late! There is a lot of possibility for this disorder to be recovered. Secondly, if you find any sign, then always consult a doctor. Thirdly, people around somebody with a disorder, should be supportive. Things can get uneasy but with care, it can be controlled.

Moreover, you can always join a support group. It is always helpful. In addition, maintaining a regular journal can help to cope up.

You should also try meditation and yoga. It will relax and calm you.

In conclusion, personality disorder cannot be left untreated. There is an alarming need to consult a professional, if you or anyone close have it. Moreover, there are different treatments for it. Medications and therapy are used, commonly.

If you have anybody around you who has it, encourage them to see a therapist. And importantly, keep supporting and taking care!