Nikola Tesla was born around midnight, between July 9 and July 10,1856 during a fierce lightningstorm. According to the family legend, the midwife declared that “This child will be a child of darkness”, mother said: “No, He will be a child of light” and that what he proves. He was a Serbian American inventor who made dozens of breakthroughs in the production, transmission and application of electric power.
Let us take a look what Nikola Tesla did for our planet that perhaps no man ever can. 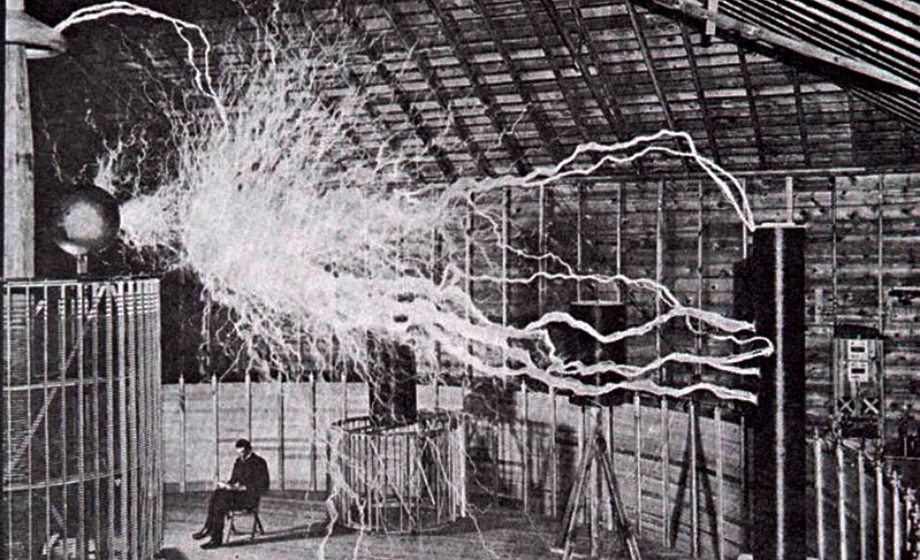 Tesla was the one who invented the alternating current. For few years he worked for Thomas Elva Edison who worked on DC current which is not safe as it produced dangerous sparking while Tesla put this whole effort to prove that AC current is totally safe as it passes AC through his body to produce light. 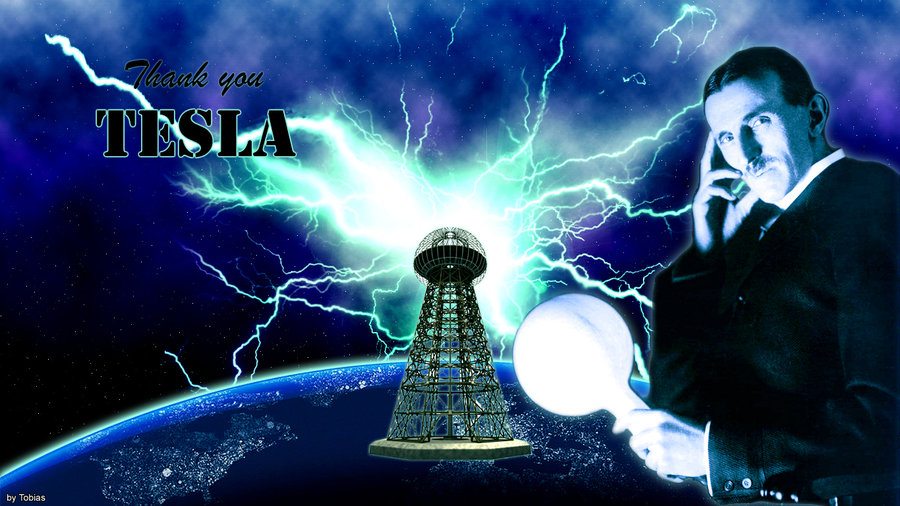 Obviously, Tesla was not the one who invented light itself but he did invent how light can be harnessed and distributed. In fact he used the fluorescent bulbs before industry made them.

It was known that Tesla produced the first x-ray image in the United States in the attempt of obtaining an image of Mark Twain with the vacuum tube. Later, Tesla got the way to obtain the images of human body.

Tesla invented the induction motor with rotating magnetic field. I saw most of the people have a misconception about the Tesla that he has a role in inventing DC motor but it’s not true. He is the one who deal with the variegated solution to invent the DC motor.

After the demonstration of wireless communication in 1893 and after being victor in the ‘War of Currents’ considered to be America’s greatest electrical engineer. Tesla invented the first Laser beam to make war impossible. He stated that “the death beam would make war impossible by offering every
country an “invisible Chinese wall.” But after that it was clear that war should be broke out in Europe.