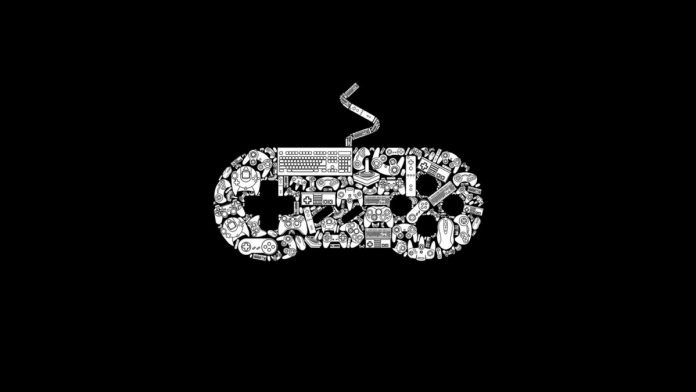 Now day’s smart phones have turned into our life into a gaming zone. And it’s a fact that we give more attention to our phone rather than anybody else in this world. Smartphones are productive devices allowing us to check our emails, find the best restaurants nearby and keep in touch with loved ones.

Games have changed our life style. Previously it was expected that games are supposed to be played by kids only. But now a day there is no age limit to play a game.

1) Candy crush saga – It is the one of the most famous games. Basically it is a puzzle game that requires players to match pieces of candy to clear them from the board. It boasts hundreds of levels, growing more difficult the deeper you advance. Fans of casual games will find the perfect way to kill time. Candy Crush Saga is considered one of the first and most successful uses of a freemium model; while the game can be played completely through without spending money, players can buy special actions to help clear more difficult boards, from which King makes its revenues from. 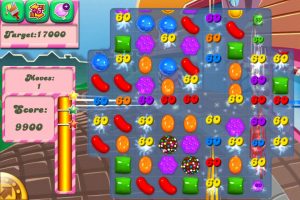 2) Pokemon go– There is a reason millions of players wandered their neighborhoods in search of pocket monsters this summer. The augmented reality game features a map based on your surroundings, where players capture Pokemon. Then they use their smartphone camera to find and capture the creature. It’s like discovering Pokemon in the real world.The game was the result of a collaboration between Niantic and Nintendo, by way of The Pokémon Company, and was initially released in selected countries in July 2016. In the game, players use a mobile device’s GPS capability to locate, capture, battle, and train virtual creatures, called Pokémon, who appear on the screen as if they were in the same real-world location as the player. 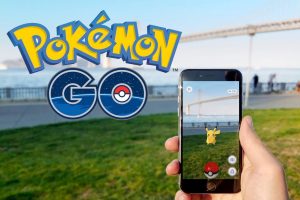 3) Super Mario– is a platform video game developed and published by ninetendo . It was eleased in Japan and north America in 1975 and on Europe and Australia in 1977.This game was the best selling game for all time for a single platform for approximately three decades at over 40 million units .Mario has always been one of the famous game among people. Ninetendo has also  made difficult for the players to crack which make them more excited to crack. 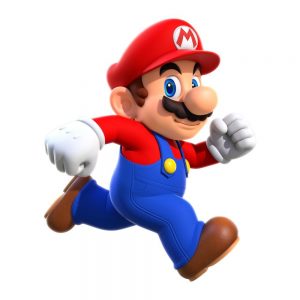 4) eight ball pool–  it is a poolgame popular in much of the world, and the subject of international professional and amateur competition. Played on a pool table with six pockets, the game is so universally known in some countries that beginners are often unaware of other pool games and believe the word “pool” itself refers to eight-ball. The most amazing part about this game is that you can compete with your friends off line and online . 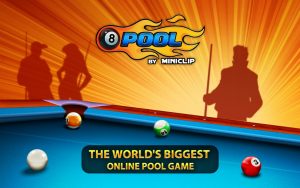 5)tekken– is also known as tekken 1 is a fighting video game developed and published  by Namco . it was released in 1994 and on playstation in 1995. It was the first entry in the popular tekken series  succeeded by tekken 2 in 1995 . This game is in 2 modes  single player and multiplayer. 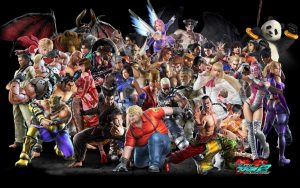 6) Need for speed -Need for Speed has been praised for its thrilling cop chases and is the most successful racing video game series in the world. It is also one of the most successful video game franchises of all time, selling over 150 million copies of games in the series to date.Due to its strong sales, the franchise itself has also expanded into other forms of media including a film adaptation and licensed Hot Wheels toys. 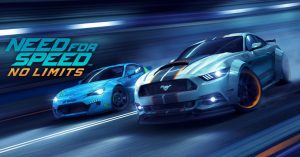 7) Grand Theft Auto is an action-adventure video game series created by David Jones and Mike Dailly. The first game encompassed three fictional cities, while subsequent titles tend to emphasise a single setting. Gameplay focuses on an open world where the player can choose missions to progress an overall story, as well as engaging in side activities, all consisting of action-adventure, driving, third-person shooting, occasional role-playing, stealth, and racing elements. 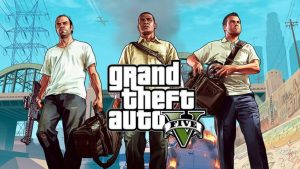