Did the title of the article shock you? Do you think domestic violence against men is non-existing? 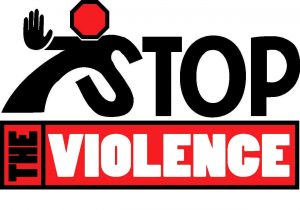 Over the period of years we have been talking about gender equality. But are we really getting to it on real terms? Let the truth be spoken this time, that too loud and clear. It’s high time; the Indian Government should start addressing to ‘domestic violence against men’. Domestic violence across the world is referred as a criminal offence, which affects a person’s well-being in every way. Be it physically, mentally, emotionally or psychologically. Various countries around the globe have identified domestic violence against men, a crime and measures to provide relief and protection from it. India being a democratic country has laws for women suffering from violence, then why not men? Why is domestic violence in India not recognized for men?

Any kind of violence is a serious social issue. But men who face domestic violence in India have nowhere to go since the law doesn’t treat them as victims. In most of the countries, there are laws for men and women both providing them safety against violence. Men can also seek restraining orders from courts, which restrain the abusive partner from abusing. Whereas in India, violence against men are almost legal because there is no provision in law to protect a man who faces violence from his wife or any female partner. 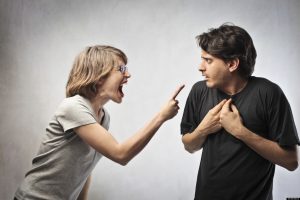 Many a times the husbands suffer serious injuries, mental trauma and also get killed in some cases. This situation is mainly because of the mentality – which says men are stronger than women and are capable of defending themselves with physical force. Just like women even men find it difficult to get out of an abusive situation or relationships.

You might be experiencing domestic violence if your partner – 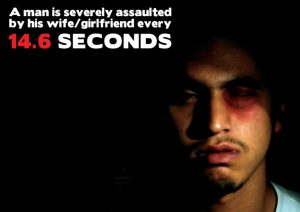 Why do men suffer domestic violence in silence?

Domestic violence can leave men with depression and anxiousness. Men usually don’t talk about violence with their partner; they shy away from seeking external help because of the ‘men are stronger than women’ conception. Men avoid sharing their problems, which is the biggest mistake they make. They think that the society would pass judgments of him not being efficient enough to control her female partner in the relationship. 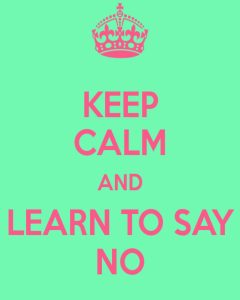 Men should always remember that, if you’re being abused by your wife or any female partner, seeking help is always the best option. Start by talking to friends, relative or a healthcare provider. At first it is going to be difficult but once you start talking things will fall into place. You’ll feel relief after receiving much needed support.

A Man’s Guide to Fragrance: How to Choose and Wear Cologne