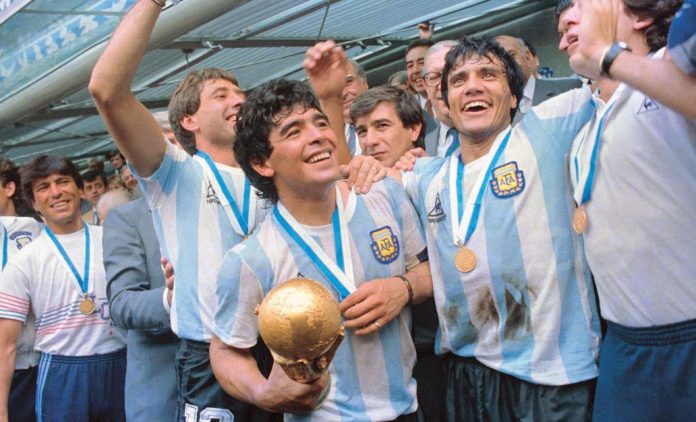 Diego Armando Maradona who was born on October 30, 1960 in Argentina, was an Argentine football player who was regarded as the top footballer back in 1980s. He has been regarded as one of the greatest of all times. He was renowned for his prolific ability to control the ball and create scoring opportunities for himself as well as others. He led the club teams to several championships and starred on the Argentine national team that won the world cup in 1986.

At a very early age, Maradona begun displaying phenomenal talents in football at an age as early as right, when he joined Las Cebollitas or “The Little Onions”. This was a boys team which won 136 games consecutively alongside a national championship. Maradona had also led the national under-20 team to victory. His career with the Argentine national team included his appearances in the World Cup in the years 1982, 1986, 1990 and 1994.

An unfortunate turning point in his career was when he could not finish the World cup of 1994 because he tested positive for drug ephedrine and was suspended.  He also played on the championship-winning teams in South America, in the years 1987 and 1989. Maradona tangled with West Germany’s Guido Buchwald during the World Cup final in Rome in 1990. The Germans won, 1-0.

Maradona, who hailed from the lower section of Argentina, became a hero among them, and also in Southern Italy where he led Napoli to victories over the northern clubs that were wealthier. By the time he was 21, he played 490 official club games and scored 259 goals. He played 91 games and scored 34 goals for Argentina. Maradona was named as the top player of the 20th century on the basis of an internet poll which was conducted by the Fédération Internationale de Football Association.

Also Read Allison Stokke – Rising Like A Phoenix from the Ashes.

Maradona was named head coach of the Argentine national team in 2008 and shortly after leading Argentina to quarter finals of 2010 WorldCup, he and the football governing body of the country could not agree on a contract extension. This resulted in an end of his tenure as a head coach. The United Arab Emirates club Al Wasl hired Maradona as the coach in 2011 but soon after, he was fired as the team struggled to win. He became the coach of Mexico’s Dorados de Sinaloa in 2018 and was ranked with Pelé among the best. He won his fans and critics over through his ability to surprise and startle.

Diego Maradona was a national hero and one of the greatest footballers’ who was struggling with personal life issues, drug and alcohol abuse, as well as health problems. He died of a heart attack on Wednesday in Argentina at the age of 60 and this left his fans devastated. Aside from this he had also undergone a brain surgery a few weeks ago which was followed by the heart attack. In his memory his fans mourned his death and remembered him in several ways, while he became the sole topic of conversation everywhere.

He played with extravagant stature and brilliant camouflage with his excellent dribbling skills and stabbing shots. He was one of the top players all around the globe. He led Argentina to the world championship in 1986 and scored one of the most controversial goals in the game within a span of four minutes, during the quarter finals against England.

Maradona’s death brought about an ocean of mourning and sadness among his fans. The President of the Union of European Football Associations, said he was deeply saddened on hearing the news about Maradona’s death. He said that “He will go down in history as someone who set football alight and thrilled fans young and old with his brilliance and skill,” he said. “I have instructed UEFA to hold a minute’s silence in memory of Diego at this week’s matches.”

The Prime Minister of Italy, Giuseppe Conte tweeted on his account in twitter that “The whole world mourns the death of #Maradona, who with his unequaled talent wrote unforgettable pages in the history of soccer,” He then added, “Goodbye eternal champion.”

Mayor Luigi de Magistris of Naples proposed that the name of the stadium in San Paulo  would be changed to Diego Armando Maradona.

All his fans and supporters believed that he brought about joy and happiness in the world of football, and was nothing short of a legend. Thus, may his soul Rest in Power. 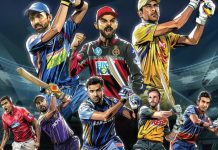