There has been a lot of buzz in football world about Carlo Ancelotti return to Chelsea, which he abandoned in 2011. Carlo handled Real Madrid and Paris-Saint Germain, was informed about his dispatchment at Goodison Park, post the final match of 2011 season of Everton. Just a year after leading side to the double, he was dismissed. However this Italian manager has no animosity towards the club. Surprising? Isn’t it?

Ancelotti has urged to his antecedent club, not to expel Jose Mourinho, the current manager of club. He told the Daily Mail that “Jose won’t be sacked. They already choose to keep him and I think they made a good choice.” Further he added he would not have any issue with Chelsea if he would come back to Stamford Bridge.

Winner of Real’s 10 Champions League in Spain, Carlo Ancelottie showed his passion towards football and his deep interest to rejoin English football and to work in England here. He said,” I love football here and still have a house in London and I would like to be with a team which is competitive in England and in Europe.” Ancelotti also brought out in open his Liverpool job approach which was in news. He remarked that Liverpool is a good team but he did not speak to them. If he had spoken to them he could say yes but he did not. Carlo also cleared that his Liverpool job was offered to him before Jurgen Klopp’s appointment.

Hmmm, one has to agree that he is a very diplomatic guy!! So all the soccer die-hard fans,  this was something straight from the long  grape wine running within the glamorous world of soccer or more commonly known as Football. We hope you had a nice read!! 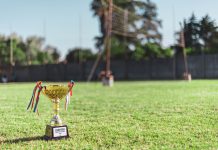 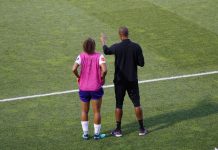 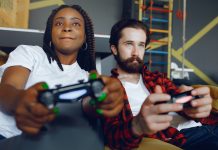 The Positive Effects of Competitive Gaming: Why Gamers are Winning at Life