Budapest is the capital and most populated city of Hungary. It is an Alpha global city that is well-known worldwide for art, design, entertainment, fashion, finance, media, research and tourism. The city is full of surprises and wonders, with its beautiful parks, majestic rivers, tall church spires and lavish spas. It is considered as one of the beautiful cities in Europe and is ranked “Europe’s 7th most idyllic place to live” by Forbes. Budapest is actually the result of merger between two cities- Buda on the western bank of the Danube and Pest on the east. The world’s largest geothermic cave system can be found under Budapest. This is the city where you can never be bored at all. 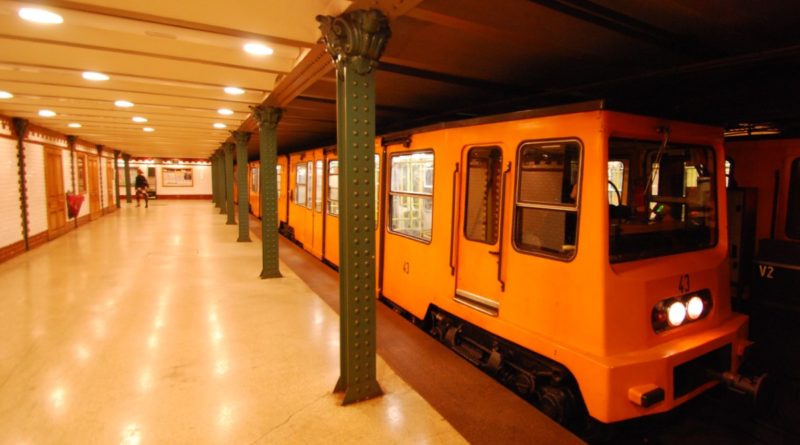 The first subway line of Europe was built in Budapest is known as the Millennium line as it was constructed for the Millennium Celebration of 1896, commemorating the Hungarian Conquest of 896. It is still in use and connects the city center with the City Park. The Millennium Underground Railway is the second oldest metro line in the world. 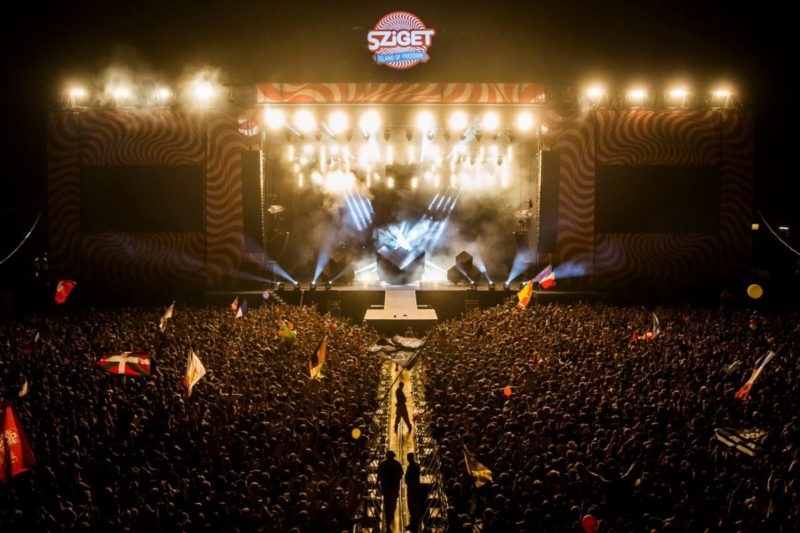 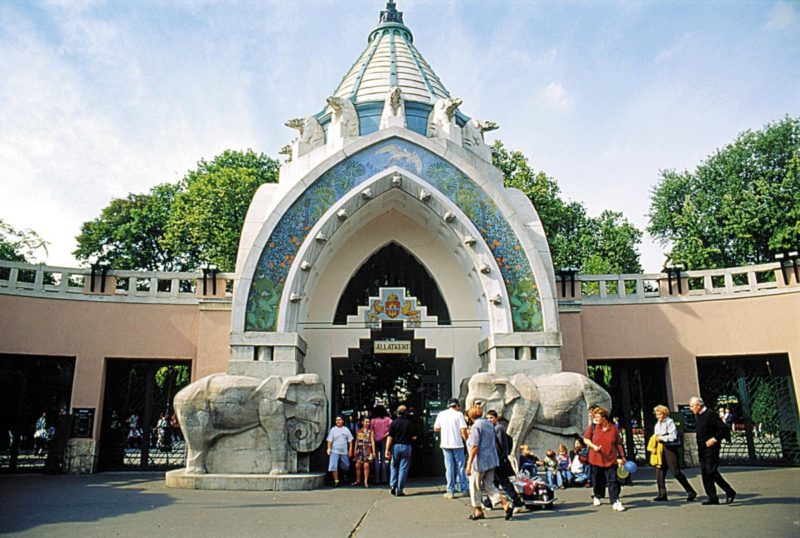 The Budapest zoo is one of the oldest zoos in the world. It opened in 1865 in the centre of the city within Városliget Park. It has 1,072 animal species and significant Art Nouveau buildings and structures such as The Elephant House, the Palm House and the main entrance. Some of the major attractions are The Magical Hill in the Great Rock, America Tropicana, Savannah Zone, India zone, Australia zone etc. In 2007, the first rhinoceros ever to be born with artificial insemination was born in the zoo and in 2013; the zoo will acquire most of the Amusement Park’s territory and use it to display subtropical fauna and flora in a spacious glasshouse. 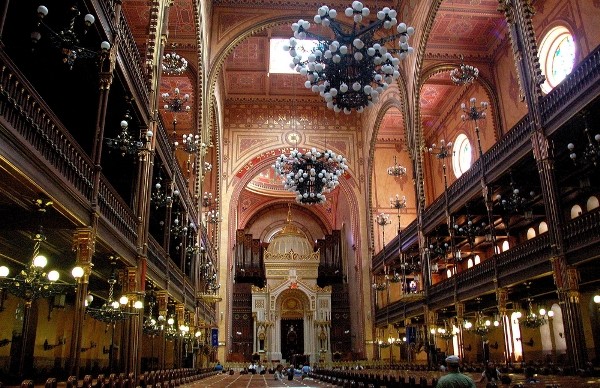 The Dohany Street Synagogue is the largest in Europe and second largest synagogue in the world. It is also known as The Great Synagogue or Tabakgasse Synagogue. It can accommodate 3000 people and is 144 feet high. It was built in Neo- Moorish style and was built between 1854 and 1859. The synagogue complex includes The Great Synagogue, the Hero’s temple, the graveyard, The Memorial and the Jewish Museum. This synagogue suffered severe damage due to bombardment during World War II; however it was renovated in 1990s following the return to democracy in Hungary.

Budapest is big on art and culture. There are 40 theatres, several concert halls, one opera house and more than 200 galleries and museums. The greatest among them are: The Budapest Opera House, The National Theatre, The Museum of Fine Arts, The Hungarian National Gallery and The National Museum. Also there are 837 various monuments which represent the most of the unique European artistic style. Many concerts, festivals, symphony orchestras and events are held throughout the year. There are a lot of libraries which keep unique historical collections such as the National Széchenyi Library.

You will never witness a skyscraper in the newly developed Budapest. Despite being rich in incredible complex architecture, the honor of tallest buildings goes to two historic buildings: The first, The Hungarian Parliament building (built in the Gothic revival style) and second is St. Stephen’s Basilica (built to honor the first king of Hungary). The former one represents the importance of the city’s government and the latter represents the importance of religion to the city. Both of them are exactly 96 meters high. The fact that they are exactly the same height symbolizes the concept that worldly and spiritual thinking have the same importance in Budapest and an ordinance was passed forbidding any other building from being built higher.