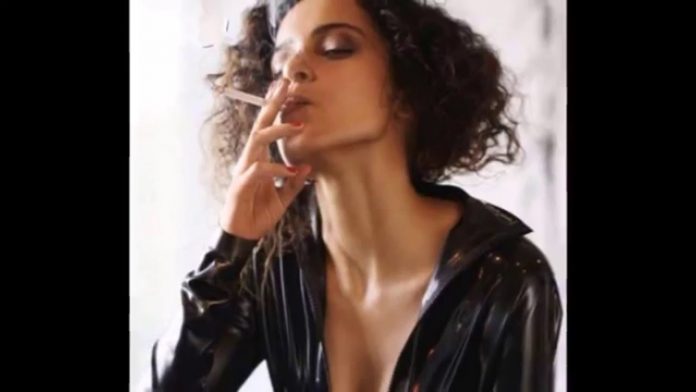 On screen we have seen many actresses smoking. But the fact that Smoking kills doesn’t affect some Bollywood actresses.  There are many mainstream actresses who have failed to quit smoking in real life too. Let’s give a look of the actresses who actually smokes in real life.

It is not possible for us to think that this lady can smoke. Yes, Rani is a regularly smoker and the truth is she can’t even think of starting a day without smoking. Though her family members doesn’t like this habit of hers she cannot abandon smoking. She had promised many a times but she had failed to keep it. 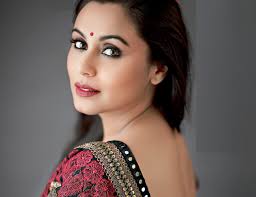 We have witnessed her as a troubled protagonist in many of her movies like ‘Fashion’, ‘Gangstar’ and ‘Tanu Weds Manu’ but very few of us know that this lady smokes in real life too. According to her smoking is a personal choice and it shouldn’t be banned. 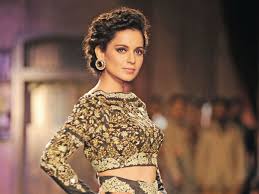 Tanuja was spotted smoking in public is a charity show for children making everyone shocked. Well, it’s totally apone her that she will smoke or not but she should have thought about the children portraying a very ugly example. 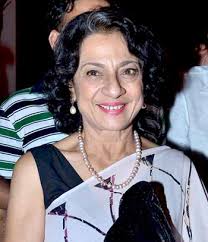 Off and again this lady is found smoking in public without caring what people will think. She fells that this life choice of her is her wish and she will leave this if she is guilty of this otherwise she will stick to it. 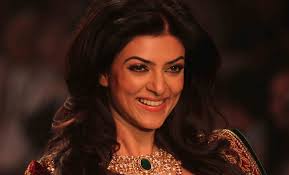 She is a Bengali girl and an actress who breaks all the mainstream things and she is a chain smoker does not come to us as a surprise. She found it too difficult to control her urge to smoke even while she was pregnant with her first child. 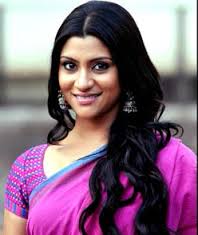 Manisha Koirala is a chain smoker is not only a secret but what this actress had doen on her wedding day will really astonish you. Generally brides are shy on their day but she was found puffing away with her friends on her wedding dress. 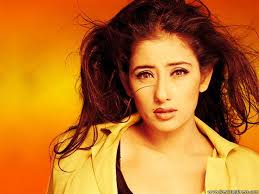 10 Facts you need to know about RIVERDALE

5 Things You Need To Know About Raees