Bollywood was not over success of Salman Khans’s ” Sultan” and here Kabir Khan started the shoot of his next flick “Tubelight” this August. Rumours arose last year that Kabir would sign Salman for his next project. And, it was only during an interview for the promotion of Sultan that Salman confirmed his involvement in the project and quoted ” excited for the unique project “.

The movie is based on Sino-Indian War on the life of a soldier who fell in love with a Chinese woman. It’s said that Salman even asked Kabir to approach Katrina Kaif or Kareena Kapoor to approach for the role. But, given the strong storyline of the film,Chinese actress Zhu Zhuwas offered the role. 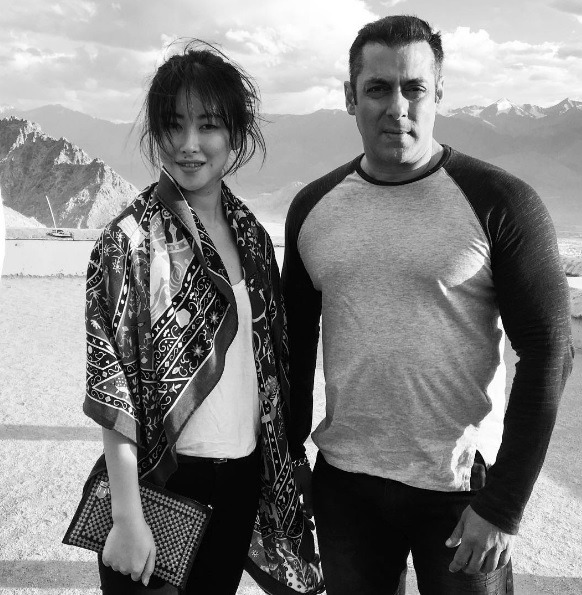 Zhu Zhu is a well known name in Chinese movie industry. Also, she has some Hollywood flicks in her list. Asked about the onscreen pairing of Salman and Zhu Zhu, Kabir said” Zhu Zhu is not only talented, but has a zeal to act in Bollywood. We had done auditions in Malaysia, China and even United States. And we instantly offered her the role for her strong onscreen appearance. “

Kabir and Salman last worked together in “Ek Tha Tiger”, which, no wonder, was a great success. Even Zhu Zhu is said to be a great fan of all Kabir Khan’s films. She said ” Kabir make films which are so entertaining and at same time, has a touch of humanity. Giving a message to audience without even boring them is something every director should know. And Kabir does that perfectly.” 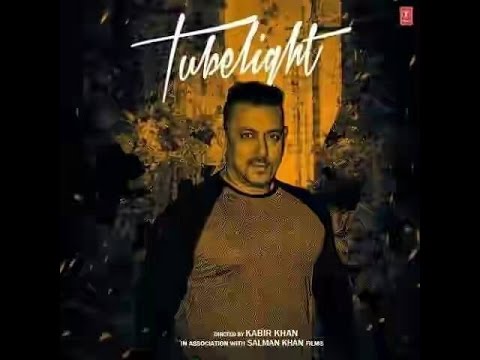 We saw Salman experimenting and somehow, being choosy for his roles in last few films. Whether it is Suraj Barjatia’s “Prem Ratan Dhan Payo” was a family drama, “Bajrangi Bhaijaan” show him as a common man set to send Pakistani young girl to her home. In Sultan, he played the role of a wrestler- turned -MMA fighter. With PRDP collecting approximately 120 crores, Bajrangi Bhaijaan and Sultan shows no mercy and set a record 900 crores collection. Well, that is more than the GDP of many countries.

The Sino-Indian War is not something cherished in India, given the fact that we had some major setbacks before and after the war. And thus, making a movie on such an issue is a great gamble. But, given the large fan following of Salman and audience’s interest to watch him pairing on screen with Chinese actress, Kabir is believed to had his odds checked already.

The movie is not yet in halfway completion and controversies are up again. Lately, a poster of Tubelight was shared frequently on Twitter and other social network sites been claimed as the “official poster” of the movie. Salman was shown wearing a black hood and 3 arrows on his back. It didn’t took people long to find out that the poster was copied from CW series “Arrow” season 1 starring Stephen Amell. The “Arrow” fans surely didn’t liked this move and blamed Salman and Kabir Khan for copying the poster from the show. But as expected, an official confirmation was made from Kabir Khan Production House stating that the poster was “fake” and “fan made”. Well, surely if someone wants to see Salman as ” Arrow “, the reaction proved that he/she might be expecting too much.

Never Have I Ever: Hard Pass On Teen Comedy Or Is It Worth Binging?