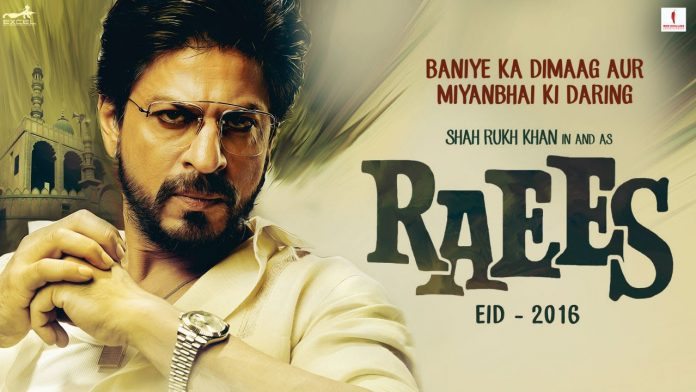 Only four months have passed of 2016 and in this four months Bollywood have given the chance to witness us a number of good movies and there are also some others which are in the list of to be released. King Khan has spread the color of ‘Gerua’ in the Indian audience at the very beginning of the year but it is not the end as he is about to come with his ‘Raees’ which can be the movie of the year.

Raees is going to be released on July 6, 2016 under the banner of Red Chillies Entertainment and Excel Entertainment. The movie is directed by Rahul Dholakia, produced by Gouri Khan, Ritesh Sidhwani and Farhan Aktar. Rahul Dholakia, Harit Mehta, Ashish Vashi, Niraj Shukla have written the story of the movie. The movie is featuring Shah Rukh Khan, Mahira Khan in the lead roles and Nawazuddin Siddiqui and Anil Mange as the co-stars. It would not be wrong to wish to have a great movie ahead when there are numbers of great actors together in a movie.

Raees is an Action Thriller drama film. It is related to political background. Like any other movies of him, Shah Rukh Khan will appear in a new avatar. The film is set in 1980’s Gujrat. But Rahul has chosen various places of Mumbai as the shooting location and it has been shot in a sprawling set in Mumbai. SRK will play the role of an eponymous hero Raees Khan whose business is highly challenging and who will be eventually thwarted by police officer.

Poster is giving the hint to bring something unique 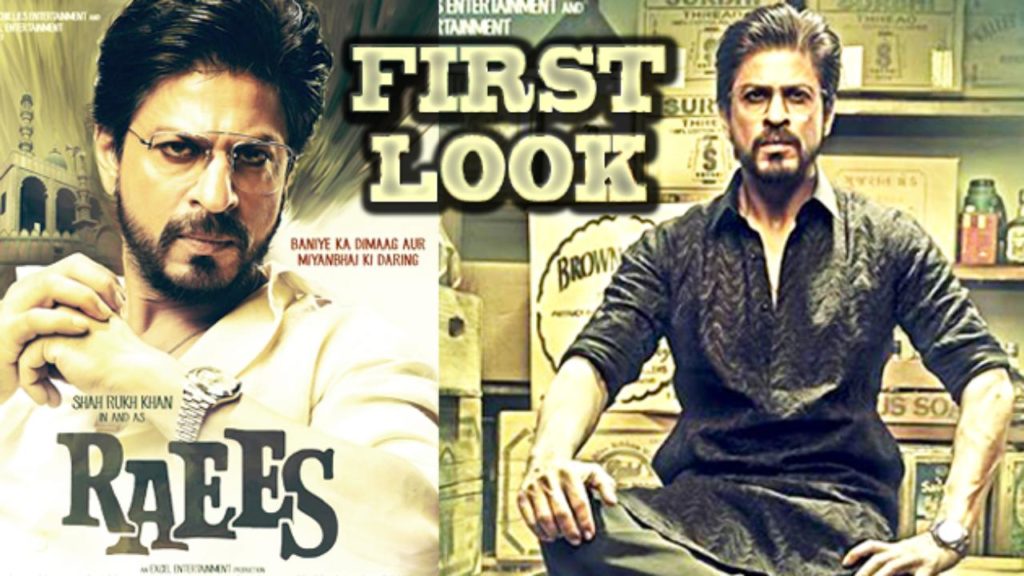 The poster of the movie has come out which is clearly giving a hint to have a interesting movie ahead. Bespected and bearded SRK can be seen in the poster with a rough and tough expression and body language sitting in front of boxes of alcohol. And the two lines “Baniya ka dimaag and miyabhai ka daring” is sure to make everyone curious about the upcoming movie.

The trailer is sure to make you curious

The trailer has already got released and obviously has got well feedback from audience. The trailer starts with rolling bottles of liquor on the road which reminds the memory of SRK’s ‘Devdas’. But at the very moment your imagination must be turned to be just the opposite when SRK’s chilling can be heard from background as he tells the story of his rise from a bootlegger to a dreaded don.

Now it is the time to see how much successful SRK can be to entertain audience in this Eid with his charisma.