In the recent time , media has changed our life .The term media is derived from Medium, which means carrier or mode. Media denotes an item specifically designed to reach a large audience or viewers. The first visual that come in our mind when we heard the word media is newspaper ,magazine and television. The term was first used with the advent of newspapers and magazines. However, with the passage of time, the term broadened by the inventions of radio, TV, cinemas and Internet.In the world of today, media has become almost as necessary as food and clothing. It is true that media is playing an outstanding role in strengthening the society. Its duty is to inform, educate and entertain the people. There are various terms in media that we are unaware still now also. One of them is ‘ YELLOW JOURNALISM’. 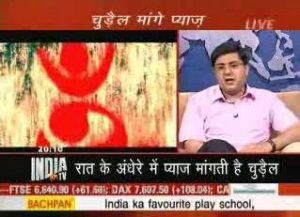 “Yellow journalism or the yellow press is a type of journalism that presents little or no legitimate well-researched news and instead uses eye-catching headlines to sell more newspapers. Techniques may include exaggerations of news events, scandal-mongering, or sensationalism. 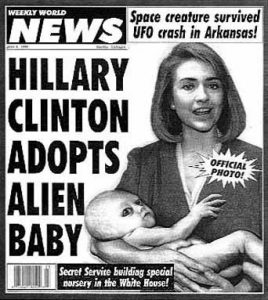 2. lavish use of pictures, or imaginary drawings

3. use of faked interviews, misleading headlines, pseudoscience, and a parade of false learning from so-called experts

5. dramatic sympathy with the “underdog” against the system.

Yellow journalism is actually a way to get the more viewers or readers with the lesser efforts. In the media taste, the news must be something happening from around the world about which public should know. Not only the news but also the all aspects of it which effects us. But now a days lots of newspapers and TV news channels are practicing this way of immoral journalism. Now days T.R.P (Television rating point) is now the mantra for success of a news channel. 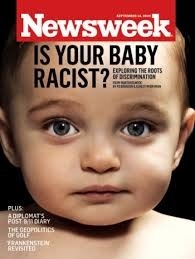 Yellow journalism is not a pure version of journalism rather a pure version of Business. Some news channels and news papers still think that anything can be sold in the wrapper of Breaking News but Not now big fellas ! Off course, there are many people who still stop on a News channel while playing with their Remote controls of their Idiot-Box for something interesting.

I remember a news on a very famous News channel some days before. Its Headline was “Kya Alien Bhi Gaay Ka Dhoodh Peete hain ? (Do Aliens Drink Cow-Milk ?) ” Actually the news was of some place where some cows got missed in night and people were thinking of Aliens doing. But I would appreciate the way of expressing the news which was totally a rubbish but attracted the attention of a Niche market. You can say it as “Unfair, Unrealistic and Immoral but Effective in some extent.” 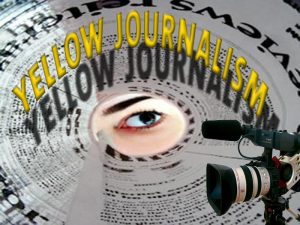 Yellow journalism should be stopped but only when they will come to an end of this senseless competition and profit fever. Their should be a “Hand in Hand” scenario rather than “Dog eats Dog” scenario.

Media is called one of the pillars of Democracy. Its strength lies in journalists as well as in our hands. We should  be aware of our responsibilities. Because We are the people, We are the Voice, We are the Media and its We, who runs the Democracy.

Health Benefits of Litchi: the “berry” juicy fruit of summer 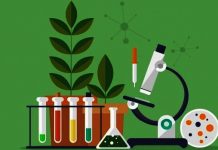