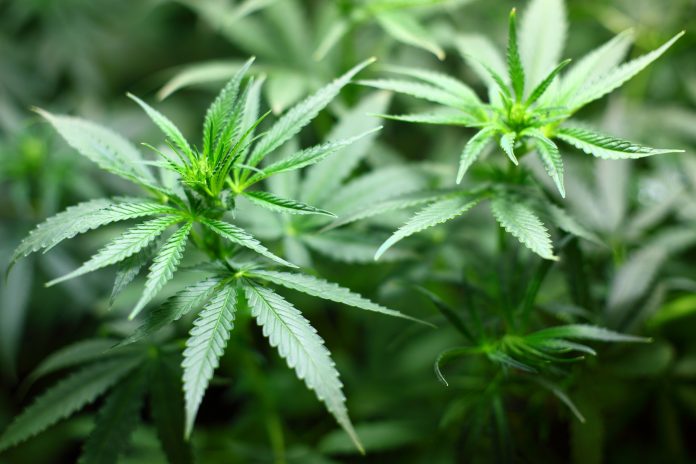 With the recent legalization of Marijuana in Canada, many people are now enjoying smoking the pot without obstruction. Customers can now easily order some weed from online stores such as the Weedsmart Online Dispensary Canada, and it will be delivered to their doorstep. Despite its controversy, marijuana has been known to offer numerous benefits to those who use it since time immemorial.

Cannabidiol (CBD) and Tetrahydrocannabinol (THC), both of which are present in marijuana, can treat chronic pain. Although CBD impacts the brain without a high, THC, relieves pain properties but causes a high.

According to a study published in the journal Molecular Cancer Therapeutics, cannabidiol can stop the spread of cancerous cells. The study says that the weed herb turns off a gene known as LD-1, which causes cancer mutations. Marijuana helps slow down tumor growth, breast, brain, and lungs considerately according to the American Association for Cancer Research. Also, cannabis helps to soothe the effects of chemotherapy.

Marijuana can help reduce stress and anxiety and improve the mood of the smoker. According to a study that was conducted in 2010 by Harvard University researchers, cannabis can decrease anxiety and act as a sedative when taken in low doses. On the other hand, higher doses can cause increased stress and make the smoker paranoid.

In 2006, Kim Janda led research in Scripps Research Institute that showed that the THC ingredient active in marijuana helps slow down Alzheimer’s disease progression. THC blocks the enzyme in the brain that forms amyloid plaques, which are known to kill brain cells and potentially result in the development of Alzheimer’s disease.

Glaucoma, which causes loss of vision, develops when pressure increases in the eyeball injuring the optic nerve.  Marijuana can lower the pressure in the eye, which was proven by research which National Eye Institute conducted.

Another incredible benefit of marijuana is that it helps relieve arthritis pain. In a study conducted in 2011, cannabis was reported that it helps reduce inflammation, discomfort, and pain for people with rheumatoid arthritis. Also, it revealed that cannabis promotes sleep quality for such people.

In the wake of marijuana legalization in Canada, there is creation of tens of thousands of jobs. New industries crop up, such as marijuana cultivation, processing, and sales outlets. For example, today you can order for cannabis from Cheap Weed Online Dispensary Canada which is an online outlets while at the comfort of your home. In turn, this has led to the creation of  more income generating activities.

Cannabis helps your body regulates the production of insulin as well as manages the intake of calories that result in slimmer bodies for cannabis users. Since it helps maintain and regulate your metabolism, and then it can only mean that you’ll stick to an ideal weight level, which is generally healthier.

In 2003, Robert J DeLorenzo conducted a research that proved that use of marijuana could control epileptic seizure. THC ingredient found in cannabis can control seizures for an epileptic person by binding the brain cells that are responsible for controlling excitability and regulating relaxation.

Another study proves that marijuana stops muscle spasms and other adverse neurological effects that result from having multiple sclerosis. According to a survey conducted by the Canada Medical Association, cannabis can relieve the painful symptoms of multiple sclerosis.

Another benefit of cannabis is that it helps cure Crohn’s disease. Interestingly, Crohn’s disease, which is an inflammatory bowel disorder that causes pain, diarrhea, vomiting, weight loss, and more can be cured by smoking a joint. A study conducted in Israel showed that smoking pot reduced the symptoms of Crohn’s disease for 10 out of 11 patients that had it.

12.   Decrease the symptoms of Dravet’s Syndrome

Cannabis can also help reduce seizures and other development delays for Dravets syndrome patients. According to Dr. Sanjay Gupta, who is the chief medical correspondent for CNN,  marijuana strain that is high in cannabidiol and low in THC can decrease Dravet syndrome symptoms. He is using it to treat Charlotte Figi, a five-year-old girl who has this syndrome.

Cannabis is a perfect dietary staple. For many civilizations, marijuana has been in use as a source of protein. Hemp contains protein which is used to create protein powders or seeds that are packaged and can help in feeding the hungry people around the world.

14.  Increase treatment effectiveness of Hepatitis C and Lessen side effects from the treatment.

Treating hepatitis C infection causes very severe side effects that make a lot of patients stop their treatment. Some of the side effects include nausea, fatigue, loss of appetite, muscle pain, and depression, and these effects can last for months. Patients who used cannabis were able to complete their therapies according to a study by the European Journal of Gastroenterology and Hepatology conducted in 2006.

Marijuana can improve lung functions according to a survey conducted and published in January 2012 by the Journal of the American Medical Association. For tobacco smokers, cannabis can help reduce the effects of smoking tobacco on the lungs. Pot users have an increase in lung capacity compared to those who didn’t use it but were smoking tobacco. The lung capacity is said to increase because of the deep breaths when inhaling the drug.

Marijuana treats Systemic Lupus, which is an autoimmune disorder. This disorder makes the body start attacking its immune system. Chemicals present in cannabis can calm the immune system, which can reduce the disease. Also, cannabis can help the patient deal with the pain and nausea, among other effects.

Even though marijuana has numerous legitimate uses and benefits, that doesn’t mean that all use is harmless.  Some research shows that heavy and chronic users can have impaired learning, memory, and processing speed, particularly if they began smoking marijuana before age 16 or 17. Thus, it’s vital to get the prescription for the correct dose only if the doctor recommends you. 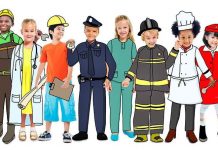 Gender Stereotypes: Trending Career Options that are Shattering It

Satyavati as a Femme Fatale in The Mahabharata