Why do we need feminism

FEMINISM. Have you ever wondered about feminism or saw it as any other political ideology or considered it as only for women ? If you have associated with only women .Then think again beacuse  feminism fights patriarchy that affect both men and women .

Thousands of women in our country are victims of domestic violence. They are not considered to be good enough or intelligent enough to participate in the public sphere. Thousands of voices, the screams, the anger goes unheard, that is why we need feminism. Once a boy was raped by a woman ,the “intelligent” men said that he has no reason to be disturbed, he must have enjoyed it rather. The feminists said NO, its wrong and supported the boy. That’s why we need feminism. Women are sexually abused and then our society rather then supporting them to get justice that is their right, brings about faults in that women encouraging rape culture. Questions, counter questions and counter counter questions.
That woman gets more wounded and,a part of her dies. She loses hope. Her voice goes unheard. That’s why we need feminism.
In the so called sophisticated urban families Which in reality are not sophisticated enough to respect the women of their own family is visible enough in the fact how the male members often try to suppress the women by forcing them to stay confined in the houses and prevent them from doing a job. If some women are able to do a job and do it better then the male ego tries to find fault in the women though ways like lack of responsibility as a mother or a daughter in law. women often tend to find their own faults in the situation, try to do what that man wants them to do. They completely change their identity sometimes. In a country where women are not allowed to be themselves, where they are constantly told what to do –what to eat, wear, or what to be or what or think, is a country that needs feminism.In a country where men are supposed fit in the “macho” image

or be the protectors ,or behave in a certain way they become victims of patriarchy . It’s patriarchy that encorages men to behave in a certain way even if many of them deep down their heart may not agree with it . Men have equal right to express their emotions , that’s why we need feminism.
Feminism is not anti-male, It believes in equality of men and women but equality does not mean sameness . There is  emphasis on protection of women’s rights as apart of belief that women are equal humans beacuse it has been the women who have been oppressed for centuries .Feminists understand that women are more than cooking and household chores, they do not have to listen to the patriarchal morons because its not their society, its our society as well. Before someone else’s wife, mother, or daughter, we are women and humans. We have an identity of our own. We are strong, a lot more stronger than the men know us. We have no reason to be subjugated or victimized and every reason to explore the world equally and find our identity and be what each of us wants to be. That’s why we need feminism. 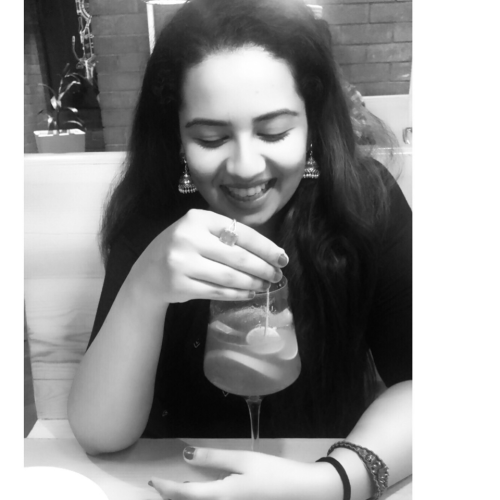