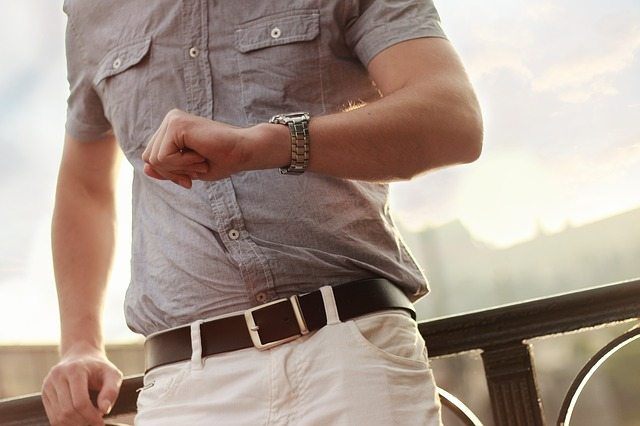 Nope, it isn’t another judgment day prophecy, although a couple of Mayans did get their laughs out of that fiasco. This article deals with humanity’s greatest nemesis; Procrastination.

All of us, more than we possibly could admit, have put off work for tomorrow. From joining the gym to creating a hyperspace device enabling us to travel faster than light, the list never ends. We avoid performing the task today on the assumption that we could do it tomorrow but the hard truth is, there isn’t one. It isn’t that there is no tomorrow, but the urgency or drive to perform that task diminishes over time. 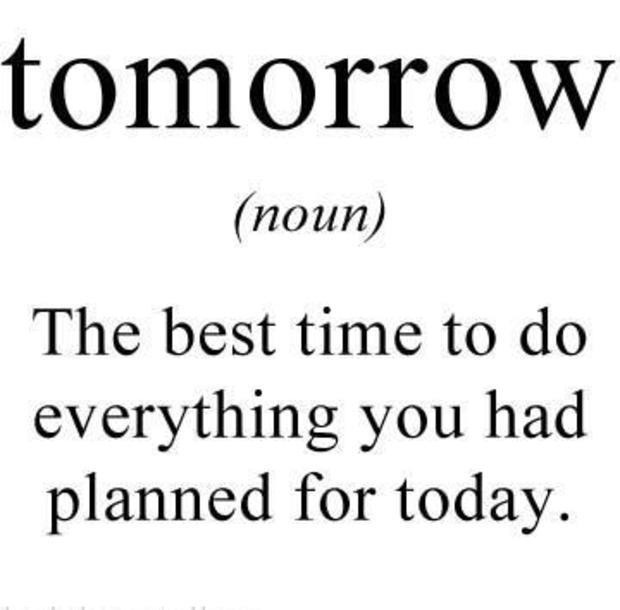 Procrastination could occur due to the level of importance we give to multiple tasks at hand. It could also occur if the result or judgment on the task is feared. It could also just be plain laziness (I see a lot of raised hands on this one) to do it at that specific time. We may put off something with every intention of doing it but more often than not, we don’t and by the time we realize the importance of the task, it’s too late. A school assignment or a project at work could be completed with a ‘deadline’. Too bad there isn’t one in life, eh? 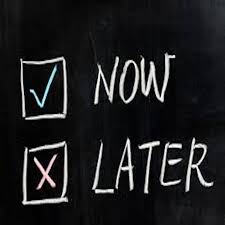 Procrastination could actually have an unfavourable impact on a person and could be associated with guilt and self-doubt. The after effects of a task not performed could lead to depression and solitude that lingers for a long time. It could affect the natural balance of a person which makes it an even greater villain than ‘The Joker’.

Procrastination on a social level deals with our plans to save the planet tomorrow. Phrases like “we will not litter henceforth” or “we will not waste water from now on” are common but useless. We could start by picking up the litter or turning off the taps but hey, the world isn’t ending today. I mean, we could always fight global warming on the day of the meltdown. 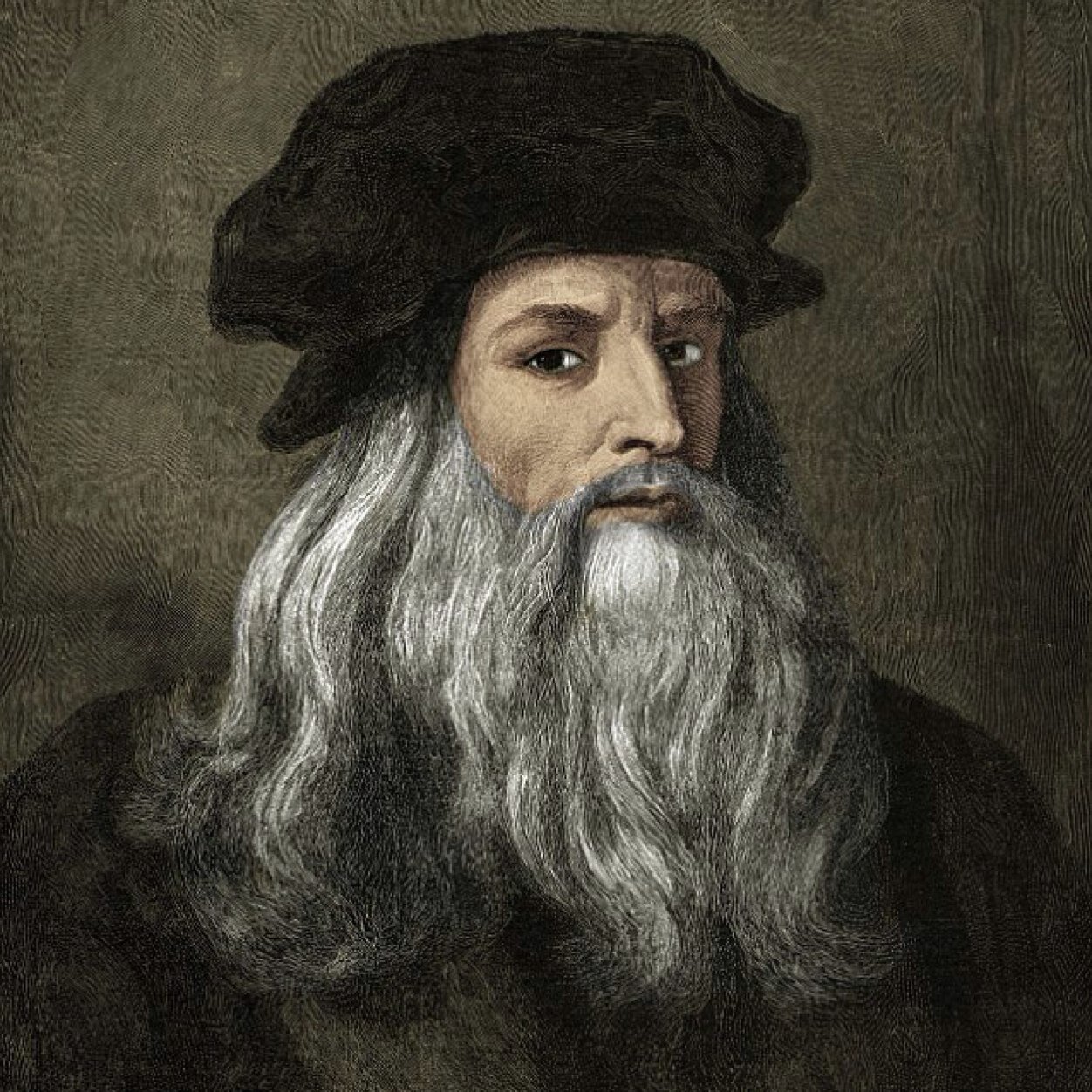 History’s greatest procrastinator was probably Leonardo da Vinci or at least, the most famous one. He was an Italian polymath and a chief architect of the Great European Renaissance. His paintings like ‘Mona Lisa’ and ‘Last Supper’ among others are unparalleled in any era, but the fact remains that his incomplete works far exceeds the number of completed ones. He had started on countless paintings and models for scientific inventions and left them for another day, which never came. Some of it were way beyond the time period he lived in. It may have even altered the current world as we know it if it had been completed in time. Like Leonardo, our best works could be the ones that we leave mid-way or failed to start because we were waiting for a tomorrow that isn’t there.

Now, you could all get motivated off those lazy couches and get some real work done. Start cleaning the apartment or doing the laundry or wait for the next guy to post an article about procrastination.