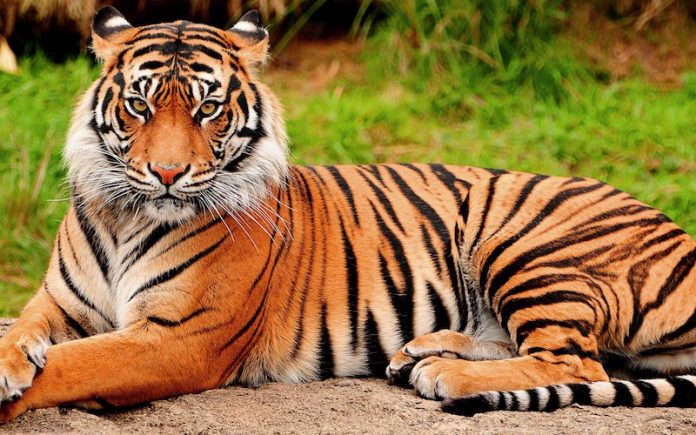 Back in 2006 the future for the Tiger population in India was looking bleak. The country is home to 70% of the world’s tiger population, but at that time the number was dwindling at an alarming rate, hitting an all-time low of just 1,411. Since then, thanks to the work of the many reserves where the species is protected, the number has risen year on year. In 2010 there were 1,706 tigers in India, and in 2014 there were 2,226.

And now, there are 50 tiger reserves in India, covering over 70,000 square km of land and overseen by Project Tiger, which itself is administered by the National Tiger Conservation Authority (NTCA).

There is surely no better place to see this amazing animal in its natural environment and if you are visiting India then we recommend that you take the time to visit one of these reserves.

Here is our pick of five of the best.

This is one of the most popular parks in India, with a dense tiger population of more than 60 and over 105km squared of land to see them in. There are also leopards, 200 species of birds, wild board, sloths and monkeys, as well as lots of flauna and fauna. One of the reasons for the popularity of the park is its rich history and stunning backdrop. You can also take in 10th century shrines and ornate temples set against amazing tropical forests.

Bandhavgarh Tiger Reserve is open between October and June each year. 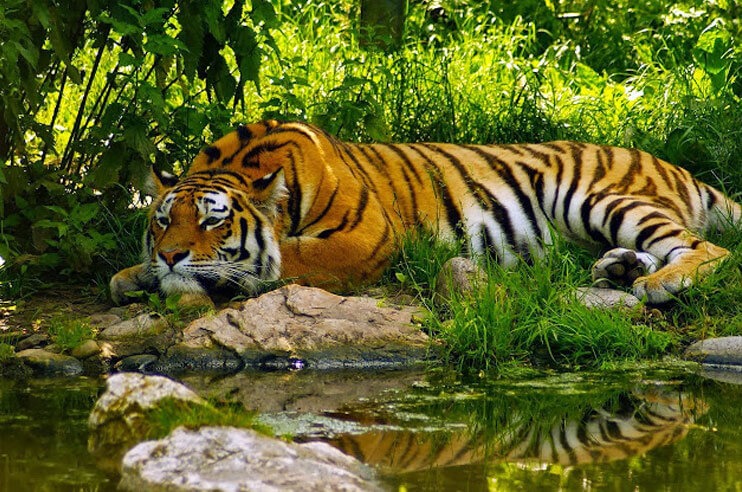 Ranthambore is one of India’s most famous parks due to its stunning scenery and the excellent opportunities it provides for photographing Tigers in their natural habitat. It’s also a big park, at 1,334 square km. There are lots of ancient ruins dotted around the park where many of the tiger and leopards can be found. Ranthambore is open to visitors from October through to June.

One good reason for visiting the Pench reserve is that it is believed to have been the inspiration for Rudyard Kipling’s The Jungle Book, which itself features a Bengal Tiger called Shere Khan. This is one of many examples of tigers appearing in popular culture. They also frequently pop up in cartoons and animated films, and have even made appearances as lucky symbols in online slot games. In Pench itself the tigers are less frequently seen as the population is less dense than in other parks, but the many other species of mammals and birds, and the beautiful scenery, still make this a worthwhile stop on any journey through India.

First opened in 1936, Jim Corbett park, with over 500 km square of land sitting just beneath the Himalayas, offers an enormous range of wildlife-spotting opportunities, including jackals, leopards, sloths, deer, and of course, Bengal tigers. There are also many elephants to be seen, congregating around the Ramganga River. The best time to visit is between March and June when tigers are most likely to be spotted.

In the Kanha reserve your chances of seeing tiger are one of the best in the country. As well as the Bengals there are also rare and endangered species of deer, squirrels, jackals, pigs, leopards and hyena. There are also great opportunities to see the elephants if you take one of the park tours. Like the other reserves, this one is open from October through to June each year.

There are many more Tiger Reserves in India you can visit if you are in the country. We hope this small sample puts you in the mood to take a trip and view this rare and incredible creature in all its glory this year. 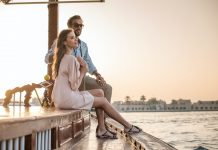 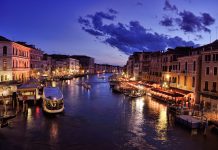