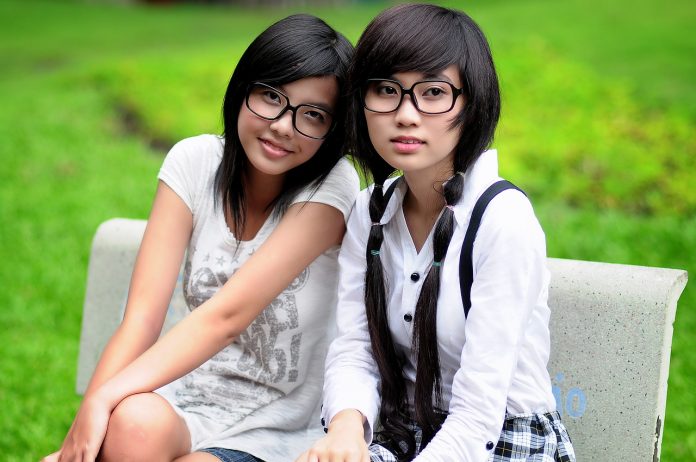 Fashion is steeped in a style that is born from authenticity. I am going to indulge in a style that has remained for a very long time but will not be there in 2017. Check out the fashion list which is going to be dumped in the coming year.

One with the free-spirited vibe and inborn decadent style is not going to rule again in the coming year. Flowy prints, skinny denim jeans will just not prevail as this style has a lot of overboard makeup, this has not kept up with the expectation of people this year. Also, pairing them with long chained handbags giving it a jewellery element has become monotonous now. If you have a soul of a gypsy, a heart of a hippie and a spirit of a fairy, this style is going to typecast you in the most cliche and boring manner. We have had enough of this in the movie “Bar Bar Dekho” in which Katrina has overwhelmed us with the same style. So, this is going down the drain in the coming year for sure.

One of the most difficult decisions one has to take is how to wear winter wear over Indian wear with the right choice. Cardigan can be functional but not fashionable. To wear saree without feeling cold and not spoiling style factor at the same time, the promising fashion trend for winters has now taken a backseat. Wearing the same rust and wine bomber jacket on saree has become a sight which is not accepted by stylists and fashionistas anymore. So for remaining traditionally stylish without feeling cold, you cannot make use of that favorite bomber jackets anymore, instead, go for fur and long collard ones.

A chic and comfortable jumpsuit with sequinned embroidery, had gained fair amount of popularity, for girls who wants to roam free hand and still feel traditional this style was like their best choice. But, for the untraditional feel it gives when one is surrounded by sarees and lehngas, this experiment with modern outfit did not quite make a mark for youth fashion. You just cannot look traditional in jumpsuit, no matter how ethnic touch you give it. So, for the coming year, its a bad idea to carry on with the “so called” traditional jumpsuits!

Some fashion designers like Tara Aslam predicted that with fresh styling techniques, palazzos paired with peplum tops made of khadi material will continue its appeal in coming year for summer-spring time. Unfortunately, the prediction went all wrong. It was found that palazzos only succeeded for limited amount of time and was soon ditched by our style statement makers too. So this time for summer, no palazzos!

Fashion designer Raghvendra Rathore started the trend experimenting with colourful socks for men. It is seen that this style has gained fair amount of popularity among the elite crowd but failed to create its success all over. This style had a limited acceptance and was soon rejected by male celebrities including Akshay Kumar.

There was a time when this was the style quotient used by men to stand out on a Valentine’s Day ball. But now it does not make a mark anymore. With overuse of red colour and repeated white shirt, the magic of red suit seems to end for this year. So now stand out at the Valentine’s Day ball, cliched cuts is now history.

Talking About Hairstyles:
Apart from wearables, there are some hairstyles which are a big NO for the coming year. Lets talk about mini mouse buns, if one has a priority for portraying innocence with edgy look, now mini buns have become overused for this portrayal, So, this time its bye-bye for this style for coming year. Secondly, if you have a mid-length or long-length hair, now the puff hairdo is not going to make you stand out or feel different in anyway, as everyone has put puff as their essential ingredient in any hairstyle, they are no more welcomed in 2017.The final one is a bad news for the girls with curls. As banana pinned curls were the most comfortable hairdo for curly haired chics, ace hairstylist Javed Habib and ace fashion designer Wendel Rodricks believe that in 2017 this hair style is not going to have any scope! 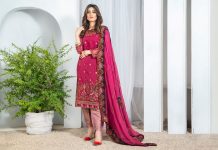 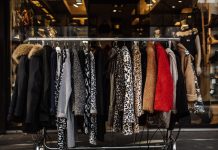 The Six Best Thrift Accounts to Buy From This Summer