Say ‘Yes’ to alcohol but ‘No’ to being alcoholic. There is a massive difference between the two. Fortunately, a very gradual change in the acceptance of this fact is being observed. Nonetheless, majority of our country does not directly refer to the term ‘alcohol’. They either speak in hush-hush tones or use absurd synonyms. Why is it considered almost profane? The answer is simple:-

When a child enters the adolescence period he is warned against alcohol and taught how members of respectable families stay away from such indulgence. When a father drinks at a business party, he comes home feeling guilty. When a man brings a bottle of wine home for presenting it as a gift to his boss, he stealthily stuffs it into some dark hole where discovery becomes impossible. For a woman of a respectable family, drinking is unthinkable. These surreptitious measures serve as an evidence of how we cling to certain values which are illogical. Our fore-fathers have laid down a set of rules that define honorable and dishonorable. Some of these ideas are also promoted by our Hindi television drama- the flawed concept of ‘sanskar’.

I am not contradicting our tradition or values or disrespecting our elders, but just trying to put across a point that sometimes we need to question certain customs and beliefs which are based on hearsay. Sometimes we need to probe deeper and excavate the logic behind certain set rules. Our parents blindly followed them, we should not. We belong to an age where we are being educated not just to earn but to bring about a change, a revolution. We must think, reflect, question, protest, demand and stand up for we think is right. 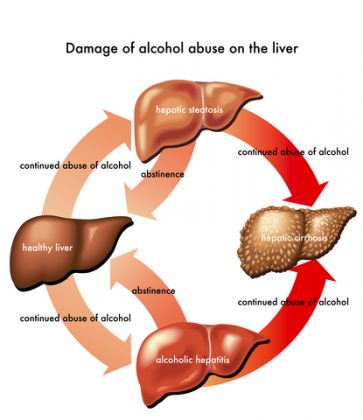 This article is absolutely not asking you to become a drunkard! Drinking on an everyday basis is harmful. If you do that, you become an alcoholic. It does not make you characterless. It only damages your liver and brings you closer to death. An adolescent should be warned against alcohol not because it is dishonorable but because an adolescent is immature and may not know the limits of consumption. Moreover, a growing body is delicate so one needs to be cautious. There is no need to feel any sense of guilt if you are a mature adult and you know the precise reason of why, when, where and with whom you are drinking. You must apply your discretion there. 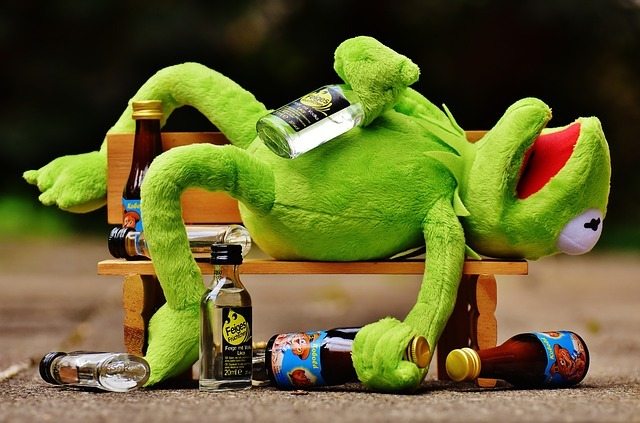 Science of alcohol- Get Educated!

Alcohol is made from fruits, vegetables, sugar, rice and other kind of cereals. Either in its rotten form or fresh, they are sometimes squashed and sometimes cooked. Then, a micro-organism belonging to the fungi category called yeast, is added to it. Yeast is also used in the preparation of breads so do not get scared at the mention of fungi. When the yeast reacts with the other ingredients, it produces a liquid which is called ethanol or ethyl alcohol or simply ‘alcohol’. It is prepared in air-tight places from where it can only release the carbon-dioxide formed without letting the air in.

If this is how an alcohol is prepared, how does the consumption of alcohol become blasphemous? Yes, consumption in large quantities is not advised because it obstructs the transmission of signals from the nerve cells that control balance, thinking and movement. So, if you know you are about to drive, you should not drink as it will make you dizzy. In fact if you drink occasionally in very limited quantities, not only will you be in control but it may have some positive effects on your body as well. Studies reveal that limited consumption of alcohol raises good cholesterol, prevents against cold, reduces risk of gall stones and diabetes, and protects against erectile dysfunction at times.

So, there lies the difference between taking alcohol and being alcoholic. Please do no form opinions about people who drink. A form of liquid has nothing to do with upbringing, values and character. Also, this article did not intend to hurt any religious sentiments. We all have a right to opine. This was mine.