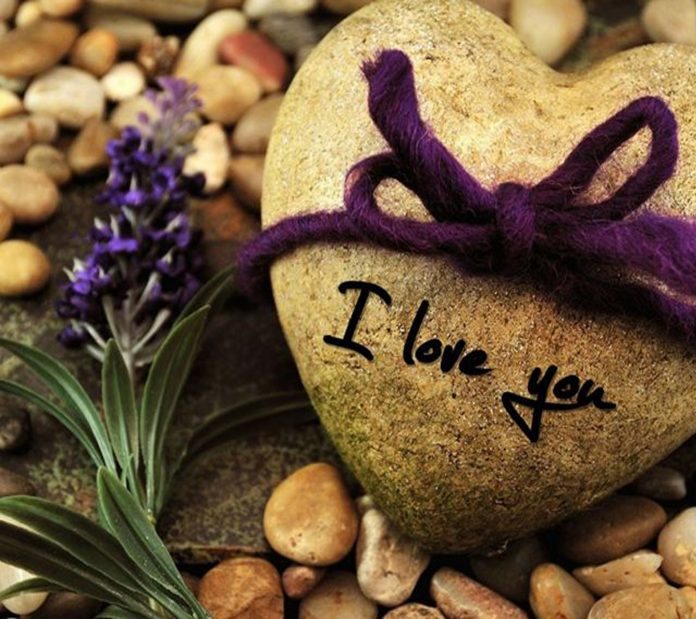 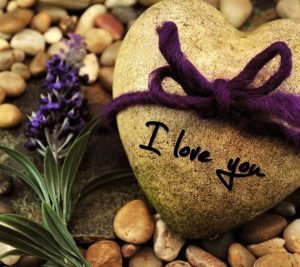 Love is love, it sees no caste, color, creed and status. Love is termed as blind not because many at times we see gorgeous girls paired with a guy not worth being her driver or times when a real hunk is seen looking at a plain Jane with stars in his eyes, love is blind because a lover is unable to see anyone else when in the presence of his/her lover. Their prime focus is nothing but their LOVE!!!

However love is losing its charm in today’s materialistic world. A girl will only stick to her guy as long as he is able to provide her with financial security and a guy will not leave his girl’s side as long as she is obedient to him. I am not trying to generalize the matter but the majority belongs to the above mentioned herd.

Verily true love is not non-existent, I know a couple who happened to meet online and to make the matters worse both belonged to different cities, they had everything going against them except their true feelings for each other. He met her on a social network site, they both followed the same actor who was their favorite, the girl had the habit of writing comments on her favorite actor’s posts and this is how the guy located her. He was drawn to her deep intelligent eyes and heartwarming style of writing. He couldn’t stop himself from sending her a friend’s request. The girl had to act like a girl, she didn’t accept it there and then, she saw his profile a couple of times before she responded.

They spoke for some time and soon the girl realized that she was talking to a guy who viewed the world from a very different angle. He was intelligent, eccentric, sarcastic and straightforward. He didn’t try to maneuver her with sweet flowery honey dipped sentences but she could feel being smitten by him. Soon they started talking to each other for hours and in a week’s time moved from chat to phone. They both knew that they have finally found the missing piece of the jigsaw puzzle of their lives. 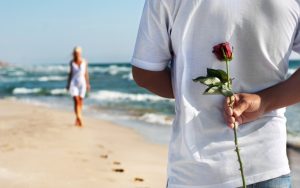 There was no condition, no complaints and definitely no demands in their relationship. She was a frivolous kind while he was a party animal, she used to introspect and he loved to meditate, she was hooked to working out while he was a yoga freak, she loved romantic songs while he was in house music, she couldn’t have enough of Christopher Nolan while he was true blue fan of Quentin Tarantino, they were remarkably different yet terribly alike. Poles apart yet nothing could separate them. Their relationship was too good to be true.

One day she was discussing her love life with a very close friend of hers, her friend set her off by saying that the two of you are never going to meet plus he stays in a different city, almost 1600kms from yours, what’s the guarantee that he is loyal to you. She being a real girl, no pun intended but she was swayed by her friend because she didn’t have a brain of her own, she depended on borrowed brain which only caused her anxiety, discomfort and negativity. 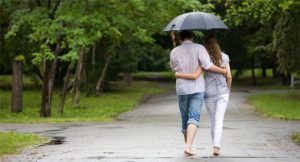 She messaged him as soon as she came home but there was no reply. She waited for a few hours and then called, his phone kept ringing. She started to worry. She started to feel all types of bad vibe. Her mind was occupied by the weird ideas of he being with someone else, or he was finally over her, what if he met with some accident, what if he never calls. She was beyond worried and was unable to rest. He didn’t call her the whole of that night and she was unable to sleep throughout the night.

She sent him many emails, messages and voicemails but all she could hear was a silence that was deafening her. The next day he called, she picked up her phone on the first ring, no sooner did she hear his voice, she started to hurl accusations at him saying that he has used her, been unfaithful to her, made a fool out of her and played with her emotions. The guy listened to her patiently and silently. Soon she broke down in tears and started to weep bitterly. This, he couldn’t take and felt helpless as he wanted to take her in his arms but the distance prevailed between the two of them.

Very calmly he told her that he was with a family member who had a heart attack and he was stuck in an emergency crisis. There was so much of rush he forgot to take his phone. He then told her, she can believe him if she wants to or else there is just no point being in relationship which has no trust. Love is an integral part of a relationship, so is respect, trust and understanding. He said, if he wanted to cheat her, he could have done it by staying in the same city, people cheat even after marriage, even after living under the same roof. Any relationship is very fragile but if the love is strong, it can face any storm. Last night was like one of those storms, if their love is strong, their relationship will remain unaffected. 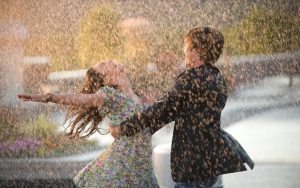 Hence virtual love, real love, long distance love, normal love, LOVE is just LOVE. Shakespeare says, “Love is not love which alters when it alteration finds, Or bends with the remover to remove: O no; it is an ever-fixed mark.” Hence true love is something which can endure any sort of hardships, trials and tribulations. It is falling for someone selflessly without any dreams or desire for any sort of compensation or commitment, to love means to love forever.

The girl realized that he is truly the one for her and she owes no explanations to anyone regarding the sincerity and genuineness of her lover’s emotions, as long as she knows he loves her, she is happy and content. Following the tips on surviving long distance love, the girl decides to meet him every two three months to keep the relationship FRESH FOREVER!!! 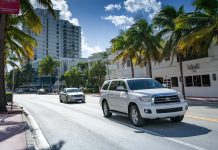 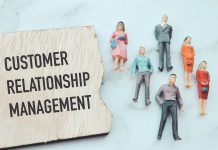