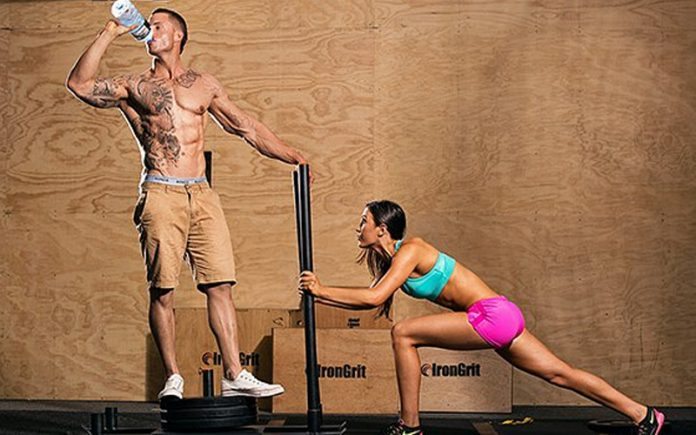 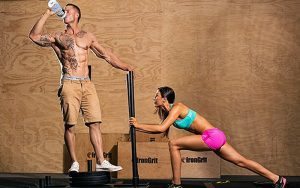 Cindy walked inside the gym feeling out of place. At five feet two, she was shorter than most of the girls, in most of the places. She changed and walked towards the treadmill and started to workout and soon her mind drifted over to the things that happened two years back.

A teacher by profession, she had the most innocent and generous heart. She never suspected the intention of others, she looked the whole world through her rose tinted glasses where everything appeared pure, sweet and beautiful. Unfortunately the world is not so beautiful and her ex-boyfriend Jason made her realize the truth. They were together for more than five years before she chose to walk out of the relationship.

Within three months of their relationship he shifted to her house and before she could realize she started to bear all of his expenses. Too naïve to realize that she was being used and exploited, the relationship continued where nothing was normal. Violence, trauma, depression, insolence, you name it, you got it all in Cindy’s relationship. She would have still continued, had she not found him in a compromising condition with another female.

The reason would have been any but the heartbreak and deception was severe. The person she trusted the most was the one who caused her biggest emotional, mental and physical damage (yes physical damage for she was in an abusive relationship). It had been more than a year and half now but she was still recuperating from the damage. She was advised by her psychiatrist and friends to indulge in physical activity to get rid of tension related recurring migraines.

“Hi!” She heard a friendly voice from a guy jogging next to her, it brought her out of her reverie, “Hello,” she replied. The guy next to her was very friendly and they exchanged a few tidbits about each other. Followed by treadmill, she did little bit of skipping and cycling, and then went to the changing room to leave. Shane, the friendly guy interjected, “You leaving so quick?” She hesitated and said “I..I…really don’t know much about workouts, I am just following a normal routine.” Shane smiled and said, “Have no worries, I will introduce you to my friend, he will train you.” 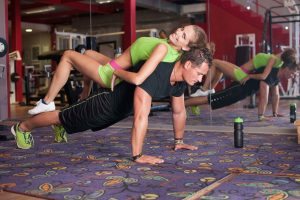 He took her to the guy working out heavily on weights, his face was contorted with pain, nerves were protruding from his muscles and he was sweating profusely. He looked angry and aggressive, Cindy automatically felt nervous in his presence. Shane said, “This is Brock, he will help you out with your exercise chart.” Saying this Shane left, “Cindy felt cowered by this six feet tall dark and handsome stranger.” She felt nervous in his presence, all she could say, “Can you help me lose extra pounds I have accumulated on my tummy.” Gruffly he replied, “You will get your chart tomorrow,” and moved away.

Teacher she was, therefore she was always on the learning mode. She learnt the benefits of exercise online and here is what she got:

Exercise Helps Control Weight: Workout can help get rid of excess weight, it also helps gain weight. By engaging in physical activity, one can burn calories. The more intensely you workout, the more calories you burn.

Slows Down the Aging process Decreases the Premature Death Risk: After crossing the age of 30, most people lose 10% of their aerobic capacity each year. Exercise regularly to be aerobically fit as you grow old. Workouts also improve skin and muscle tone, accelerates flexibility and brings down the risk of many age-related diseases, like osteoporosis, heart disease and brain stroke.

Reduces Stress: During the time of depression, stress and trauma, workout is the best remedy. The most common mental benefits of exercise is relief from stress. Manage physical and mental stress by doing rigorous workout. Exercise also boots concentrations of norepinephrine, it is a chemical that can control the brain’s response to stress. Sweating out will help get rid of stress and boost the body’s ability to combat with existing mental tension.

Soon she started following his chart and she was happy to see the change in herself, both mental and physical. One day, while she was working out, a guy casually came and started to talk to her about the way she was exercising. He advised her a few new set of exercises, Brock looked at everything from the corner of his eyes, while he worked out. Brock’s eyes always followed her whenever she worked out, he had fallen for this timid, petite nervous girl but he didn’t have the courage to tell her.

Cindy felt uncomfortable in this leech of a guy’s presence, it was the way he looked at her, she didn’t receive good signals. She looked around for Shane, and felt more than relieved when she saw Brock coming towards them. She waved out to him, he came and joined them, Brock towered over the other guy and asked what’s wrong. Cindy said, “Brock this guy here is giving me new sets, please tell him I follow your chart.” It was enough for the guy to look at Brock’s giant like presence and he took a back seat. 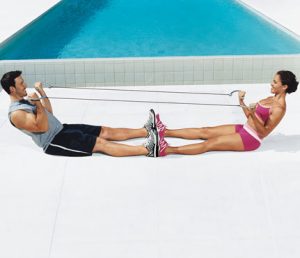 The very same night, to her immense surprise, Cindy received a friend’s request from Brock. She accepted it instantly. Surprisingly, the guy who was always silent and aggressive could actually TALK!!! Soon they bonded over chat, and before either of them could realize they became very close to each other. Cindy acted like a calming lotion to the burning wounds of Brock, he too had a bad past, he was used, exploited and cheated by his ex-girlfriend and end number of fair-weather friends.

Their bonds became very strong, they were everything either of them wanted, he was possessive and she was loyal, he was aggressive and she was serene, he was violent and she was calm, he was passionate and she loving, they fitted like jigsaw puzzle, she was his missing link. He was ever so protective of her, intuitive he was, he could feel that all she needed was lots and lots of love, attention and protection, and yes he was more than willing to provide her with everything.

One day, he invited her over to dinner and took her to an oriental restaurant where they were playing soothing music. He held her hands, looked into her eyes and said, “Cindy, I have always been a loner, a painful soul, your presence has given me my smile back and I want it to stay forever. I want you to stay forever. Would you be my Cinderella, PLEASE?!!” There was so much of depth and sincerity in his words, Brock was a man of few words of course and he poured his heart out to her. Cindy’s eyes filled with tears when she heard this, she handed out a greeting card to her where she had written: Couple Who Train Together Stay Together!!

As they were leaving out of the restaurant, Cindy asked her, “How come a guy like you fell for a girl like me?” He smiled and replied, “Every beauty needs a beast and I am gonna be your beast for LIFE!!”