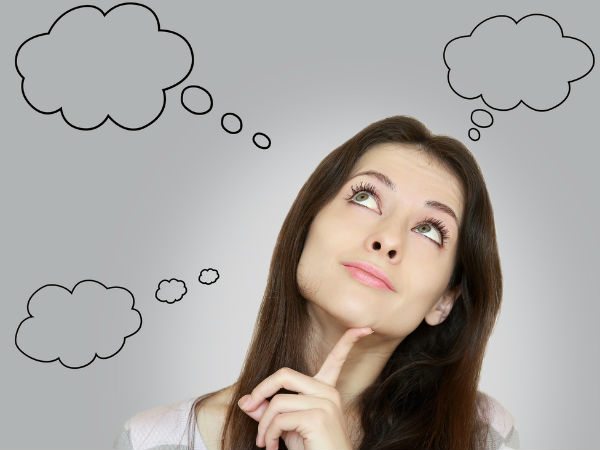 A lot of people among us are suffering from specific types of fears which are known as phobias and so now discuss what is called phobias. 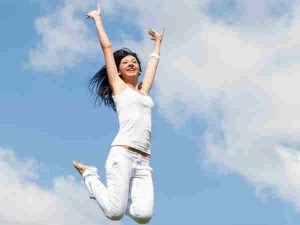 In a psychological term Phobia is such type of an anxiety disorder, generally defined as a constant fear of a particular thing or the situation which affected the person in a large way and always try to avoid such type of situations.

Who are the sufferers of these problems?

In the world it is believed that that more than 90 percent of the people are suffering in this problem and there are at least 1 to 2 phobias that are quite unmanageable by them and in that situation they need doctors help. Also, the second category of people who are suffering from the  less acute  phobias should try their level best to get rid of these funniest phobias in then world   as soon as possible .

According to the medical person or the opinion of the experts, when  people are unable to come out this  funniest  phobia then the percentage of the  fear turns bigger as well as it is at these times that people face a lot of problems.

Now, along with a number of   those nasty fears, there are a small number of   the very funny phobia names and meanings are discussing below.

There are a few funny phobia names,in the world and these type of phobias are

People who have this sort of phobia like to live in a bubble of their own misery. Euphobia is the specific type of   fear of hearing good news as well as they dislike the idea of living with anybody in the similar place.

Kids are suffering in this phobia and it is like that The fear of the  peanut butter sticking to the roof of the mouth!

Due to the  gravitational force you keep your foot on the ground  but    there are a number of people in the world who  are suffering  from baropthe hobia, the fearness  of the  gravity.

It is a general nature of human being that they like to  try out new things in life, but not those people  who suffer from neophobia, which is the fear of new things being set up in their life. It also involves the mind having new ideas, which a number of   these people do not want to face.

it  is also big a word to even pronounce but a few  people dislike the long words   and they have these  funny phobia where people have the fear of long words.

YESSS!! This is the the most funniest phobia that has been known in recent times! Logizomechanophobia is the fear of  the computers.

It is one more funny phobia as  people are fearing regarding  of balloons. It is funny to listen that  people have  fear g of balloons; but it is also true that we are liing with this funny people in the world