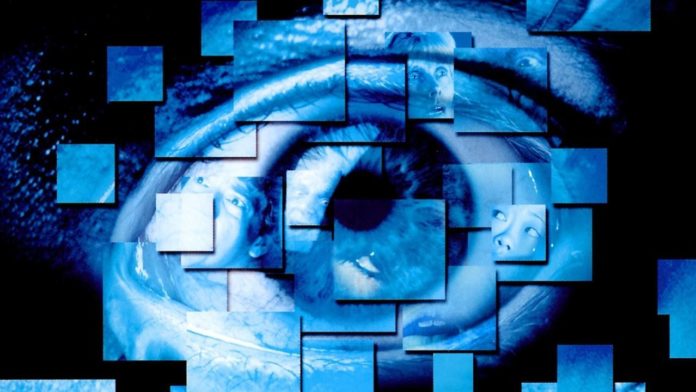 Psycho- thriller books are one of the most popular sub genres of thriller category as the unexpected plot twists; slow burn of suspense and the eerie settings hardly fails to captivate the readers. If you relish psycho thriller books like me, then you will be served with a real treat! So, immerse yourselves in the mystery and suspense of the following top 5 psycho-thrillers: 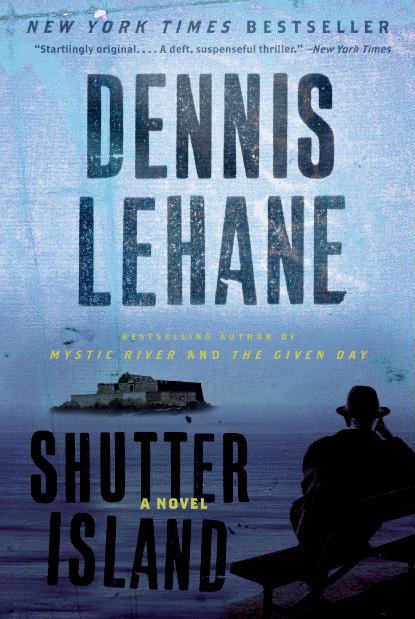 I think most of us are familiar with the film adaptation of this book, starring Leonardo Dicaprio which was obviously very much successful. Well, the book is a gem and its gripping story line will simply blow out your mind. This book is written by Dennis Lehane and is published in the year 2003. This story is set in the year 1954 in an isolated hospital for criminally insane ones and revolves around the life of widower U.S. Marshal Edward “Teddy” Daniels and his new partner Chuck Aule. Those who haven’t watch the movie; I will suggest them to read the book first. 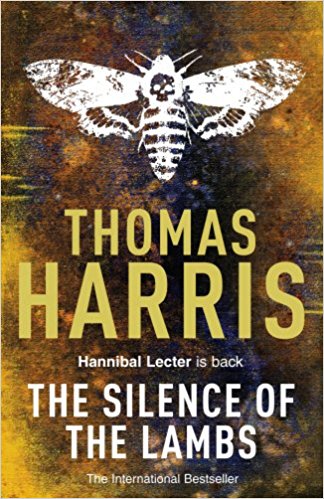 This is a must read for thriller lovers! It is an absolute masterpiece. Even if you have already seen the movie, you must read the book as soon as possible. The Silence of the Lambs is written by Thomas Harris and was first published in 1988. This book features the cannibalistic serial killer Dr. Hannibal Lecter, this time pitted against FBI Special Agent Clarice Starling. This is an absolute page turner. The way the author illustrates everything, it is bound to give you chills and the book will definitely offer a lot more than the movie! In this case I will recommend you to watch the movie first as the portrayal of the characters is much deep in the novel. 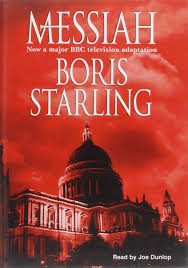 Messiah is written by Boris Starling and published in 1999.  This is the story of a former reporter and a specialist in kidnap whose negotiations releases a serial killer debut that reveals the making of a mass murderer. No doubt, it is a marvelous picture but it is not as good as it is hyped to be. However, you will surely enjoy the spectacular plot with no loose end at all. This is an ideal book for those who love to dive into the depths of the human mind and have the patience to read it. 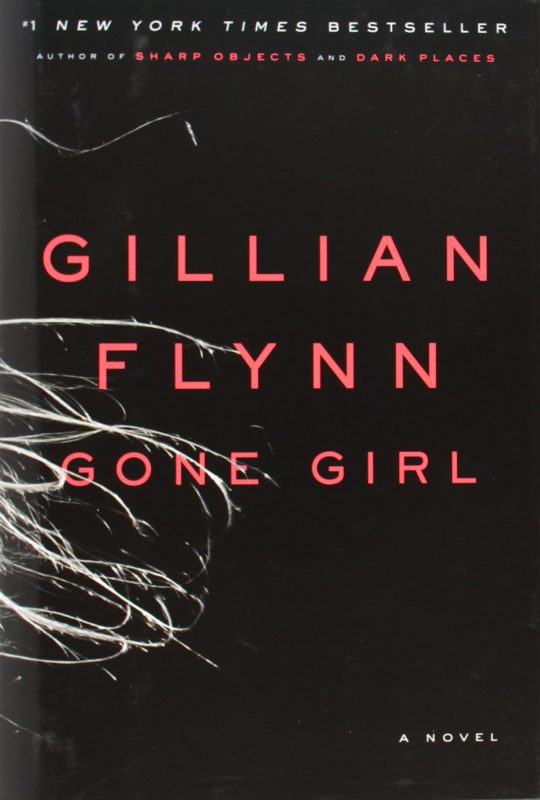 Gone Girl is the novel by Gillian Flynn and published in 2012. The novel revolves around the main character, Nick Dunne, and whether he is involved in the disappearance of his wife. It emphasizes mainly on the potential psychological impact of marriage in a person’s life. Though I admit that the story starts slow and some of you may find it boring but as you proceeds, the twists and turns will definitely grab your attention. There’s a total change of events. So don’t quit reading, just keep on turning the pages. It will not disappoint you at all. 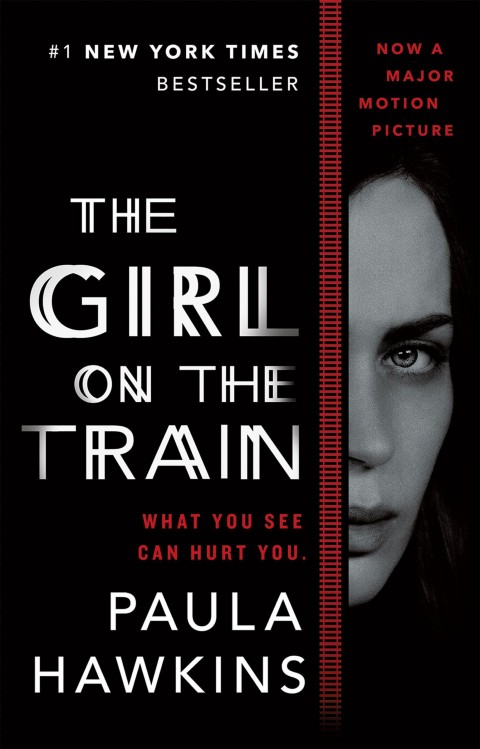 This novel is written by Paula Hawkins and published in 2015. This story is told from the point of view of three women: Rachel, Megan and Anna. This book is a gem in character study and development. Though it is a faster-paced unlike Gone Girl but I found it little bit flat at the end. Thus, if you have read Gone Girl, then there is no harm in giving this bestseller a chance.

How to spend time at home during Quarantine