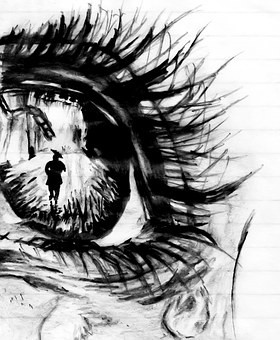 Every year the first week of April i.e. 1st April to 7th April is celebrated as the Prevention of Blindness Week in India. This was started in the year 1960 under the able leadership of Pandit Jawahar Lal Nehru and Amrit Kaur with support from the newly found society –the National Society for Prevention of Blindness in India. The whole week is observed as Blindness Prevention Week in India as a part of which many camps are put that are free of cost to extend the support to those who are either not able to access the services because of location and travel constraints or because of monetary issues.

Every year there is a theme that is given to the day for educating people about this and all the work done is around it only. For the year of 2017, the theme is Nutritional Blindness among Children and its Remedies”. This is laying focus on the nutrition part and how a balanced diet can help and prevent eye problems.

Did you know that there are two types of blindness in the world? One is the natural blindness that we all know about which is not curable or even if provided some ailment, the effect won’t be long. But the other one is more deadly. This is the one which is curable but the treatment is not being done because of either lack of knowledge, resources with either or both patients and doctors. The latter is in very few cases genetic but mainly caused due to lack of care on part of the patient since the start which leads to worsening of the condition over time.

Prevention of Blindness Week focuses on creating awareness about blindness and how it can be coped up with and treated. Also, steps are taken to take preventive measures so as to maintain a healthy eye. For this education and awareness about this is required from the start itself and hence many camps educating children are held for this in schools during these seven days. There are various events conducted. Especially for the workers that are involved in mines and similar places, visual screening is done as they are more prone to eye damage due to the nature of their work. Various meets and seminars also organized where in doctors and experts come to share the new findings and developments in this field. 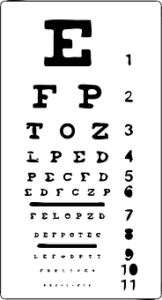 Blindness is not a disease but a disability that not only cripples a person by vision but also morally. As humans it is our responsibility to support and nurture other human beings and emerge as their support system. So in this Blindness Prevention Week of 2017, let us all pledge to support those in need and never consider anyone inferior ever again. Let us make this world a better place for all. Let us be the light for others and make their world a little more bright with the small deeds we can. 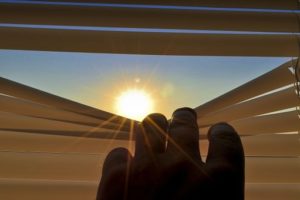