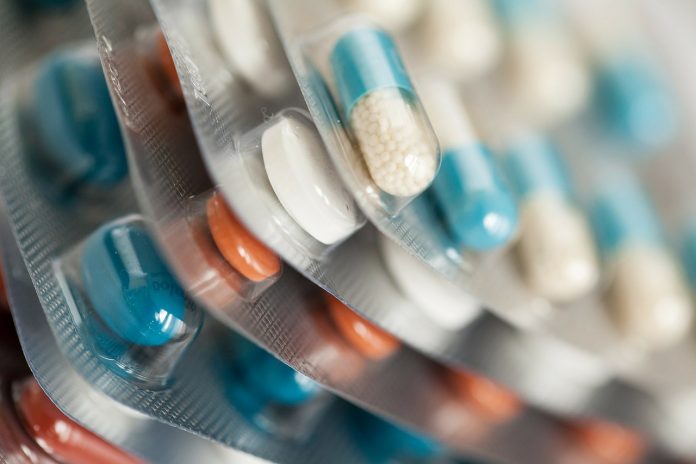 “Antibiotics” as the word indicates its meaning, ‘anti’ means against and ‘biotic’ means micro-organisms. These are a type of antimicrobial medicines used in case of any bacterial, fungal or protozoic infection. The idea revolutionised the field of medication and made it remarkably broad for the eradication of many diseases which were deadly for humans.
You must have heard from your doctor about ‘Narrow-spectrum’ or ‘broad-spectrum’ antibiotics. Let us know about this. ‘Narrow-spectrum’ antibiotics targets only specific type of bacteria where as ‘Broad- spectrum’ antibiotics targets wide range of bacteria. Antibacterial antibiotics are among the most commonly used antibiotics. The mechanism and selection of antibiotic to treat any disease depends upon their mechanism of action, chemical structure or causative microbe for the disease. Some target the bacterial cell wall, some target cell membrane, some inhibit the synthesis of bacterial enzyme or protein synthesis. The idea is to inhibit the metabolic reactions of the disease causing organisms which affects our immune system.
Now, let us know about the history of antibiotics. It all started in 1929, with the observation of Alexander Flemming while working on disease causing bacteria called streptococcus. He found that in one of his unwashed cultural plate, bacteria was not able to grow or killed. He concluded it was due to the presence of the fungal mould( penicillin) in cultural plate. Florey and Chain, then added their idea to this observation to use penicillin as antibiotic. Florey, Chain and Flemming were awarded with Nobel prize for this revolutionary discovery.

Most the antibiotics which we are using today were discovered in the mid 1980s. The discovery of arsphenamine, first synthesised by Alfred Bertheim and Paul Ehrlich in 1907, used to treat syphilis added to start antibacterial chemotherapy. Prontosil, was the first active antibacterial drug discovered by Gerhard Damagk and he was awarded with Nobel Prize (1939) for this discovery.

Off course, there is no doubt that antibiotics have made our life better and disease-free. But yes, we can ignore it’s limitations. The side-effects includes allergic reactions, diarrhea, abdominal pain, vomiting, drug fever and even toxicity in your body. Antibiotics may have widespread use but they are not effective against most common fungal or viral infections such as common cold, ringworms etc. If your stopping your antibiotic treatment or not taking it properly, it may lead the disease to worst or may be bacteria get resistant to the antibiotics. So,it is advisable to don’t become your doctor yourself, if you have started taking antibiotics. Taking proper medication from your doctor is must and needful