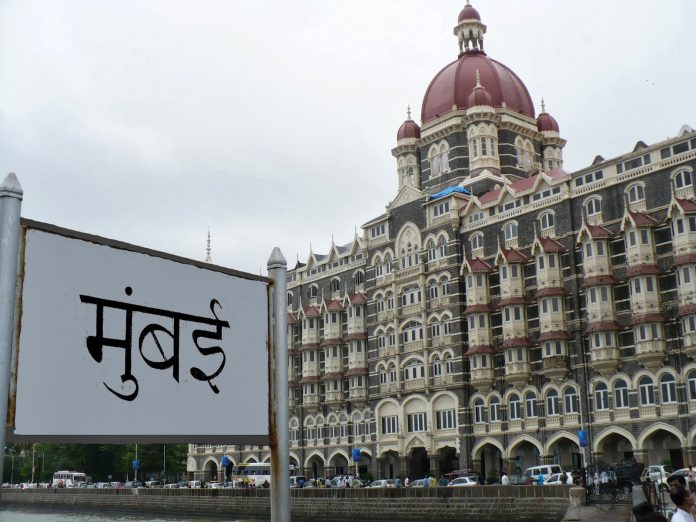 Noisiest yet humble, Mumbai is a city that has been home to people over the period of years have little known facts that will surely leave you surprised. Yet in this fast-growing city there are things that have remained unchanged from decades. The busiest city in India has so many mysterious facts. From Chhatrapati Shivaji to beautiful evening at the Chowpatty to the city’s most favorite street food – Vada paav and pani puri. There is something beyond this that you need to know about the city. 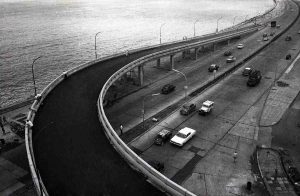 Mumbai’ the name came from a popular temple of Goddess Mumba Devi; which is situated in Bori Bunder, Mumbai. 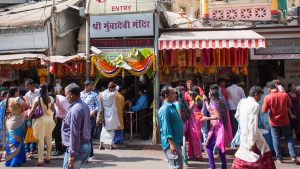 ‘Antilia’ named after an island Atlantic is a 27 storey house that is situated in Mumbai. This wonderful house is owned by the richest business tycoon, Mukesh Ambani. You’ll be surprised to know that currently its real price is 1 billion. 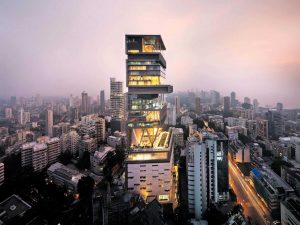 The first person to own a car in India was Jamshedji Nusserwanji Tata at 1901, he was India’s top business tycoon and the founder of Tata and group. 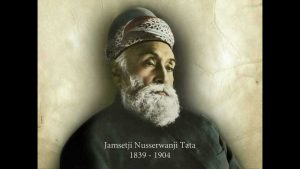 Mumbai has the world’s largest slum that is situated in Dharavi. Mumbai is so demanding that even the slums here are considered to be the largest and the most expensive in India. These slums are well-known for making replicas of branded leather jackets, belts, shoes and more items. 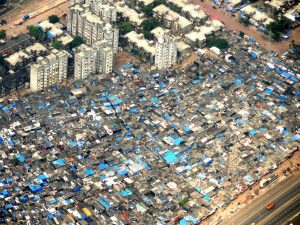 Mumbai is the hub of Bollywood, the Hindi film industry. 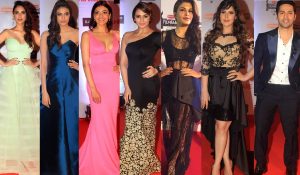 The Park has more than 35,000 sq.mt of green area and more than 28,000 sq.mt for the children’s play area only. The park has long stretches of grassy green hills. The park also has a large open air Amphitheater. 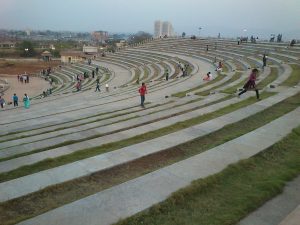 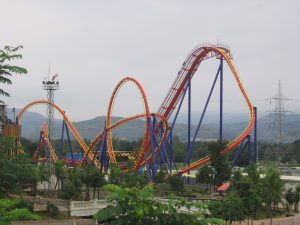 The name of the park is ‘Sanjay Gandhi National Park’. People residing in this city are unaware that, there are more than 172 species of butterfly and wide range of migratory birds. Other than the migratory birds the nation park is the home for jungle owlets, herons, woodpeckers, kingfishers and hornbills. The national park is a rich bio-diverse forest with huge number of different species of plants, animals, herbs, birds etc. 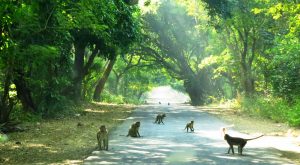 The flamingo season runs through Mumbai’s winter, roughly from October to March. These seasonal flamingos have been the gems of city, since they suddenly began appearing in 1990’s on the Sewri-Mahul mudflats. 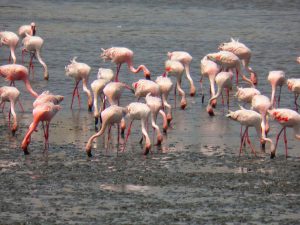 The Mumbai University was founded in 1857 at the town hall and later in 1874 was shifted to the near Oval Maidan. Until 1904 the University was purely an exam conducting body. Teaching departments, research disciplines and post-graduate courses were added later. 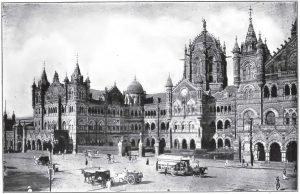