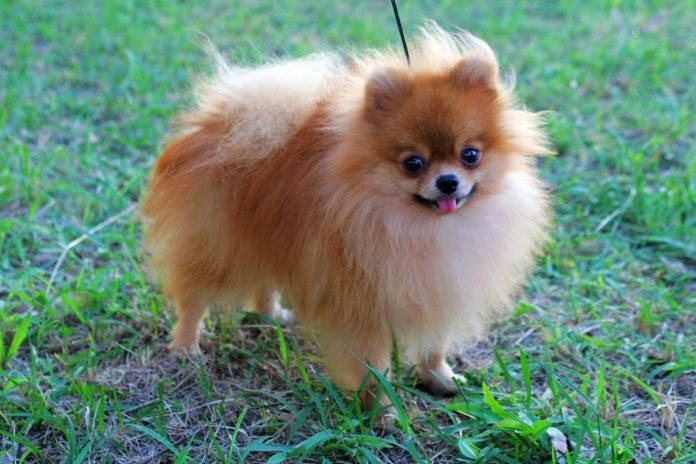 Have you ever looked into the eyes of a canine? Human are often referred to as the superior species for their speaking ability. Communication is one of the most important aspects of the world. Or is it the other way round? Without communication and interaction, would the modern world ever come into being? Let’s us not get into a hen-before-or-egg-before argument. Let us agree upon sealing the deal with the fact that they are both complementary to each other. Any which way, coming back to the main track, dogs don’t really speak but they definitely communicate.

Being a dog lover and a dog owner myself, I have always been close to those four-legged angels. Now that I have the opportunity to voice my thoughts, I clicked with an idea – Why don’t I talk about my favorite topic? I had always been doing researches on canines, their behavioral pattern, their psychology, do’s and don’ts’ and I would be the happiest person if I can jot down the basics of knowledge that every dog-lover should have.

I would like to start with Pomeranians. Appealing eyes, wet nose, furry balls and showcase-worthy tails – absolute combination to leave us with the utter feeling to touch. Petting pomeranians is one of the best feeling you will ever have, you need to trust me when I say that.

Pomeranians, also known as Poms or Pompoms had their origins in Pomerania, Poland – very evident from the name that they got. These pups are small and handy, which makes them count in the category of Toy Dogs. They are basically a species of the Spitz, known as Dwarf Spitz; descendants of the German Spitz.

These dogs are healthy and sturdy with minimal amount of diseases if taken good care of. One of the most important disease in Pompoms is the “Black Skin Disease” where the skin of the dogs turn black and loose hair. It is a genetic disease. Along with it, two other prominent health issues in them are, Luxating Patella and Tracheal Collapse. In the former, the canine will be unable to sit for the locking tendency of the knee with the feet. And in the second, the dog suffers from cough for the cutting short of air due to various reasons. Immediate medical care is recommended in either case.

In order to maintain a good health of your Pomeranian, daily exercise is a must. Little walks or play time will keep the dog physically and mentally hearty. Grooming of their coat on daily basis, is also one of the very important thing to be taken care of for the owner. Tangling and knotting of their fur, if not properly taken care of, is not an unknown case. It is the double coat of the Pompoms that demand a lot of attention. Trimming of their fur after a regular interval is also not a bad idea.

Pomeranians are very intelligent dogs and have a defensive character. They are well aware of their arena and are very particular about protecting it. Any unknown occurance will have the dog on all four legs. They are excellent watch dogs and have a tendency to bark. Being extrovert, they enjoy being the centre of aattraction. Training in the early years of the pup is important for they can be a bit dominant and stubborn if not properly trained. Regular vaccines are musts.

The breed gained a lot of popularity in the 18th century and thenceforth, due to the royal possessions of the dog. Queen Victoria’s favorite dog was a red color little pomeranian which became a trend. The smaller dogs gained importance and the breeders started breeding the smaller dogs which resulted in the 50% decrease in the size of the Pompoms during the lifetime of Queen Victoria herself.

In today’s world, Pomeranians are one of the most wanted dogs in the world, especially in the US. The general lifespan of the dogs are between 12-16 years. Thus, you can expect a friend for over a decade or two, if you are lucky enough.

That is it for today. I will be back with another article on another breed. Till then, stay tuned and don’t forget to let your furry balls lick you off. 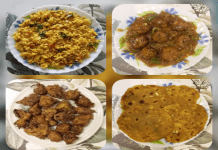 How to make restaurant style Cabbage dishes at home 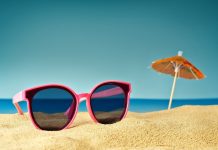 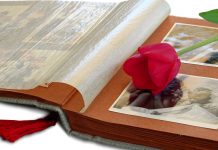 Drawing Inspiration from Mixbook’s Gallery to Customize the Best Photobook