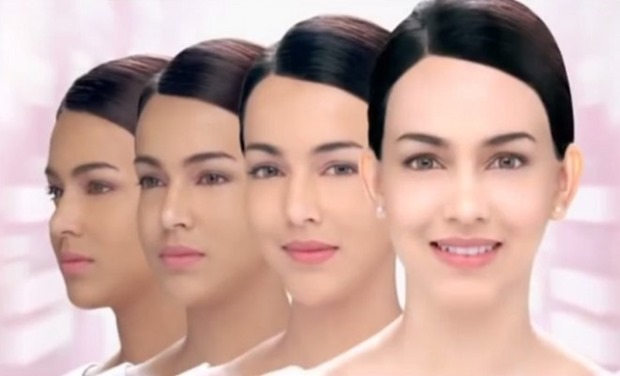 Most of you might feel that the caption is taking a dig at a very popular brand of cosmetics. Well, yes it is. A few days ago, I was pondering on the topics I could write my article about and I saw a commercial about a fairness cream on television. It showed two women, both equally beautiful. However, one of them was fairer than the other. The woman endorsed the cream saying that it was the secret to her fair skin tone. This made me sick. I asked myself” Does having a darker skin tone make me ugly?” It was just an advertisement. But it gave me a complex. And it has given millions of us Indians a complex; both men and women alike. 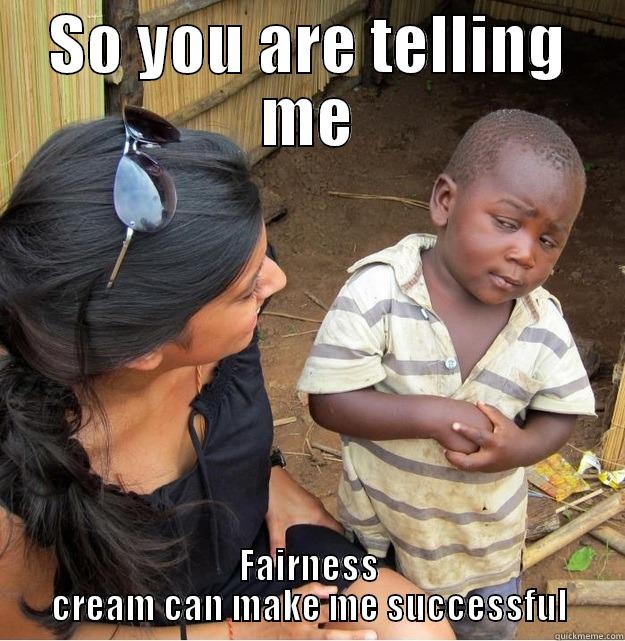 A local newspaper published a story about a girl from Zambia who had committed suicide. She came to India to complete her studies via the student exchange program. The newspaper stated that one of the main reasons for the girl to commit suicide was “depression”. She had a darker skin tone. Nobody wanted to be friends with her because of her complexion. She was a loner. She missed her country, her family and friends. One of my friends studies at that college and I asked her if she knew anything about this case. She told me that this was how people treated her. They stared at her and made fun of her. On the other hand, there is one student there from Belgium (which is close to France). This male student has a fair complexion and good looks. When I heard this, I was sure that he must have been treated the same way. But it was not so. People were eager to be his friends. He was like a small celebrity. Everywhere he went, girls gushed about him and guys wanted to be his best friends. 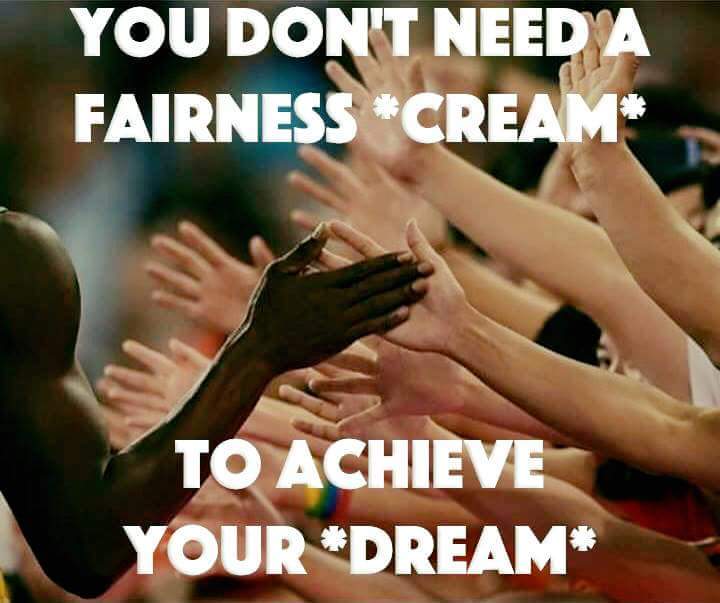 It is sad that “not being fair” is looked down on. Even on matrimonial sites, people request that one of the things they want in their partner is that they should be fair. This is not a joke. People do make such absurd demands. We are so insecure about our skin tones that we rely on skin whitening products for confidence. 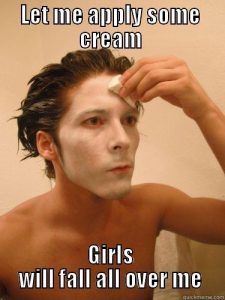 In a country where temperatures go as high as 45 to 48 degrees, people are bound to be tan. But having a darker skin tone is nothing to be embarrassed about. In fact, in other parts of the world, where being fair is extremely common, they associate beauty with a darker complexion. They spend a lot of money to look tan. This is what is referred to as “herd mentality”. Since here most of us are darker we want to be white. While in the west most of them are white so they want a skin kissed complexion. People always wish to have things they don’t have. They are under the illusion that getting it will make them contended. 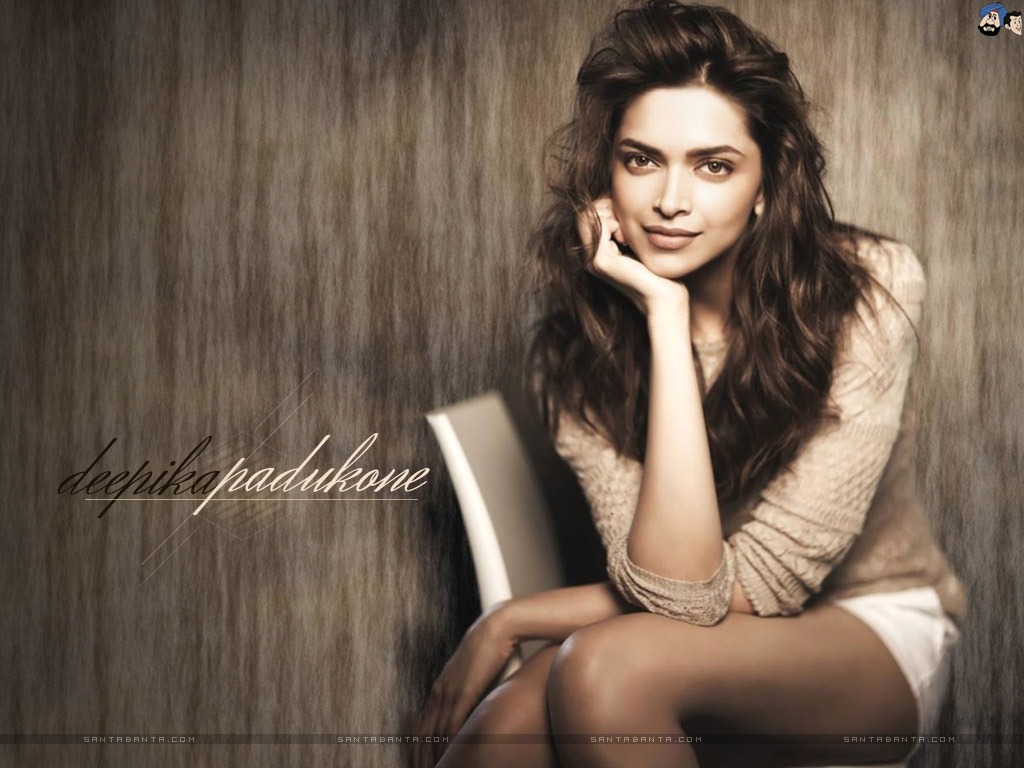 This gorgeous diva is at present, one of the most talented and beautiful…Yes!  Beautiful actress in the film industry. Women want to be like her and men are infatuated by her beauty. Producers and directors are lining up to cast her in their films. Having that caramel skin tone hasn’t stopped her from taking the world by storm. 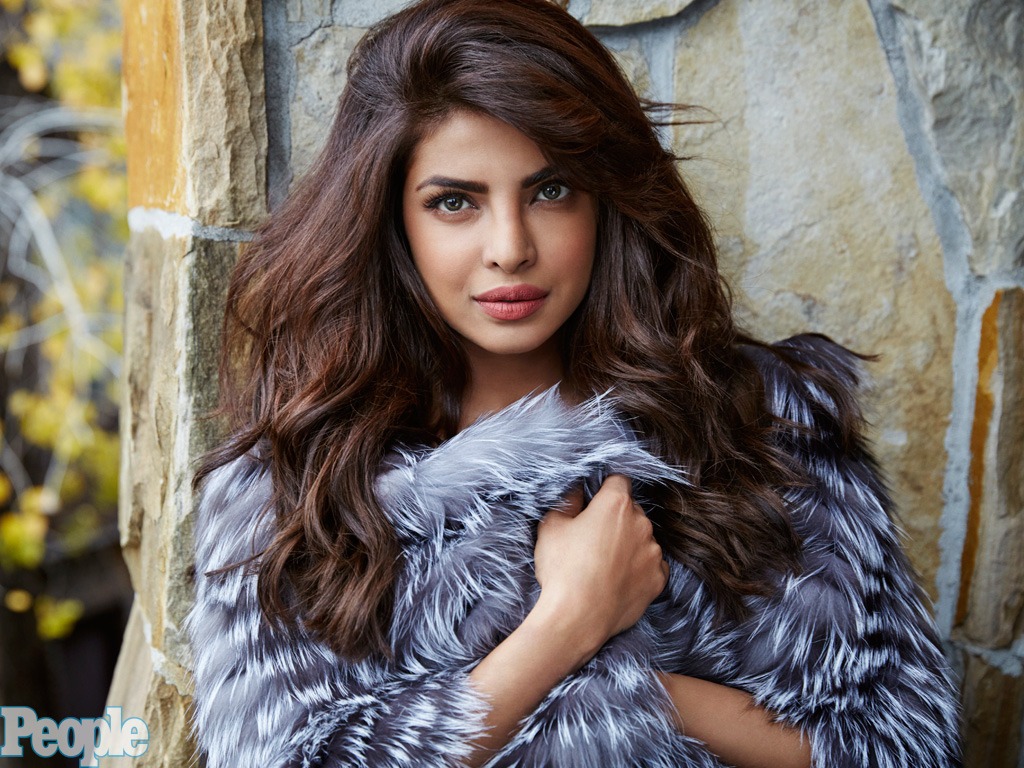 From acting in movies to television series and making her own music albums, Priyanaka Chopra has done it all. She has the confidence to conquer the world. But, in an interview to a newspaper, she confessed that she was bullied for her skin tone when she was studying in U.S.

” I was called Brownie and was told to take my curry and to go back to my country” she admitted.

Despite this, she went on to become one of the most sought after actresses in the world.

Everyone is beautiful or handsome in their own little way. Being fair or dark has nothing to do with it.  The only thing holding you back is your insecurity. So don’t feel let down when you see someone with a fairer skin tone than you. Because fair isn’t the only lovely.