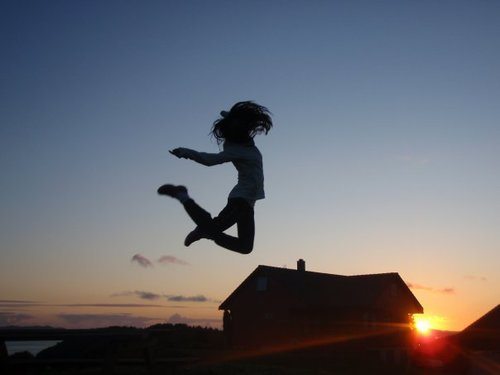 I was 15 years old that time when this all started. I seriously use to hate him for his dominating nature little did I know, he is the only one who really love me. Let me start this story the way every story is. I am like every other girl around you but my life is far different from each of you. I belonged to a very small town you haven’t even heard of. I do not had any kind of freedom, like I could not use the internet, I had no access to social media, I was not allowed to complete my education and much more. I used to feel like I am in a prison but unfortunately it was my home. Things were much different at my place. I was the only girl in my town who lived in so much restrictions. Even my best friend had a normal life. This was all because of him. He loved me from deep inside his heart but I hate him twice the extent of his love. It was only because of him I could not lead a normal life like everyone else.

I was in class six that time. My life was normal that time. I was a bubbly girl the one who could find happiness in everything. I used to go to school had big gang of friends, to use internet I was much young but for me playing with friends going to school and eating my favorite dishes were the best substituent for happiness. I was really happy that time. I could do anything I want to. There were no restrictions at all. Infact I did not know that a word pronounced as restriction exist, actually it was not in my dictionary at least. I was everyone’s favorite, each of my friend wanted to grab my attention like to share their deepest secrets with me, at my home all you could hear is my name, everyone keep calling me like Mishti do this thing, Mishti bring water every time its just mishti mishti and only mishti. Ohh yes mishti is my name. 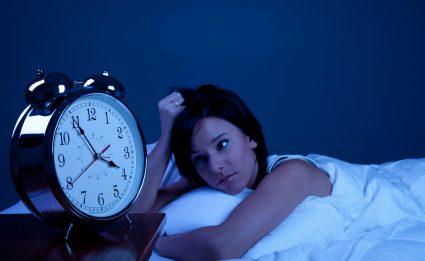 I clearly remember the date and time completely for it was the day when my world turned upside down. It was chilled winter morning 10th January, 11:30AM when I first saw them. They were so much happy laughing like crazy peoples. I have never seen anyone so happy. I felt so jealous of them for I used to thought I am the happiest one on the earth. That whole day I was really upset. I tried my best to laugh like them to stay happy like them but no use I couldn’t do it and this frustrated me to the extent I never was. I was never like this. I never had this jealousy kind feeling but those guys their laughing sound was killing me inside.

I laid awake whole night that day, I tried my best to sleep but couldn’t. I could not even close my eyes properly. Every time I close my eyes all I could see and heard was their face with a smile I had never seen on anyone’s face ever. I finally made my mind and decided to learn it from them learn to smile like them. As soon as I reached the same place I saw they were again laughing like yesterday. I some how gained the courage to talk to them. I asked one of the person there, the reason of their laugh but got no answer he just laughed and laughed. I asked another one then next one and then next but got to know nothing. This made me more curious and my excitement level was beyond my control that time. I finally got nothing that day. My anxiety was killing me inside but I was helpless.

I went there again next day. This time I tried to interact with different people different than yesterday. To my question he said nothing but instead offered me a glass of water i denied first but was thirsty as well so accepted it. The taste of water was little different but I liked it. Before I could ask for another glass he himself offered it to me and without waiting for a second I drank it. I didn’t remember much clearly what happened after that. But yes I do remember that I laughed my heart out that day. I do not remember a single line if I said after the water but all I remember is the glittering smile I had on my face that day. Everyone at my home was amazed with my behaviour but I was not in my senses that time to figure out anything. I just laughed throughout the day and then went to deep sleep.

The next morning I had high headache, I was not even able to open my eyes properly. I felt dizzy all the day long. I didn’t went to school that day, did not met anyone that day, was not even able to talk anyone that day, I felt so helpless that day but the memory of that crazy laugh was still afresh in my mind. I wanted to do that again. The next morning when I felt little better I again went to the place, the peoples were still the same. They were as always enjoying themselves. I was so eager to be their part that without asking anyone I just drink the water but this time my throat was not satisfied with two glasses as far I remember I took more than four. I do not remember anything what happened after that. But this become my daily schedule after that. I started skipping my school to be there, stopped meeting anyone all I wanted was just to be there. As if I had nothing left in my life after that just the place, glasses of water there and nothing else.

I was thoroughly enjoying this period of my life. I used laugh out my heart daily. But sooner I realise I was loosing myself for it. He noticed this changed in me, enquired me about it but I never had any feelings for him so I just avoided him and went on to my daily chores. He then started keeping an eye on me and within a day or two he got to know about everything. It was this day when he started restricting me for everything and I started hating him even more. I do not know what he told everyone at home all I know is everyone agreed to his point and I was made to live like prisoner in my house. I tried my level best but could not understand why my own family my own blood relations could not accept to see me happy. May be I was too small to understand everything that time.

I slowly started to realise what had happened with me. I realise I was addicted to that water by now. I could not live without it. But they did not allowed me for it. Until now I have completely lost myself all I wanted was that water only nothing else. My family tried for everything but alas it was too late for everyone to know the truth. Yes at the age of 14 I had become drug addict. The water which I thought was the source of my happiness became the only reason of me loosing myself. It was contaminated water. Through my various medical test it turned that I was taking daily dose of a heavy drug and doctors were so sure that there are no chances that I can be normal again.

The truth is I even had no hope for it but it was only him who never lost the hope. Intact he was not just hopeful but was sure much confident that I will be normal. He made every single effort, did every possible thing he could do for me. Within this time I only fought with him abused him and hated him but now I know today if I am alive it is only because of him. He spent each and every part of his living on me. Today its been 7 years that I am back to normal life and is actually doing a fruitful work. But even today he is the only one who believe in me more than I do believe in myself. He is none other than my elder brother. He is not just my inspiration for everything today but my ideal as well, the only support I have in my life today. Yes it is true that even today our society is male dominating but there are few males who dominate us for our own good.

Everyone should not be judged in the same cup.