This is no piece of fictional writing but for real, there is indeed a fluid that gives life, that can take away life, that can equally be a saviour too.

Going through the definitions of blood, dictionaries would describe it as the red liquid in the arteries and veins, circulating always within humans and animals. It makes up around eight percent of our body weight. It is the fluid that gives life.

One of my friends in Turkey sent me his younger brother’s picture. I told him that a cousin of mine looks similar to him. “He got Turkish blood too?”, he retorted.

The dictionary does not categorise the blood as Indian, Turkish or Chinese, and yet we do. 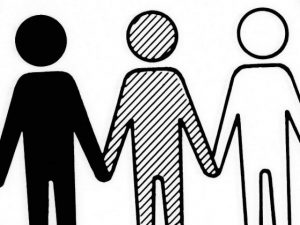 There are numerous religious beliefs based on blood. I once told my grandmother that I will adopt a child when I earn fine. “You don’t know the child’s blood, he may be a terrorist when he grows up”. This was all she had to say to me. If the presence of blood can teach the child terrorism, then even my own child is fully capable of being a terrorist too. 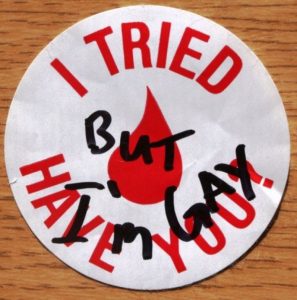 Blood is a special fluid which gives us life. However, the significance that we attach to it to modify nationality and race, is very strange. When people of the “same” blood marry, they are capable of furthering the growth of human generation. When people of a “different” blood marry, they are equally capable of reproducing, but the outcome here is a beast. Are we still talking about the same fluid that gives life?

Blood is that fluid which gives us life and yet one can see so many killings in the name of blood. 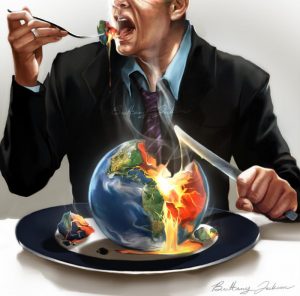 Plants have no blood, surprisingly, but they provide fruits and vegetables to nourish all finely. I never saw plants labeling their fruits for animals or humans or for a particular animal or human. The nature is very innocent and more sensible with the absence of blood in it. The mother Earth itself has no blood in it, yet it shelters us all. And we think multiple times before helping anybody if the blood is “different”, forget about sheltering. 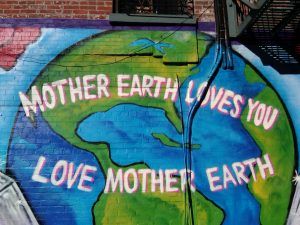 The blood has always been the same. Our mindset has changed considerably. The Earth is meant for all to stay. When the nature itself doesn’t differentiate the humans, then why must humans categorize everybody? We all belong to the human race, hence, we are one. The human nature is certainly not as great as the nature. 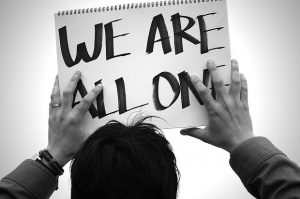 Brothers and sisters have “same” blood. I wonder if this is a condition mandatory to care or love one another. Family is not just about a group of people sharing a common ancestry or being related by blood. People who love each other despite their differences form a family too. 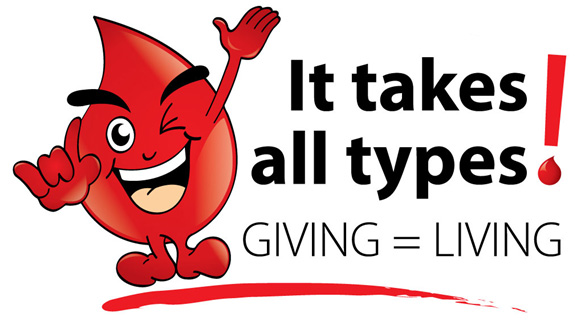 One should donate blood and save lives but one should not take away lives in the name of blood.

Yashika Gupta
"The desire to write grows with writing."