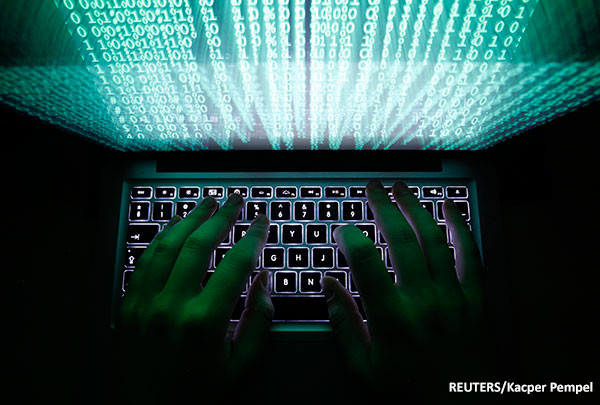 As the traditional monarchies declined, Dictatorship emerged during 19th and 20th century as one of the world’s major forms of government. In dictatorship, government regulates almost every aspect of public and private behavior of the citizens as well as the use of technologies and may use powers against reactionary forces. “People’s Democratic Dictatorship” is a popular phrase in China which is incorporated in their constitution by the Communist Party of China.

The Chinese Communist Party was heading irreversibly downwards when the political system in USSR collapsed 25 years ago. In 1998 President Bill Clinton said that he foresaw an inevitable democratic trajectory. He also suggested that China was “on the wrong side of history”. However, the leaders of China believe that they will not have to follow the path of democratic conversion like most of the countries and some officials believe that the only way to do so is Digital Dictatorship. Under leader Xi Jinping, a generation ago, Chinese citizens enjoy unbelievable freedom in all aspects of life including business, trade, travelling etc.

After few years due to rapid economic growth, a new middle class emerged who desperately wanted to climb the ladder of social class and become wealthy. But they were also suspicious over the corruption of health care system, property rights, educational system etc. As a result government launches a system of social rating to cure people of these suspicions and make a stable society. Through this system the government wants to control every individual’s behavior using digitally stored information. For example crossing the road in the wrong place or exceeding the limit on the number of children in the family, how often people visit their parents etc and bad credits may result in denied bank loans and permission of buying railway tickets. Since then, in 1979, the policy of “one family — one child” was declared. In this situation, most families wanted sons; women often have an abortion after learning that they had expected a girl. In 2000, 100 girls were born in the country 1,169 boys: in the end, China’s biggest demographic problem — a shortage of women. “Short term pain for long term gain” has become the slogan for the dictated transition to a digital economy.

As this system has resulted in digital dystopia, the officials thought of creating a system by 2020 that will “allow the trustworthy to roam everywhere under heaven while making it hard for the discredited to take a single step” but the government was not sure of how far to take it.  It is just as likely that the experiments mark the beginning of something which will be a bigger threat. Since China has deep rooted tradition of coercion and paternalism, so the government feels that it has right to invade people’s lives. Public resentment and protest against the government lead to a decision that the state must control or abandon the available digital tools. Even in the west, Google and Facebook vacuums up the data left behind by the people who could be easily traced using them, but they have stable rules to protect their citizens.

Therefore, to maintain a stable society the focus should be shifted from rulers to those who are being ruled. Citizens should be given more freedom and privacy and vast digital system are not required to rule them. But the Chinese government shows no interest at all in all these experiments, instead they keep on developing digital tools and systems to control the citizens. If this continues any further then it will lead to something more bigly and sinister.