Indian roads with driverless and autonomous cars , less traffic jams , proper coordination on roads , less cases of road rage and less accidents(this is subjective) come to our minds but can this idea become a reality in near future.

Driver – less cars seem fantasy in India now and according to many experts it cannot be possible even in coming 2 decades, the possible reasons be the infrastructure.In India, we do not have infrastructure for normal cars, separate lanes for autonomous cars is not even possible. Moreover, market building requires time, India is a home to 400 road accidents deaths daily , and believing in driver-less cars requires courage and valour by Indians . I remember the scene from critically acclaimed tv series by H.BO SILLICON VALLEY when Jared was kidnapped by a self-driven car and was taken to a remote place. It was hilarious and scary as the same time. 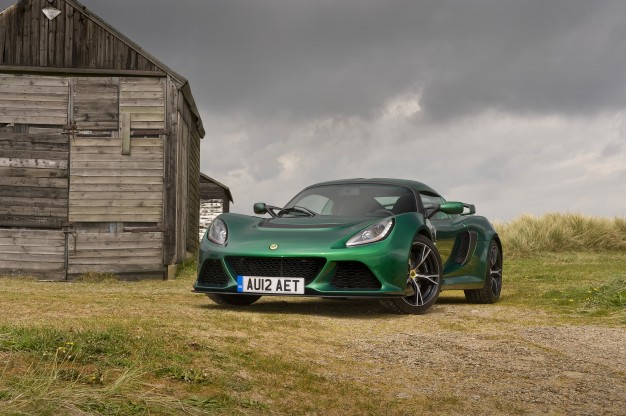 Inspite of the impediments , in march,2016, Dr Roshy John developed a self-driving Tata Nano. Roshy who heads Robotics and Cognitive Systems at Tata Consultancy Services in Kerala and was inspired to build his autonomous Tata Nano five years ago when he booked a taxi at the airport to go home but found the taxi driver more exhausted than him. This is really inspiring but there is still long way to go . GOOGLE,Tesla, APPLE , Diamler are testing their autonomous cars from a time now. Legislation has been passed in four U.S. states and Washington, D.C. allowing driverless GOOGLE cars.

Tesla has introduced autopilot feature in beta version in their model S but the recent death in U.S.A. and car accident in china when the autopilot mode was on in the car pose a serious threat but the company stated the feature was used improperly and its clearly stated that you cant take your hands off the steering wheel even in autopilot mode. Recently , a customer gave full control to its tesla auto pilot and was comfortably reading newspaper in his car . All of a sudden the a white coloured truck came in front of tesla and auto pilot couldn’t detect that ! the car ran into that truck !! Company later stated that no one should be fully assured over auto pilot as it is under testing phase only. 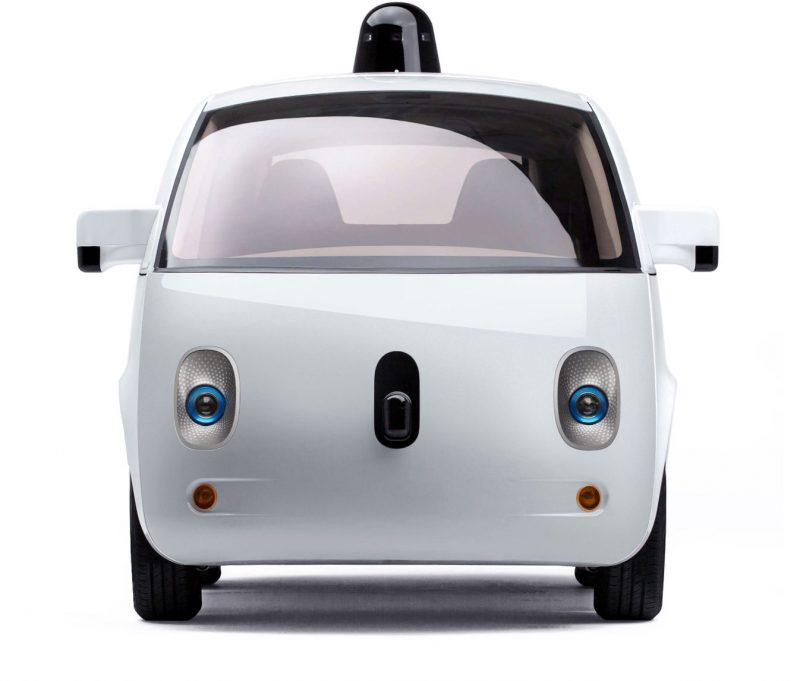 India’s market is rigid in terms of accepting technological change, many smart features have been introduced in the cars but their acceptance rate is really low because of mainly cost factors. Moreover, driver-less cars if to manufacture in India, seeing the recent promotion of manufacturing in INDIA, require pool of great thinkers, economists, scientists, resources and of-course money and research &development on large scale and the legal framework of India is so intricate and ease of doing business is so pathetic that its just a fantasy now.

On his first official visit to India,chief information officer of Daimler, Jan Brecht,in charge of IT innovation at the world’s biggest commercial vehicle manufacturer and the parent of Mercedes-Benz said in an interview with Hindu that running autonomous vehicles in India would be a challenge and an ultimate test and India is one of the toughest markets for this. The poor quality of roads , highly congested and over populated atmosphere , and a government that pays least attention to traffic safety , autonomous cars have very feeble hope for now ! Tesla testing phase is facing accidents and mishappenings even in well developed countries , so setting there foots in India wont be a easy task at all ! But yes , looking at the wide market of India , looking at our willingness to accept to new things will be tempting for these car companies to come and have there setups in india.
So we should not loose hope.
I have to start learning driving now !!!!!!!!!Maybe our coming generations , would not have to ! 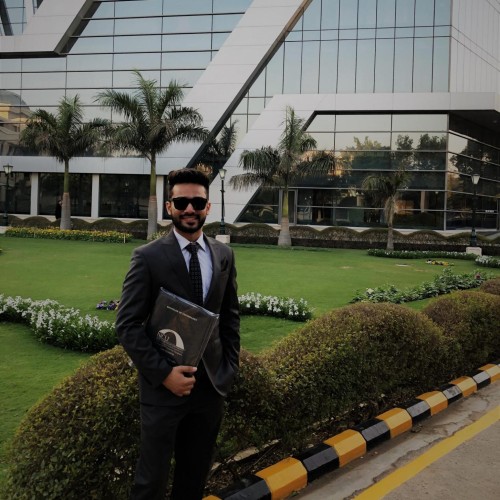