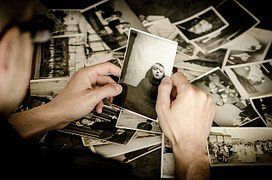 Thoughts. Thoughts visited him of last night’s love making, of last week’s candle night dinner, of that pleasant hug, of that rainy day spent together sipping hot coffee. He remembered everything. Her voice. Her way of nagging him for not keeping his shoes back in the rack, for creating a mess in the house. 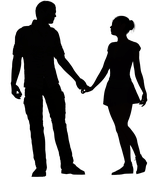 He re-called her last birthday. It was 29th June. He had planned a surprise for her. The day before he escaped to his friend’s house for a party and told her that he was going to stay there for the night. Unknown to his plan, she got all furious. He heard her groaning as he called her to inform her about his plans with his friends. Things were going just like he planned. The clock struck 12 and he rang the bell. She opened the door wondering who could it be at this hour, ringing the bell and disturbing her sleep. She opened the door and there he was, standing at the door with flowers in his hands. He entered home and wished her happy birthday and planted a kiss on her cheeks. He can never forget the priceless smile on her face. He lovingly puts his hand on her face and admires her beauty. He looks into her eyes and her smiling, innocent face. He feels a wave of love running in his body and he just wants to hold her in his arms and never let her go.

But, the call of duty makes him take a leave from her. The backdrop fills with shrieks and cries. His soldier friends are shouting and asking all of them to huddle together and take their positions as the enemies were approaching them. He had few minutes before he goes out, takes up his arms and save his nation, his mulk. 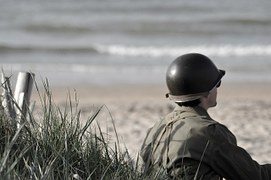 A tear trickles down his cheek as he slides his hand on her photograph, uncertain whether he will be able to see her again or not. With these thoughts, he slides the photograph in the bag and with it the memories of her. He took up his arms and went out to fight. He was no longer a husband, just a soldier on duty. 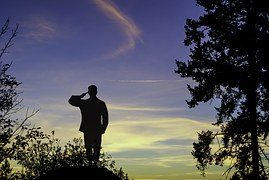 Most Famous Festivals of India

What to wear with chunky platform sneakers – Here are some suggestions