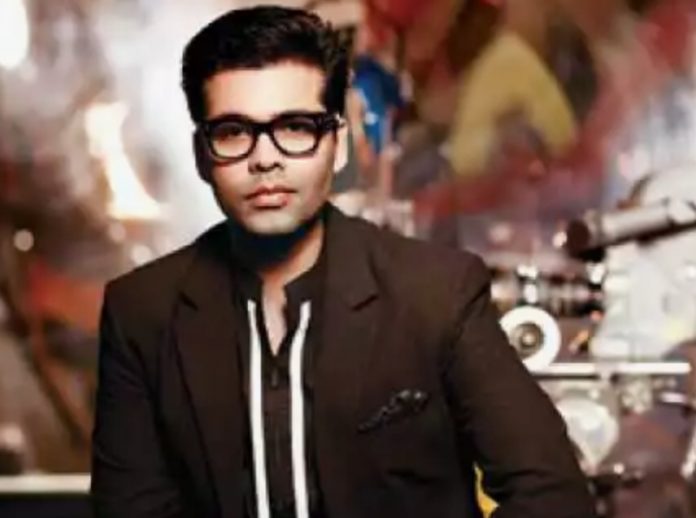 Karan Johar is ubiquitous. He is in front of the camera, behind the camera, on television chat shows, in fashion shows, in magazines, he is omnipresent! What he lost in kilos during his schooldays, now has gained in charms and accolades. Let me tell you some of the hidden facts about this successful director and producer.

Karan Johar never plays a big director or big producer card as far as his relationships with Bollywood big guns are concerned. He says that the secret behind his success is he never dominates his actors and always remain friendly towards the powerful people he works with, despite being equally powerful.

Karan Johar is very sensitive person. In an interview his mother revealed that when he was small, one stern look of her was enough to bring tears in his eyes and even today, Karan himself agrees that he gets hurt very easily. 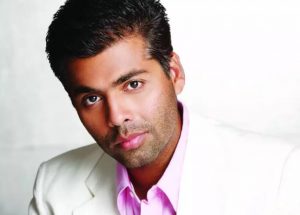 Karan has revealed in an interview that he has been putting out a different outlook and manner than what he really is inside. In a chat show he revealed that he is compelled to put an outlook which is flamboyant because people like to see him in that avatar.

4)Keeps Individual Relationship With Everyone

The director is friendly with many rivals of Bollywood. When he was asked about how he maintains friendship with two rivals like Salmaan and Shahrukh, he says that no matter what fallout happens between people, his relationship never falter with anyone and he acquires diplomatic ideas to maintain it. 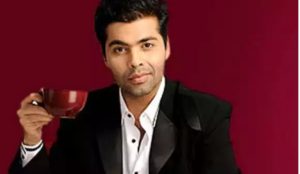 Johar is never bothered about personal questions he have been asked by the media. For instance, when he is constantly hammered about his sexual orientation, he says that his personal life is ‘personal’ and he wants to keep it hidden in the way he wants to. He also aads that he is very comfortable with all kinds of rumours that float around as he feels such things come with the baggage of being in the public eye.

6)Away From Public Eye

When Karan was enquired about how he manages to keep his relationships so hidden from media, he simply says he does not do anything in the public eye. He also says that he may have a twin brother who is carrying his relationship safely abroad(laughs).

7)His Coffee With Karan Attention

Karan tells us that he may appear intrusive in his chat show and also appear to disturb people at the cost of their comfort level. But he is never really interested in anybody’s personal life and does what all he do in his show, because he feels that those things are vibes of his show. 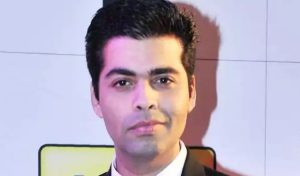 8)Does Not Reveal Much

The Bollywood big gun says that what all is revealed at his show is never really a revelation because the facts are something which one has already read in newspaper, magazine or tabloid. And when he was asked why he does not reveal much about himself, to this he says that whenever he asks questions to a anyone, he does not expect them to give real answer so he does not do it too.

9) Why no relationships yet!

Johar says that he is never interested in people who are interested in him. It is always the unattainable what he wants to attain and this is why he has only experienced unrequited love in his life. He also says that this is the main reason he does not have relationship yet! 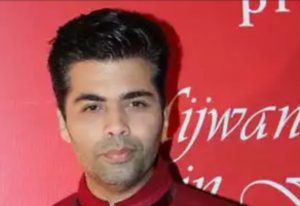 Karan Johar feels that it is his mother, the one and only woman in his life whom he loves most. He does not ever want to get married because he feels he will never be able to spend as much time with his mother as he wants, so he wants all his time to be spent with his mother and not to be shared by anyone else.