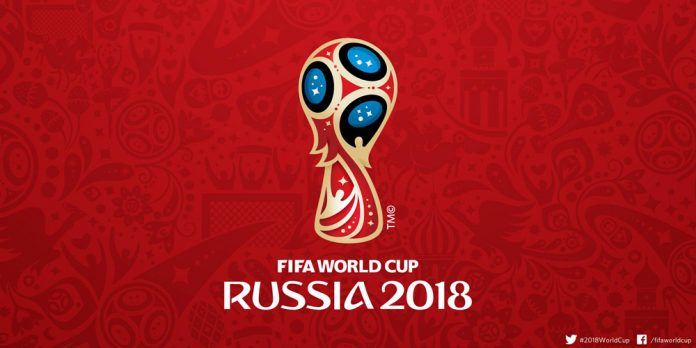 In order to attract more people and viewers on Twitter, broadcasters from the United States, Australia and many other countries competing in the World Cup 2018 will live-stream and broadcast any content related to the tournament on the social media site.

According to a media report, every night during the World Cup, broadcasters from the United States like Fox Sports and those from Australia like SBS will air live analysis and pre-match shows on the platform.

A number of brands are getting involved as well. Leading up to this year’s tournament, Techate has made a storyline of a number of Mexican football fans cheering their team with their motto, #RusiaNosHaráHéroes, which translates to “Russia will make us heroes”.

When the 2018 FIFA World Cup group stage draw was held in December last year, Corona hosted a simultaneous streaming broadcast with its own celebrity and athlete talk show.

These are among some of the preludes which may be happening during the World Cup. Twitter will be working with a number of brands to engage fans during the tournament, its executives explained their plans at an event in New York City on Tuesday.

“World Cup 2018 is the most global event in the history of our content partnerships business,” said Jay Bavishi who happens to be one of Twitter’s senior partnerships manager for global content.

Till now, 24 partnerships have been signed across 12 countries for delivery of on-field content, studio analysis and behind-the-scenes coverage. Brazil, France and Spain are the teams among to be featured by Twitter as they train and travel around Russia.

Twitter executives showcased the results of a research they had commissioned which showed more people used Twitter and stayed longer on the platform during important live events than on any other social media sites.

Fox Sports had announced that it will stream a live show, World Cup Now, hosted by Rachel Bonnetta on Twitter back in January. While the show debuted in March, according to the world cup schedule the first match is between Russia and Saudi Arabia on 14th of June.